Mo Ibrahim President’s prize: with another barren year looming, it might be time for a rethink 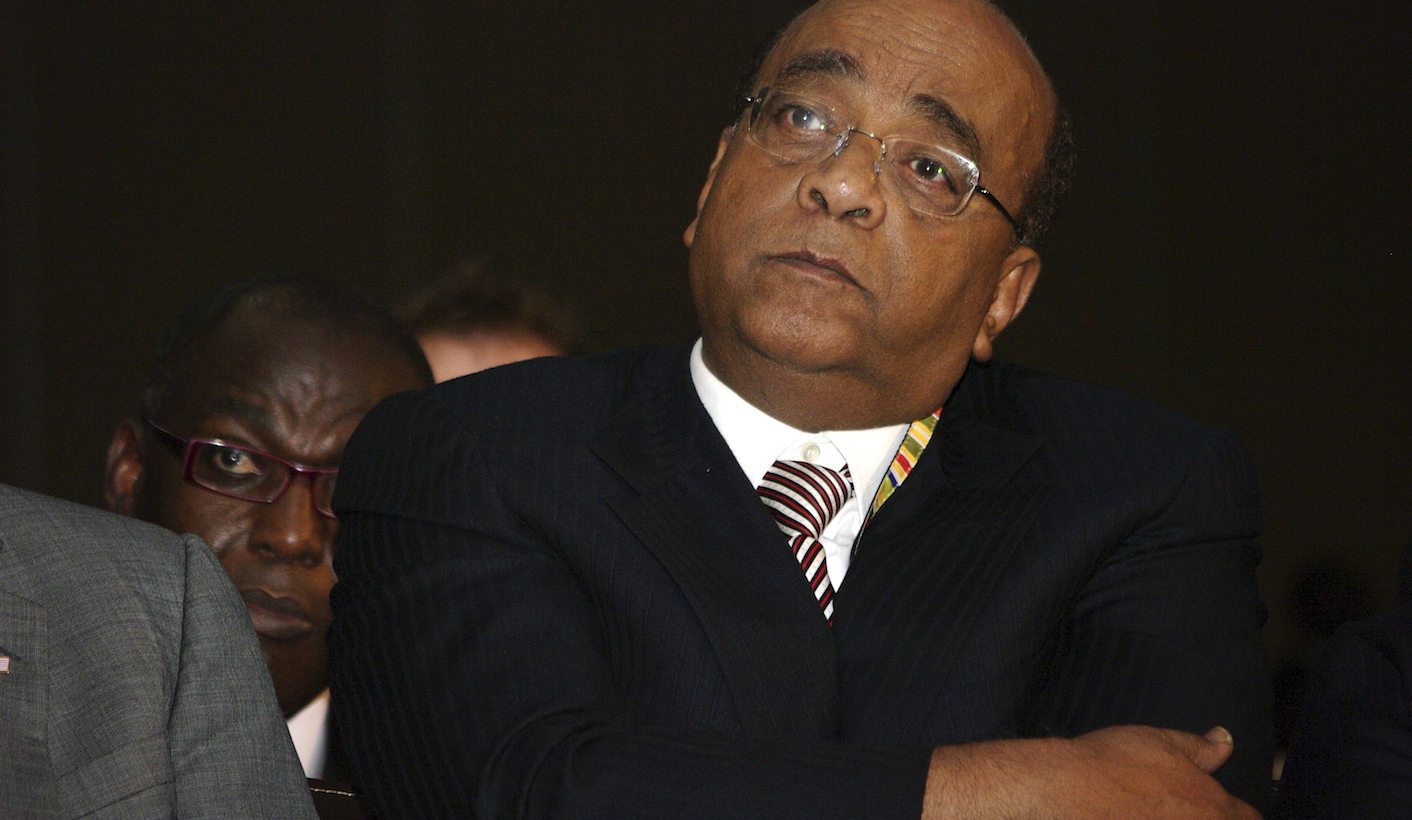 On Monday, the Mo Ibrahim Foundation will announce the recipient (if there is one) of the Ibrahim Prize for Achievement in African Leadership. It is an oft-misunderstood award.

Here’s what it’s not: a prize for sitting presidents; a prize for distinguished diplomats, governors, or civil servants; a prize for eminent elder statesmen. So don’t complain when Joyce Banda doesn’t get it, nor Mohamed ElBaradei, nor Babatunde Fashola: paragons of leadership these Africans may be (emphasis on may), but they’re outside the scope.

Nor, in theory, does it recognise mediocrity or basic competence. The key word in the judges’ criteria is ‘exceptional’, and it’s one that’s applied fairly rigorously. Ghana is still in shock from the failure of former President, John Kufuor, to receive the honour, while Thabo Mbeki has made his feelings about being overlooked clear (spoiler: he’s really not happy).

Some Zambians were outraged last year when outgoing leader Rupiah Banda didn’t make the cut, pointing to the way he gracefully accepted defeat as a model for other African leaders to follow (here’s looking at you, Comrade Bob).

But relinquishing office after electoral defeat is surely the bare minimum we should expect from our leaders; it’s hardly a mark of excellence. Besides, the subsequent corruption allegations laid against Banda and his family suggest the judges knew what they were doing.

To get the Ibrahim Prize an African leader must fulfil the following conditions: he or she must have been a former executive head of state or government (not a ceremonial president, in other words, like Ethiopia’s just-departed Girma Wolde Giorgis); must have been elected democratically; left office within the last three years after serving his/her constitutionally-mandated term; and must have demonstrated exceptional leadership along the way.

These conditions are surprisingly restrictive. Presidential turnover in Africa is not particularly high, and excellence can be hard to come by, which means the prize has been withheld as many times as it has been awarded in its six-year history.

Rather depressingly, it looks to be another barren year for the Mo Ibrahim Foundation, which designed the prize partly to reward African leaders who do well and partly to challenge the negative stereotypes about African leadership. On the latter point, the Foundation looks to have missed its mark: brace yourselves for another barrage of the negative headlines which accompany every non-award.

This year, the pickings are particularly slim. Going by our back-of-the-envelope calculations, there have been just five countries that have appointed a new executive head of state or government this year: Central African Republic (after a coup), Egypt (coup, Revolution 2.0, call it what you will), Kenya, Libya and Mali.

The coups automatically rule out Francois Bozize and Mohamed Morsi, while Mali’s interim leader Diouncounda Traore and Kenya’s Mwai Kibaki don’t pass the democratic election hurdle (technically, Kibaki’s appointment came as a result of negotiations between the various parties after the democratic process ended in widespread violence). As for Libya, it’s going through heads of state and government at a furious pace as it tries to adjust to the post-Gaddafi era. So far, none of the departed leaders have covered themselves in glory.

Going further back (former leaders are eligible for three years, remember), it’s the same bunch of candidates who weren’t considered worthy last time round: Banda, Senegal’s Abdoulaye Wade, Somalia’s Sharif Sheikh Ahmed. This doesn’t rule them out completely, but it does seem unlikely – all have well-documented leadership flaws. Ghana’s John Atta Mills and Ethiopia’s Meles Zenawi could well have been contenders, but the prize is not awarded posthumously.

So there we go: another year, another bunch of hard questions for the Mo Ibrahim Foundation about the quality of African leadership and whether the Ibrahim Prize does more harm than good to perceptions of the continent.

The Foundation, naturally, would prefer the world’s attention to focus more on its Ibrahim Index of African Governance, an exhaustive, stats-based ranking of how well African countries are run – this is why, several years ago, the launch of the Index was moved to coincide with the announcement of the prize.

The 2013 edition will be the Index’s seventh iteration, and it is a significant contribution to African research (and can be revealing: South Africa, for example, is consistently ranked worse than our northern neighbour Botswana). It’s not as sexy as the prize, though, which will always dominate media reports.

It might therefore be time for the Foundation to seriously consider, and implement, some alternatives. Perhaps the Prize could be expanded to include sitting presidents, which would significantly enlarge the candidate pool. Or perhaps another prize could be created to run concurrently – one that recognised exceptional leadership shown by activists, community leaders or even lesser government officials such as cabinet ministers and civil servants.

There would be plenty of candidates for such an award, because – as the Foundation well knows, and is trying so hard to point out – there is no shortage of good African leaders. It’s just that most of them don’t become presidents. DM

Disclaimer: Simon Allison worked for the Mo Ibrahim Foundation from 2009-2011.