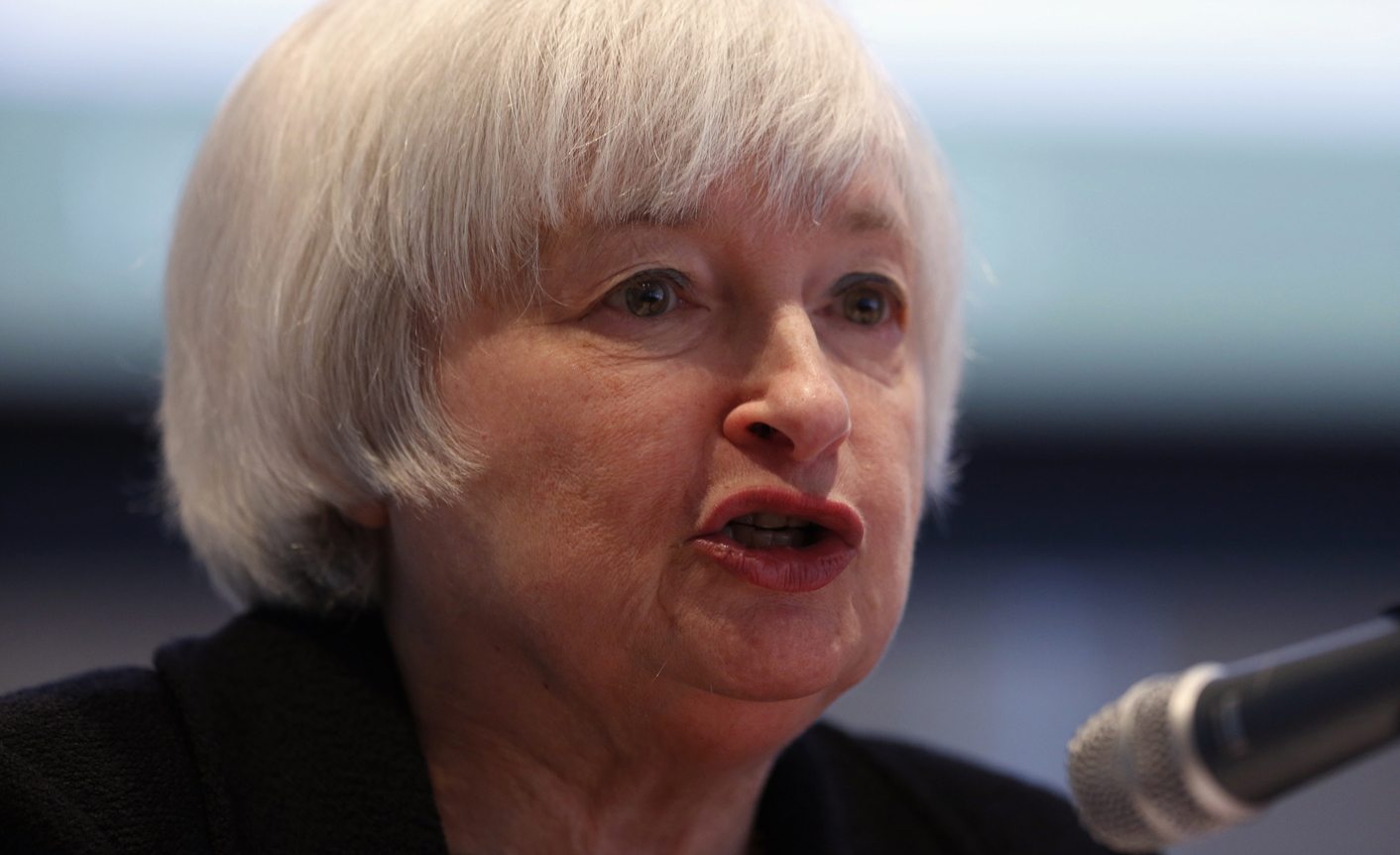 President Barack Obama will nominate Fed Vice Chair Janet Yellen on Wednesday to succeed Ben Bernanke as leader of the U.S. Federal Reserve, putting her atop the world's most influential central bank as it attempts to finally move on from an era of economic crisis. (Reuters)

If Yellen is confirmed by the Senate, as expected, she will face a series of delicate policy challenges in the months and years ahead, starting with how quickly to wind down the Fed’s aggressive bond-buying campaign.

Here are the main policy challenges on the horizon:

After three rounds of quantitative easing, or QE, the Fed’s balance sheet has swelled to about $3.7 trillion, a record level and far higher than the approximately $1 trillion the Fed carries in more normal times. Some fear the haul of Treasuries, mortgage-backed securities and other bonds could stoke inflation in the years ahead, and potentially cause hard-to-detect market disruptions and asset bubbles.

While it continues to buy $85 billion in bonds per month to encourage investment and growth, the Fed wants to begin reducing the program. Bernanke said in June the Fed expects to taper the purchases this year and halt them altogether by mid-2014, although he declined to confirm that timetable in September.

The trick for Yellen would be winding down the program without rattling financial markets or disrupting an economic recovery that, in the past few years, has proven quite vulnerable to shocks both domestic and foreign.

The Fed’s main policy tool, the federal funds rate, has been near zero since the darkest days of the financial crisis in late 2008. The first policy tightening is not likely to come until 2015, based on Fed predictions, though that could change if levels of inflation or unemployment veer away from expectations.

The central bank has said it will keep rates where they are at least until unemployment drops to 6.5 percent from 7.3 percent in August, as long as inflation does not threaten to top 2.5 percent. But if investors start to expect rates will rise earlier than the Fed intends, higher across-the-board borrowing costs could trip up the economy.

Despite the forecasts and the jobless rate threshold, financial markets at times have questioned the credibility of the Fed’s forward guidance on policy.

Yellen will now have to take the lead role in guiding market expectations.

Right now, everyone agrees that unemployment is too high and inflation too low, so the Fed has faced a relatively easy decision on keeping monetary policy very loose.

If inflation weakens before hiring picks up more convincingly, policymakers will face the difficult question of whether to ramp up their already extraordinary stimulus to stave off deflation and boost the labor market. But if inflation, perks up and threatens to reach the Fed’s 2.5 percent upper threshold, policymakers might be forced to tighten policy despite higher-than-desired joblessness.

Possibly complicating things for the new chairman, the Fed will for the first time be able to also raise the interest rate it pays banks on their excess reserves held at the central bank. Raising this rate should stem what could be a flood of bank reserves into the marketplace, curbing a run-up in inflation – but it is an untested tool.

Further along the horizon, the central bank will have to shrink its balance sheet down to a more normal size, whether through asset sales or simply by letting the bonds mature. The quicker it reduces holdings, the tighter monetary policy will become and the greater the pressure on markets to absorb the assets.

But perhaps most sensitive for the Fed, it could be left with losses that would lead to a temporary end to its regular remittances to the U.S. Treasury, potentially opening the door to criticism from politicians who want to rein in the central bank’s prized independence.

It will be up to the new chairman to safeguard the Fed’s independence. DM