US government scrambles to provide access to Obamacare sites 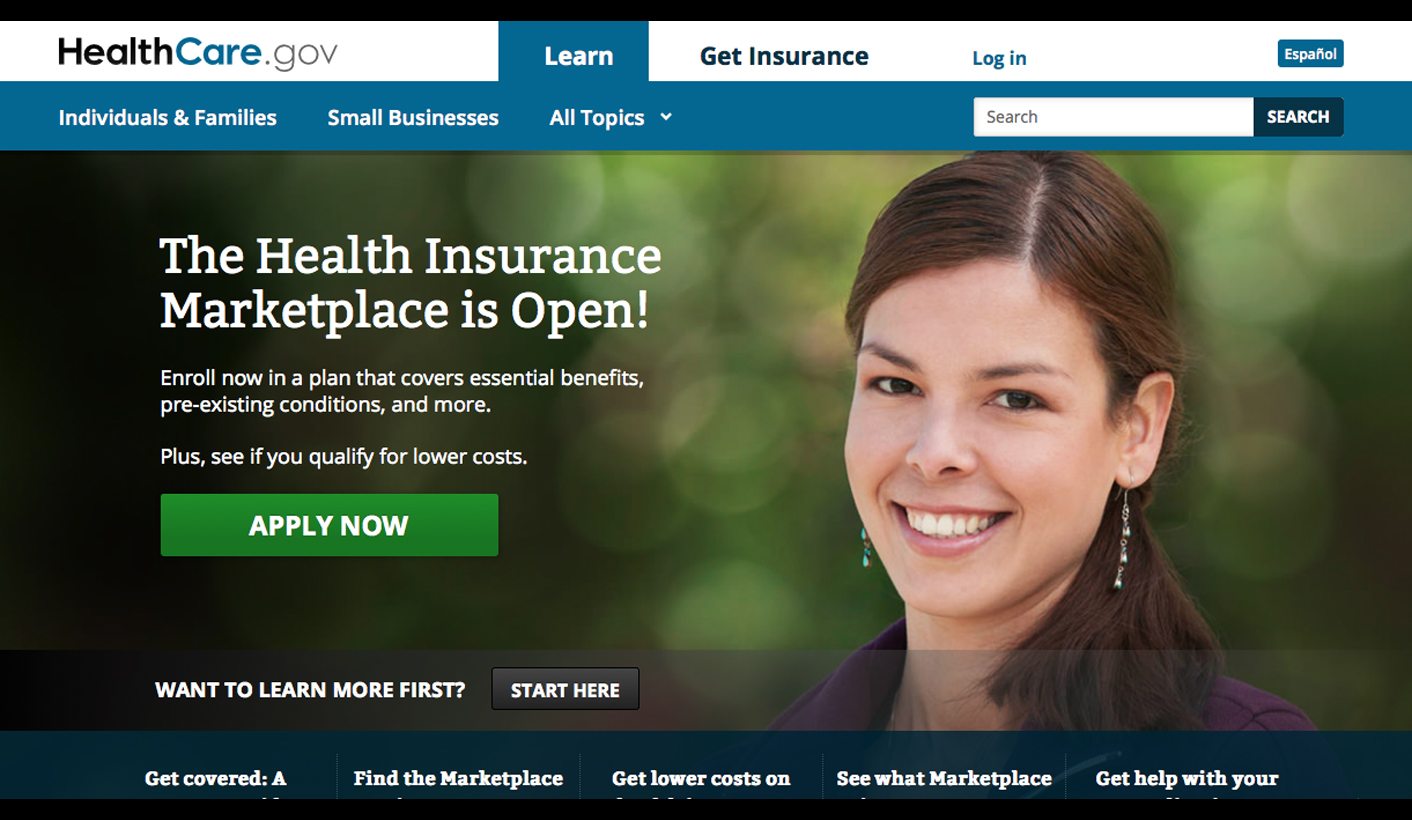 Administration officials said they expected bumps and glitches as the national program to provide benefits to millions of uninsured Americans rolls out under the 2010 Patient Protection and Affordable Care Act, commonly known as Obamacare.

Healthcare.gov website advised users on Wednesday to wait for pages to load, rather than revisit the website, as they added servers and streamlined the system to improve the performance.

Delays and other problems also continued to plague marketplaces run by states such as Maryland, whose website cautioned visitors that some steps could take up to two minutes to complete but left users stranded after more than an hour.

Healthcare.gov alone had about 4.7 million unique visits in its first 24 hours, while a federal Obamacare call center received more than 190,000 visits, according to the U.S. Department of Health and Human Services. Similar volumes were expected for Wednesday.

To share your experience with the online exchanges, see: https://www.surveymonkey.com/s/ReutersExchanges

Officials and organizers were elated by the large numbers as a sign of the demand for the new insurance plans, which will be open for enrollment through March 31. But they predicted actual enrollment would pick up slowly and probably peak in early 2014.

“Across the board, the interest is really overwhelming,” said Anne Filipic, president of Enroll America, a private nonprofit group aligned with the White House.

“The fact people are visiting a website or calling a hotline to get information, that’s the first step in a process to compare your options, talk to friends and neighbors and determine what makes the most sense,” Filipic said.

Republican opponents of the law have warned for months of a “train wreck” when the new exchanges opened, given the potential for technical problems and even security breaches. They seized on news of the glitches this week as proof the law should be delayed, a demand that helped precipitate a partial shutdown of the federal government.

An administration official said actual enrollment numbers will be released regularly but not beginning until mid-November.

The White House has also been working to make more Americans aware of the law via the Twitter hashtag #GetCovered.

A major element of the campaign has been a tie-up with celebrities. Singer Lady Gaga used the #GetCovered hashtag on Wednesday afternoon to promote the healthcare reform to more than 40 million followers, starting a cascade of thousands of retweets.

Meanwhile, people who need insurance have been finding ways to get around the online glitches.

Luis Veloz, a 19-year-old restaurant waiter from Dallas, could not log onto Healthcare.gov on Tuesday. So he went to a county hospital to join others in filling out paper applications that should let him know what his plan options are in two weeks. He believes he could wind up paying as little as $25 a month for basic coverage after federal subsidies.

“I didn’t want to wait a second longer,” Veloz said in an interview arranged by the Texas Organizing Project, a Houston-based nonprofit advocacy group. “It’s an exhilarating process to be able to finally say that I’m going to have a doctor.”

But public patience also showed some signs of wear as technical difficulties for Obama’s signature domestic policy achievement continued for a second day.

Ricardo Mola, a 45-year-old part-time TV satellite dish installer with high blood pressure and high cholesterol, said he was especially frustrated because Obamacare is what led him to vote for Obama.

“Obama has invested a lot of money in this, so I don’t see why it doesn’t work. Hopefully the situation will improve,” Mola said at the Borinquen Health Centers clinic in Miami.

Administration officials said website hits were unexpectedly high and insisted that the federal system was able to work without problems during periods of low volume.

Dylan Staley, a junior at Louisiana State University, said he was unable to log into the state’s federally operated marketplace around midnight on Tuesday because of a problem getting past the security page, a frequently cited glitch.

“It is still surprising that even 24 hours later, the same issue that people are constantly reporting has still not been resolved,” he said.

Kentucky’s exchange, kynect, operated throughout the day on Tuesday, but for about six hours was below optimal capacity, leading some users to get timed out, officials said.

Connecticut’s exchange, Access Health CT, was contracted to have the capacity for 5,000 concurrent users. The site had 1,500 concurrent users at its peak on opening day, said Peter Van Loon, the exchange’s chief operating officer.

“We didn’t think we’d have more than a handful of actual applications and we had 167 completed,” Van Loon said. “Some of our conservative estimates in the past week – we’re blowing by those in a big way.” DM