That blows: Scientists locate the source of the biggest volcano in recorded human history 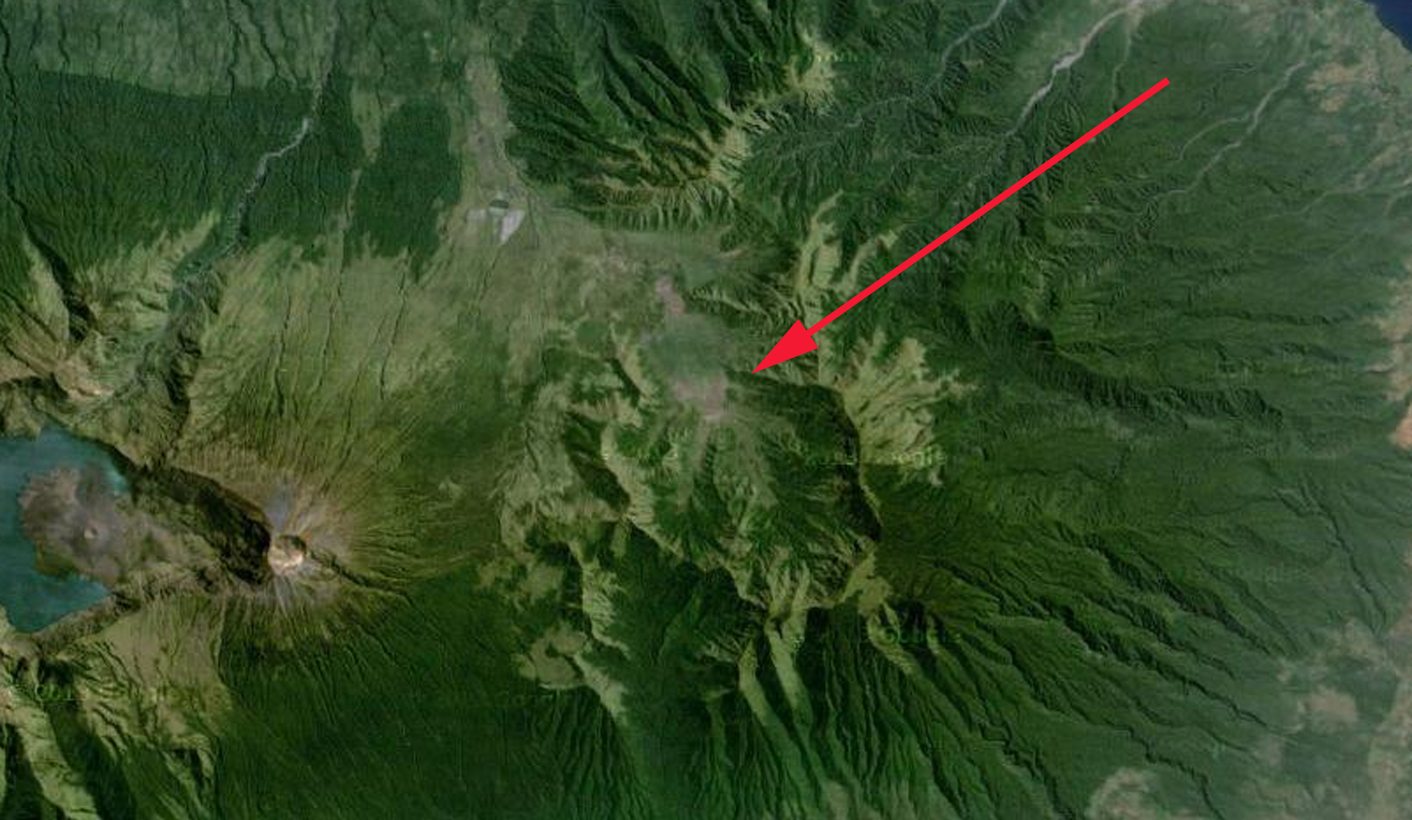 Well, that sorts that out. An international team of scholars may have discovered the source of the largest volcanic explosion in the last 3,700 years. Samalas volcano on Indonesia’s Lambok Island—guilty as charged. The only problem is that in the scheme of things, Samalas seems like a Christmas cracker. By RICHARD POPLAK.

Between May and October 1257, the world blew its top. In the faraway Indonesian island of Lambok, near the kingdom’s capital of Pamatan, a mountain exploded, spewing 40 cubic kilometres of debris 43 kilometres into the air. Almost no corner of the world was untouched by the blast, but Pamatan was covered almost instantly, a tantalising Pompeii of the East that is, perhaps, waiting for an archeologist’s gentle touch. That, or the whole joint was incinerated into dust in a heartbeat.

Scientists have long suspected that a massive blast took place during medieval times, but they were unsure of both an exact date and a location. About three decades ago, glaciologists produced evidence of a massive blast, and volcano experts started sniffing around sites as disparate as Okataina in New Zealand and El Chichon in Mexico. (El Chichon erupted in 1982, leaving a one-kilometre wide caldera and killing about 2,000. It is still very much active.) Recently, an international multi-disciplinary team, headed up by geographer Franck Levigne from Université Paris 1 Panthéon-Sorbonne, started zeroing in on Lambok.

Until this discovery, it was thought that the 1815 explosion of Tambora, in Indonesia, was the largest volcano in recorded history. That blast was so enormous that it starved the planet of sunlight, killing crops and wiping out the summer growing season as far afield as the United States and Europe—the following year was dubbed “the year without summer”. Tambora sent a wave of death across the planet, killing 10,000 immediately, and hundreds of thousands more from the resulting tsunami, to say nothing of the resulting starvation from poor crops.

The volcano team believes that Samalas was at least twice the size of Tambora, and therefore much larger than everyone’s favourite, Krakatoa. With the force of 13,000 Nagasakis, the Indonesian island blew in 1883, killing 36,000, and registering on barographs the world over. For all its admirable sturm und drang, Krakatoa was only about an eighth as powerful as Samalas is thought to have been.

The teams’ major challenge was assembling all the data collected by individuals over the years. Like detectives, they had to piece together clues that were studded throughout disciplines as disparate as “geologists, geochemists, geographers, historians, radiocarbon-dating specialists”, according to National Geographic. Carbonised tree trunks along the flanks of Samalas were tested, and the radiocarbon data suggested that no material was extant before 1257. There was material found at both poles, suggesting a tropical explosion that ruled out other contemporary blasts. What’s more, there were numerous European medieval records detailing the chilly summer of 1258, and the warm winter that followed—consistent with a vast amount of volcanic ash in the atmosphere. Indonesian accounts from the same period described a blast that killed thousands, and buried villages and the Lambok capital of Pamatan. Samalas became suspect number one.

Sounds awful. Now, get this: the Yellowstone Supervolcano in the Yellowstone National Park could make Samalas seem like an outbreak of gas following a light Mexican meal. The national park is currently shuttered because the United States government has recently decided that running the country is no longer its job, but the site is regularly monitored for ominous burbles. About 640,000 years ago, the volcano spat over 1,000 cubic kilometres of matter into the air, an explosion that was twenty-five times as fierce as Samalas.

Photo: The Grand Canyon of the Yellowstone River runs for 20 miles at depths of up to more than 1,000 feet deep in Yellowstone National Park, Wyoming, June 24, 2011. REUTERS/Jim Urquhart

All of which is baby stuff when compared to the Toba super-eruption. Once again brought to the world by Indonesia, Toba is thought to have erupted basically a few seconds ago in geological time—between 69,000 and 77,000 years ago. The blast was so huge that measuring its devastating effects is a branch of science in itself, but the best estimate is that it was about three times the size of Yellowstone, and thus an event so cataclysmic that it definitively changed the history of the world and all the species upon it. If Tambora caused a year without summer, what then did Toba bring in its fiery wake? The tsunami alone would’ve wiped out coastal areas all over the world, and the amount of crap in the air didn’t just mess with one tanning season, but cooled the temperature of the planet by 3 – 5 degrees Celcius for an extended period of time, accelerating a new ice age.

According to the genetic bottleneck theory, Toba may have slowed down the evolution of the human species. The mean cooling of the planet meant that it was tougher to hunt, tougher to survive winters and much easier to ice skate. That said, the theory is by no means universally accepted, but Toba must have been one hell of a show for our hairy ancestors—those who lived to process the experience, at any rate.

What’s the take home message from all this hot air and explosiveness? The earth is an angry planet. Every now and again, it flips out and sends chunks of itself into the stratosphere. We don’t really know when the next catastrophic event will take place, and we certainly don’t have the means to stop it. Another Toba, for now, seems out of the question. In the scheme of things, everything else looks marvellously manageable by comparison. DM