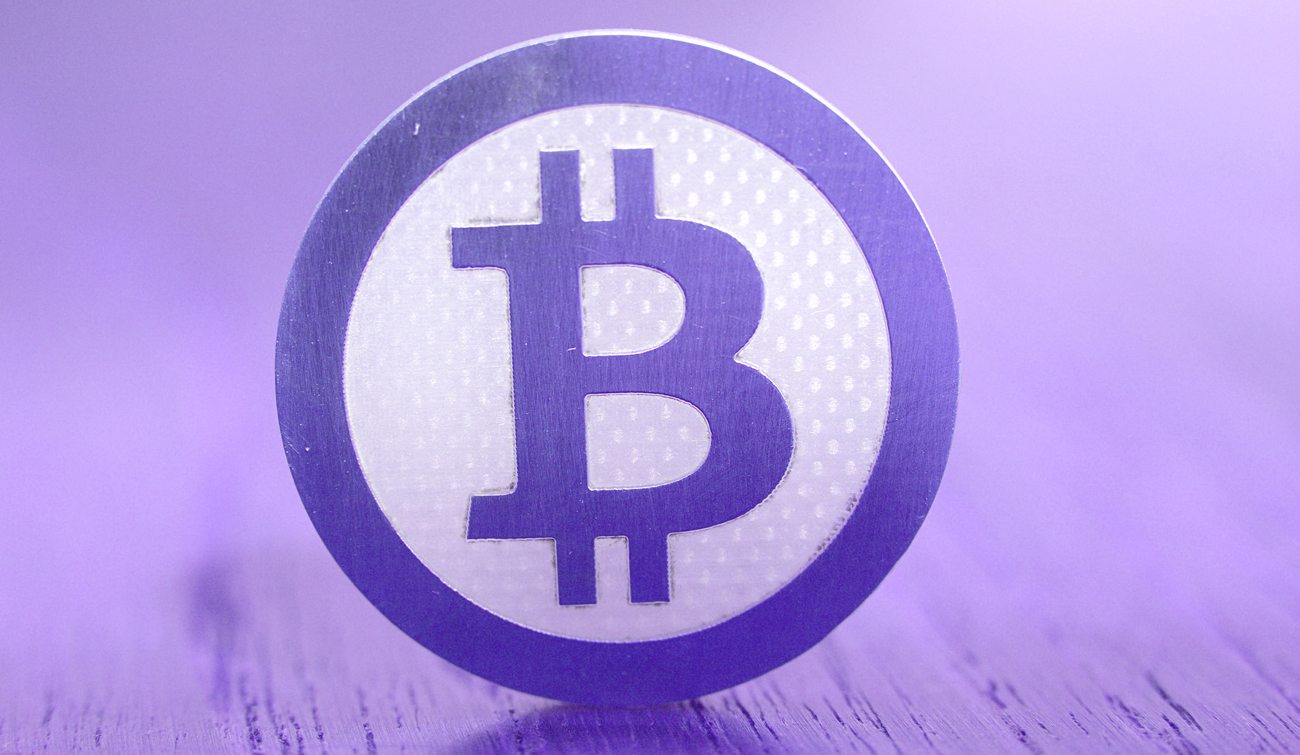 Have a bit of cash socked away? Looking to invest it? Are your balls made of brass? Perfect. Bitcoin is for you. By RICHARD POPLAK.

What is money? This is a species of question a four-year-old asks, a variation on “what is sky?” or the dreaded “where do babies come from?” and no less unanswerable for the fact that the answer appears obvious. Money is something you buy stuff with.

Yes, but what is money?

For the Inca, labour was treated as currency. Civilisations have used cowrie shells, birds’ feathers, teeth, scraps of paper, precious metals, gemstones and dozens of other objects, some “valuable” by today’s standards, others less so. Ascribing value is often the result of cultural peccadilloes (birds’ feathers) or technological advancement (the ability to mine gold), but it never properly makes sense. Rarely is the development of a financial system a completely rational endeavour. Running one’s life according to the arbitrary value of an inanimate object is something that young children inherently understand as insane. More than anything, maturity is the process of suspending our incredulity – our abject terror – at the matchstick houses that are our financial institutions, and learning to insist that, “money is something you buy stuff with”.

Over the course of history some of us have refused to buy in to the buying. As Niall Ferguson notes in The Ascent of Money: A Financial History of the World, Karl Marx sought to demonstrate that “money was commoditized labour, the surplus generated by honest toil, appropriated and then “reified” in order to satisfy the capitalist class’s insatiable lust for accumulation”. Versions of his theories were put into practice, and Pyongyang remains a shining example of the success of such endeavours. Were screwed using money, and even more screwed without out it.

Bitcoin is a person-to-person electronic cash system that can be used online to purchase goods and services. Created by shadowy “Satoshi Nakamoto”, an anonymous person or group of no known provenance, bitcoins are traded without intermediary financial institutions, which means users are paying a fraction of the fees and avoiding the scrutiny that comes with a Nedbank or an Absa.

The currency has proved enormously popular for those trading illicitly online and, of course, for speculators. The technology is far too complicated for the average web user, even one accustomed to banking and buying online, a fact that has kept bitcoins firmly out of the mainstream. Nonetheless, the idea of an established cryptocurrency is enormously attractive for those of no longer able to answer the “what is money?” question with any authority.

Where does the value of a bitcoin come from? If indeed they are valuable, they’ve become so because of their usefulness online and their scarcity. Only 21-million bitcoins will ever be a created, a number that will be reached on or around the year 2140. New bitcoins are created by a process called “mining”. According to the Bitcoin’s own FAQs, “in a process that is similar to a continuous raffle draw, mining nodes on the network are awarded bitcoins each time they find the solution to a certain mathematical problem (and thereby create a new block). Creating a block is a proof of work with a difficulty that varies with the overall strength of the network. The reward for solving a block is automatically adjusted so that roughly every four years of operation of the Bitcoin network, half the amount of bitcoins created in the prior four years are created.” The total value of all outstanding bitcoins, as of this moment, is about $1.6-billion.

If all this sounds like bullshit to you, you’re by no means alone. The value of bitcoins has proved radically unstable. In late 2011, bitcoins plunged in value from $30 to $2, and more famously, in April of this year they tanked from $266 to $76, before crawling up to $160, all within six hours. Bitcoin is a bubble, and unregulated one. Then again, with regulated currencies like the euro subject to constant existential crises, bitcoin’s rollercoaster ride doesn’t seem so bad to some.

Barry Silbert, the Chief Executive of SecondMarket, would count himself among their number. Silbert created SecondMarket as an exchange for those looking to trade the shares of private tech companies like Twitter. As onetime Silicon Valley startups increasingly suck on the IPO tailpipe, Silbert has been casting around for new schemes. He’s latched on bitcoin because, “if you speak with people who have tried to purchase bitcoin in the past you’ll hear, ‘it’s a difficult process,’ ‘it’s a confusing process,’ ‘it’s a scary process,’ ” he’s said. “We want to make it an accessible asset class.” Today, SecondMarket started raising money for an investment fund that will only hold bitcoins.

The fund is not for the average investor but for a wealthy class of folk who can, at least on paper, afford to lose the money. The Winklevoss twins – the two superdudes duped out of Facebook ownership by Mark Zuckerberg – created a similar product earlier this year. (They remain the most famous and outspoken proponents of the bitcoin system, and have invested heavily). But their fund will be exchange traded, which means that regular punters will be able to buy in, and is thus subject to much greater regulatory scrutiny. It has yet to pass muster with the Securities Exchange Commission in the United States, and may never do so.

SecondMarket has no such issues, and Silbert doesn’t believe that bitcoins should be available to unsophisticated investors. The company is sitting on about $2.25-million worth of coins at this point, and will amass more as more money comes in. In this, they’re modelling themselves after the Malta-based Exante, which holds about 90,000 bitcoins, worth around $12-million.

Small beer in the scheme of things. And while regulators eye the currency warily, and drug dealers and money launderers try to figure out how best to use it, risk tolerant if tech-averse investors are finally getting a kick at the bitcoin can. Whether it will work out for them is impossible to know at this point. But SecondMarket hopes that they’ll make money off this new money, and allow the four-year-old in all of us to sleep a little easier at night. DM