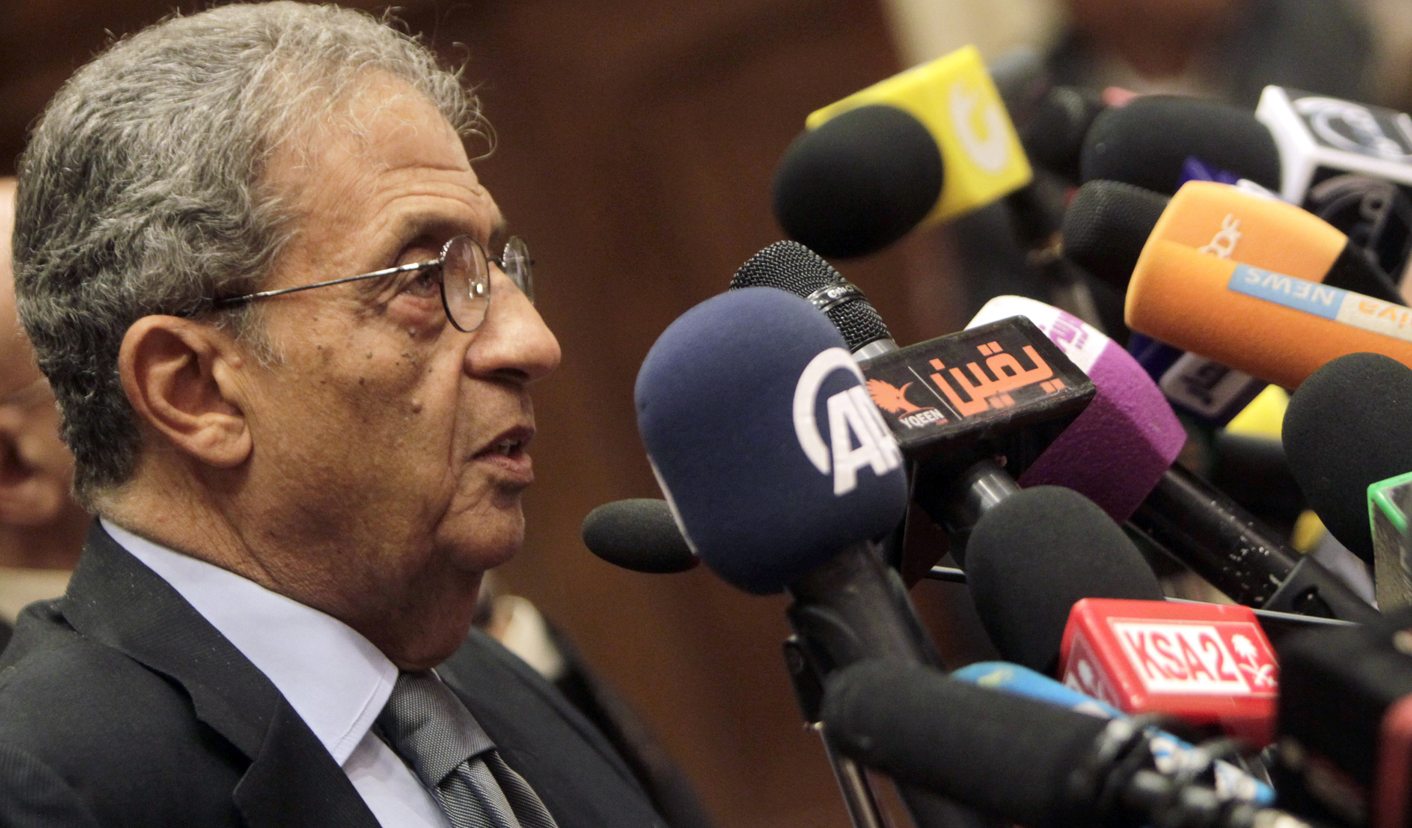 Egypt is likely to completely rewrite the constitution adopted under Mohamed Mursi, a spokesman for the committee amending it said on Sunday, in a further push to reverse changes introduced under the deposed Islamist president. By Shadia Nasralla.

The 50-member committee, which includes two Islamists but no representative of Mursi’s Muslim Brotherhood, was appointed by the interim government installed after the army overthrew Mursi in July following protests against his rule.

More than 2,000 Islamists, mostly from the Brotherhood, have been arrested in the past two months, including Mursi and most of the group’s other leaders. The government said the Brotherhood declined an offer to join the committee.

The Mursi constitution, drafted by an Islamist-dominated assembly and approved in a referendum in December, was seen by Mursi’s opponents as failing to guarantee human and women’s rights and to reflect Egypt’s diverse population.

“The amendment can be partial or can be total,” committee spokesman Mohamed Salmawy told a news conference.

One major change is likely to be a reversal of a change to the voting system, made after the ouster of President Hosni Mubarak in 2011, by which two-thirds of parliamentary seats went to party lists and one-third to individuals.

Under that system, the Muslim Brotherhood and other Islamist parties won about 80 percent of seats in elections, so any change is expected to reduce those parties’ electoral chances.

“The individual political figure makes more sense to the public than a party list of names they do not know,” Salmawy said.

The committee is also considering scrapping an article in the 2012 constitution that allows journalists to be jailed for what they write.

“You cannot have prison terms in any legal case that has to do with something that has been published in the press. You can have fines,” Salmawy said.

The new constitution is also likely to drop a ban on Mubarak-era figures from public office, according to an early draft leaked to the media this month.

Amr Moussa, Mubarak’s foreign minister who is chairing the committee, said: “I don’t think the discussion has addressed the role of individuals … The people will elect the member they find suitable to represent them.”

Moussa added that the committee had not yet addressed the question of the threshold for the number of votes necessary to pass the constitution when it is put to a referendum after the committee has finished its 60-day drafting process.

Although endorsed by a 64 percent when put to a referendum, Mursi’s constitution ignited some of the bloodiest street protests of his turbulent year in power. DM

Photo: Amr Moussa, chairman of the committee to amend the country’s constitution speaks at a news conference at the Shura Council in Cairo September 22, 2013. Moussa has been selected to chair the committee entrusted with amending the constitution pushed through by deposed Islamist president Mohamed Mursi. REUTERS/Mohamed Abd El Ghany