Africa Check: What the eye can’t see - the impact of...

Africa Check: What the eye can’t see – the impact of crime under-reporting 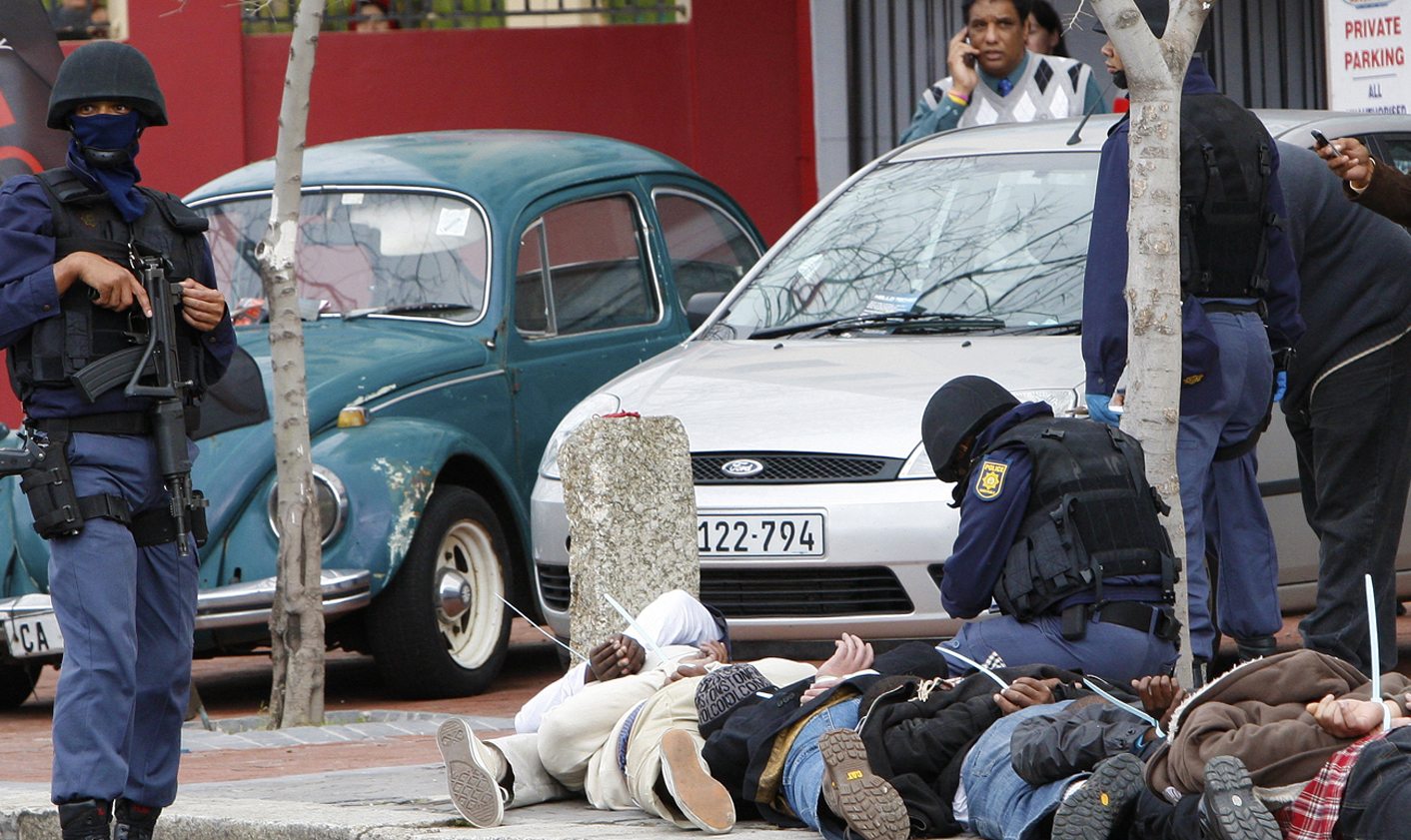 More than 2-million incidents of serious crime are reported to the police each year and about a third of these are violent in nature. Unfortunately, many crimes do not make it into the official statistics because they are not reported or did not come to the attention of the police. Under-reporting distorts the real picture of crime in South Africa and undermines the accuracy of information used by police to plan crime combating and prevention operations at national, provincial and local levels. By Lizette Lancaster for AFRICA CHECK.

There is no way to know exactly how many crimes go unreported, though Statistics South Africa’s annual National Victims of Crime Survey (NVCS) does provide some insights. According to the 2012 NVCS, 98.2% of murders were reported. Internationally, murders are typically the most accurate crime statistic because they result in dead bodies, which can be counted. Another relatively accurate crime statistic is that of car thefts or hijackings because most vehicles are insured. The NVCS found that 92.2% of car thefts were reported to the police. In the case of theft of insured assets, reporting rates are also high because a police case number is required to ensure a successful insurance payout.

Other crimes, however, have far lower reporting rates. In the NVCS, individuals indicated that they reported only half of the assaults against them. The level of under-reporting therefore depends on the type and nature of the crime, and often the profile of the victim.

The reasons for under-reporting cited by South Africans are similar to those mentioned internationally. Many people don’t report the crimes they are victims of because they blame themselves for the incident (e.g. I should not have been walking out late at night), they fear stigmatisation (e.g. fear that other people will blame the victim) or they fear reprisals from the perpetrator who may live near the victim.

Others don’t report crime because the incident may have been highly traumatic and the victim chooses to move on with his/her life rather than relive the crime by reporting it to the police. On the other hand, some victims may think that the incident was simply not serious enough to report to the police (e.g. petty theft).

Public attitudes to the police also have an impact on reporting rates. People are more likely to report a crime if they have a positive attitude about the police. However, many crimes are not reported because the victims believe that the police will not care, that they will be corrupt (e.g. taking bribes and not acting against the perpetrators), or that they will be unable or unwilling to do anything to solve the crime.

If there is a rise of under-reporting rates over time, it is an indictment of public trust in the police and the criminal justice system. The less our police are trusted to solve crime, the more likely it becomes that citizens will seek alternative means to combat crime, whether through employing more private security or taking the law into their own hands – vigilantism.

If South Africans believe the police respect them, take their case seriously and can solve the crime, they will trust the police more and will also be more likely to report crime. This can lead to an increase in the levels of recorded crime, which, ironically, is not an outcome that police management wants to see. This is because the police are typically assessed positively if recorded crime levels are decreasing. This in turn creates a perverse incentive amongst police officials to under-record crime or to record serious crimes as less serious crimes (e.g. recording a house robbery as trespassing and theft).

While this type of manipulation has occurred in South Africa, it is not seen to be widespread enough to undermine trends in police crime statistics. This is supported by the fact that trends picked up by the NVCS coupled with statistics kept by private entities (e.g. insurance companies) are not at odds with the overall SAPS crime trends.

Nevertheless, the criminal justice system needs to be seen to work by ordinary South Africans. People will not report crime if they don’t believe that the perpetrators will be brought before the courts and punished if found guilty.

The news here is not good. The annual South African Social Attitude Survey, undertaken by the Human Sciences Research Council (HSRC) since 2007, shows that public trust in the courts decreased from 57% to 50% in 2012. This is worrying because in 2007, a review of the criminal justice system identified blockages across the whole system and outlined practical recommendations to improve the functioning of the criminal justice system.

These recommendations were adopted by Cabinet in 2008, and in 2011 they were endorsed in the National Development Plan (NDP). They are based on the realization that the criminal justice system has to work towards a common vision. Currently, each department such as the SAPS, the National Prosecuting Authority (NPA) and the Department of Correctional Services operate as separate entities. They do not plan jointly and they do not share performance indicators.

It will take bold leadership that is committed to the implementation of the NDP recommendations if we are to see improvements in the criminal justice system. The success of our country depends on it. Strong leadership is also required with the heads of public and private organizations involved in popularizing and implementing the recommendations. Only real, consistent and grassroots improvements in both policing and court services will bring about the trust and support our justice cluster leadership crave from South Africans. DM