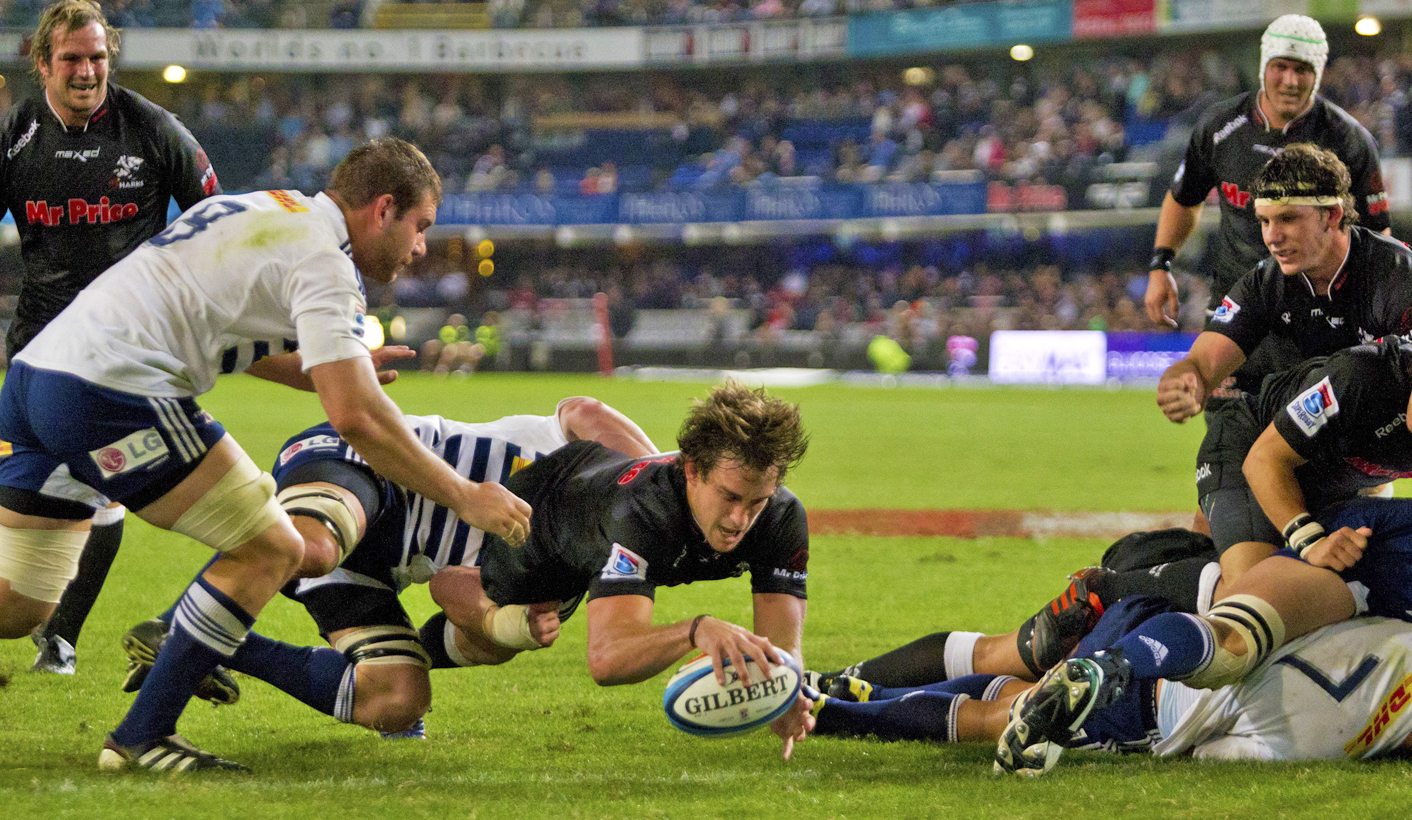 SuperRugby fans are eagerly anticipating the announcement of the new SuperRugby format from 2016. Will the league be split? Expanded? Stay exactly the same? As fans await the final news from Sanzar, KEN BORLAND takes a look at the possible changes to the sport in the years to come.

Rugby fans who have had enough of the current fatigue-inducing setup will be eagerly anticipating Christmas and the expected announcement by Sanzar of a new SuperRugby format from 2016. But what they find in their stocking might still leave them unimpressed because Sanzar are unlikely to go the most obvious route of two pools of nine, eight matches home and away and semi-finals and a final.

Because the Southern Kings had such a dramatic impact on rugby in the Eastern Cape, certainly in terms of crowd figures, the South African Rugby Union (Saru) seem to have accepted that they can no longer leave such a massive region out in the cold even though they lost the promotion/relegation series to the Lions. And Argentina, full Sanzar partners now, look set to be rewarded with a place in SuperRugby as well, expanding the competition to 17 teams. Judging by the noises coming out of New Zealand and Australia, some sort of Japanese involvement is also being strongly considered to make it an even 18.

But the same Australian demands that impacted so heavily on the previous broadcasting agreement, which brings in all the money and therefore decides the format, seem set to ensure common sense does not apply. In order to sustain the ailing code of rugby union in Australia, they want their own conference, even if they have to share it with some New Zealand teams.

So the three proposals that Sanzar are considering are to keep the status quo (yes, many stakeholders, most of them living on a big island, actually think the current format is great), to split into South African and Australasian conferences, or to expand the competition even more and include other Asian teams, and the USA and Canada as well.

It would appear the two-conference system has been most positively received by Saru, and hopefully their negotiators will show much more skill when Sanzar meet in Sydney next week than the Muppets who negotiated the previous deal. That could mean six South African franchises, which play each other home and away, making 10 fixtures. If the Australasian conference is split into two pools, with Japan in one and Argentina in the other, then they, too, could play 10 round-robin matches. The idea is then for the top six or eight teams across the conferences to play in the finals. If six teams go through and play each other, that’s five more matches. A semi-final and a final would then mean a maximum of 17 games per team – much cleaner, much simpler and less of a slog than SuperRugby is at the moment for all concerned.

What is vital is that Sanzar consult the players, on whom they rely to sell their product. There is a strong suggestion that the current exodus of players from the southern hemisphere to Europe is not just because of the power of the euro, but also because they are on their last legs due to the unceasing intensity and quantity of rugby Sanzar has foisted on them.

Bulls captain Pierre Spies, one of many on the injured list after the prolonged SuperRugby campaign, is pegging his hopes on change. “I’d really like to see the competition end before the international season. That three-week break for the internationals in June is a waste. I’d like to see all the focus on SuperRugby, get that done with and then give all the teams three or four weeks to prepare for the Tests. We could then finish the Rugby Championship at the end of October and either go back to our franchises or prepare for the end-of-year tour. I’d prefer there to be one global schedule and to finish SuperRugby in one go. That would also give all the teams one extra bye,” Spies told Daily Maverick on Thursday.

There does seem to be growing agreement on the sense of having one global rugby season. The International Rugby Players’ Association has come out in favour of it and even Sanzar CEO Greg Peters has said it makes sense. “The idea of moving June to July, in a Sanzar context, certainly holds a lot of appeal, for a lot of reasons,” Peters told The Herald Sun. “We could complete the SuperRugby season without a break, which is something in an ideal world we would want to do. Then you would move straight into the international program, have a short break, the Rugby Championship, short break, and then the Spring Tours. We would certainly be interested in sitting down with the northern unions and getting their views about whether it would work. And obviously we are interested in the views of the players’ associations as well.”

The Currie Cup Premier Division also looks set to change, with a new eight team format apparently agreed to in principle by the Saru executive committee, just two years after they went to great lengths to justify a cut to six teams. The phrase “political expediency” immediately springs to mind, but the thought of the Kings and the Pumas, who have dominated the First Division in recent times and are based in the rapidly-growing centre of Nelspruit, competing at the top table does have appeal.

The administrators sit in the boardrooms and make the decisions over lavish lunches, changing tune according to their own vested interests, but it is the players who have to go out, put their bodies on the line, and make these formats work.

“I’ve only been playing SuperRugby for six years and I’m struggling to get on the field now,” says Springbok star Francois Steyn, who has been out of action since May after two operations for compartment syndrome in the leg – an over-use injury.

“In South African rugby, we all worry about saying something wrong and stepping on someone’s toes, so I should probably keep my mouth shut. But it’s all about bringing the fans out and less rugby is probably better. Then the top players can play for longer. At this rate, if you play for 10 years, you’re a lucky guy.” DM