Hello and welcome to Disneyland Zimbabwe! 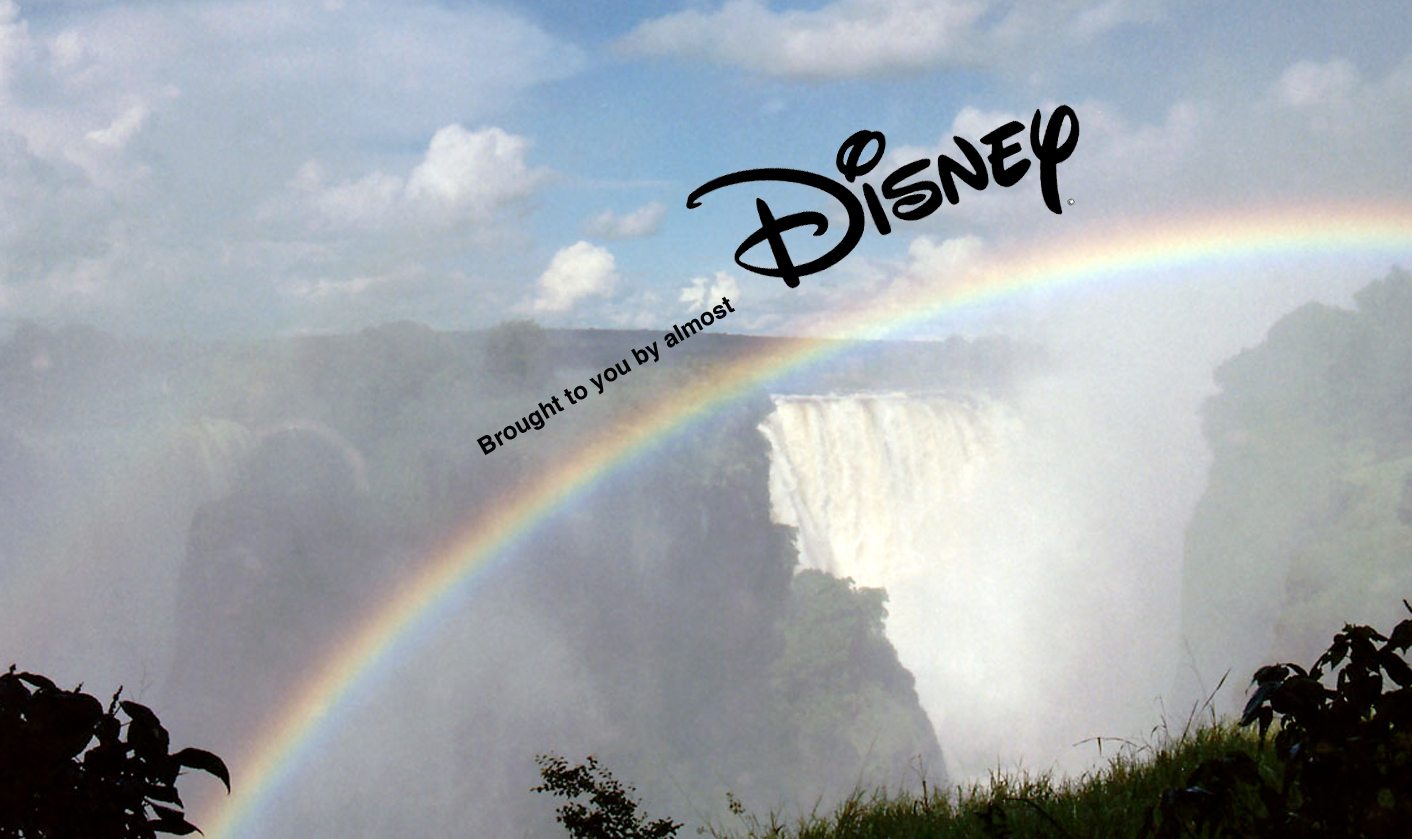 This week, Zimbabwe’s tourism minister Walter Mzembi announced plans to build a $300-million entertainment complex, which he described as “Disneyland in Africa”. Even though it hasn’t been built yet, Mzembi is so excited about the project that he’s already written the speech he’s going to give at its official opening. SIMON ALLISON got an exclusive look at the transcript.

Distinguished guests and comrades, hello and welcome to Disneyland Zimbabwe! It is an honour and a privilege to be here with you on this auspicious occasion.

A special welcome to all the visiting dignitaries, most notably our guests from the African Union and SADC election observer missions – we thought we’d show you a real circus this time round!

It has taken us a long time to complete this ambitious project, and we have had to fight the regressive actions of the imperialist doom-mongers at every step, but our spirit remains unbowed and our great country now takes its rightful place amongst the top tourism destinations of the world. With the opening today of Disneyland Zimbabwe, we can truly say that we are a Mickey Mouse country.

For many years, Zimbabwe has failed to maximise its tourism potential. Even with our abundance of natural wildlife, and the magnificent Victoria Falls on our doorstep, which will be even more magnificent when we finally get round to renaming it after a true liberation hero, visitors were not flocking to our country in the numbers it deserves. After an exhaustive review process, myself as minister of tourism, along with my dedicated team, concluded that the only thing lacking was a theme park with adventure rides, casinos and personal interaction with everyone’s favourite cartoon characters. Except for California, Florida, France, Hong Kong and Japan, this concept is uniquely Zimbabwean.

Of course, we have not forgotten our deep commitment to the principals of nationalisation and indigenisation, and these cartoon characters must not think they can come to Zimbabwe and bring their white tendencies with them. To better reflect the will of the people of Zimbabwe, and to honour our great President without whose inspirational leadership none of this could have happened, we have taken the liberty of renaming and remodelling a few of these characters, who will undoubtedly become beloved icons of a new generation of children in Zimbabwe, and the world.

Mickey Mouse will henceforth be known as Mickey Mugabe, and his features and colouring altered to mirror the ethnic make-up of Zimbabwe. The same goes for Minnie Mouse, who shall be called Mini Mugabe. We can assure you that the passing resemblance between Mini Mugabe and Julius Malema is completely accidental.

We have also replaced the duck family completely, so you will have to say good-bye to Donald, Daffy and Dewey. This is because we don’t have that many ducks in Zimbabwe. What we do have are chickens. There’s even a rooster on the symbol of our ruling party, this is how much we at the Zanu-PF like chickens! So keep an eye out for the all new, all-Zimbabwean Chenesai Chicken and Rangirirai Rooster.

As you can see, we have obtained a beautiful plot of land for this project. It is 1,200 hectares, and right next to the international airport, making it very convenient for the busy traveller. And we only had to expel seven white farmers to get the land! Haha! Actually, that’s just a little Zimbabwean humour. The white farmers were already gone.

Before I conclude my remarks and you begin your tour of the park itself, I just want to give you an idea of what you can expect inside. Of course, there will be all the usual rides and entertainments, including a rollercoaster and a bungee jump. Don’t worry, we’re very careful with safety here, so there is no chance of the bungee rope breaking. That only happens in Zambia.

In addition, we have taken the opportunity to showcase our country with a few special attractions that really are unique to Disneyland Zimbabwe. My personal favourite is Murambatsvina Mania, in which we see how long it takes you to thoroughly demolish ten corrugated iron shacks. There is an added incentive: if you can do it in under 10 minutes, then we’ll give you a job with the police in Harare.

Another favourite is the Gukurahundi Growler. This is definitely not for the faint-hearted. I won’t spoil the fun though by telling you anything more; you’ll have to experience it for yourself.

So, please go out and enjoy yourself now. One housekeeping note: only Zimbabwean dollars are accepted in the park, so make sure you exchange your American ones at the government-approved exchange rate before you enter. Feel free to store the money in the complimentary trolleys we have provided, but be sure to return them to Shoprite afterwards.

Thank you, once again, for celebrating this momentous event with us. It is with great pride that I can now officially declare Disneyland Zimbabwe open for business. DM