Real Madrid’s cheek and the lunacy of the transfer window 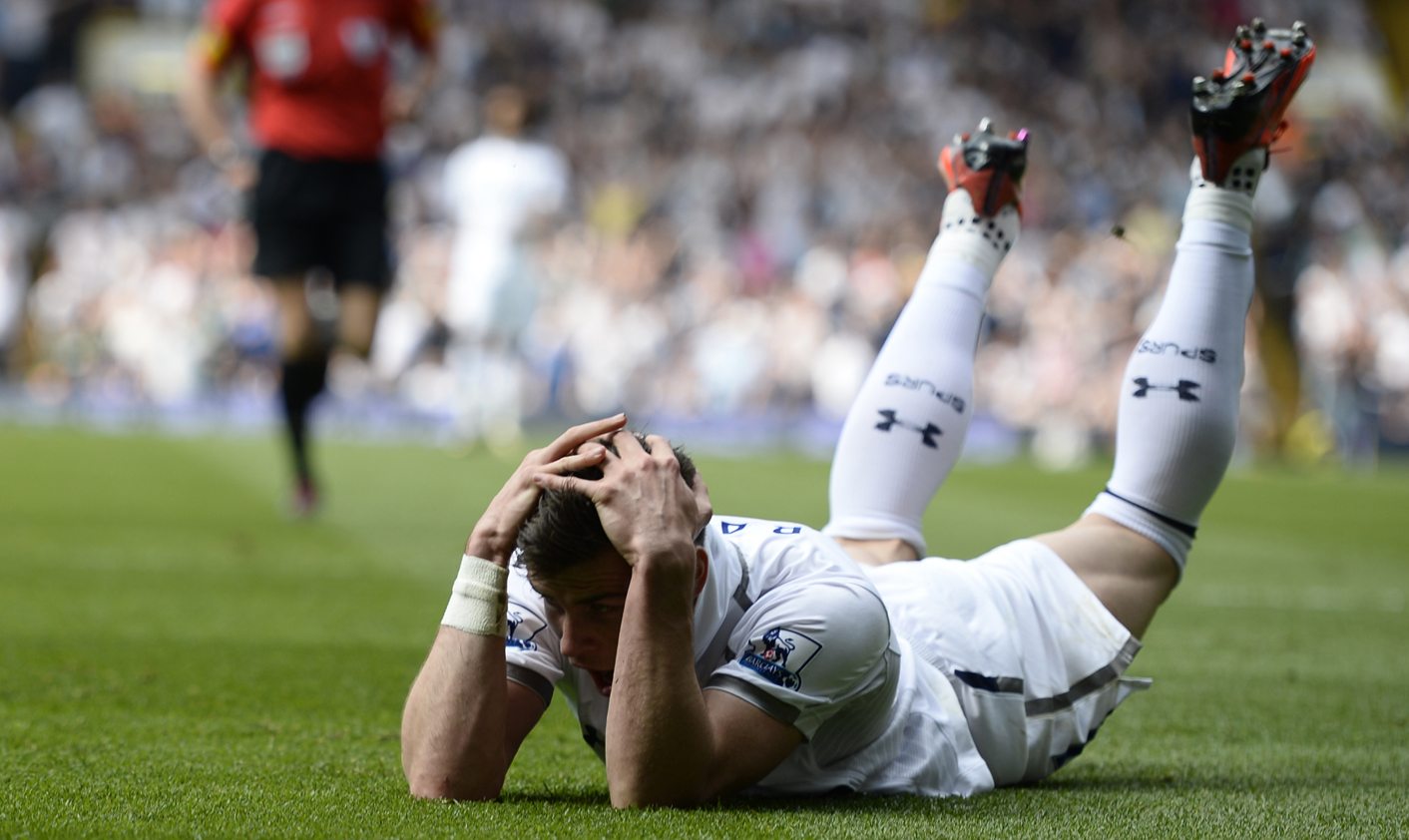 “I’m outside Stadium X, Jeff, and Player Z has just been spotted five miles away in a supermarket which we believe is an indication that a deal is close.” That is an exaggerated quote of what often happens during the transfer window. When it was introduced, the window was meant to assist smaller clubs, but it has done nothing but marginalise them. By ANTOINETTE MULLER.

Back in the summer of ’98, football was starting to change. The top dogs of the top leagues in Europe met to discuss a cross-continental plan to introduce a transfer period, lasting no more than 12 weeks. A second “window” would be introduced; this would last one month and occur midway through the season.

In 2002-03, the plan was formalised and the transfer window was born. With it came the insanity that is transfer deadline day. It seems simple: negotiate and decide on targets before the window opens, and go about your business as quietly as you possibly can. But it’s now a day that has almost become a parody of itself, bordering on ridiculous, as tickers with rumours blips across TV screens and roving reporters waddle about outside clubs with live cross-overs of who has apparently been spotted where and what it could mean. It’s silly and often beset with the desperation of clubs trying to compensate for deals that fell through prior to D-Day.

When the idea was introduced, UEFA insisted it would force everyone to plan ahead and that it would protect the smaller clubs from the giants swooping in on their stars midway through the season. But it has done quite the opposite. The transfer window feeds off desperation and greed, and results in sometimes ridicuoulosly inflated prices

Top league football lost its sense long ago, but the audacity with which certain clubs fling their financial weight around is disgraceful. Real Madrid are a prime example. Despite their debt – estimated to be around £512-million – they are still gnawing at the heels of Tottenham in a bid to lure Gareth Bale to the Bernabeu for what is thought to be a figure of over £100-million. That Bale is a good player, there is no doubt. That he is a very good player when compared to his teammates at Spurs is true, but that anybody thinks he is worth that sum of money is lunacy.

The window also creates hype and helps clubs raise their profile. A big name signing and an extraordinary fee has become an instant measure of good business. That is a skewed perception, but the marketing and hype created by high-profile signings certainly helps raise their global profile, even if that player turns out to be a complete flop. Just think of the Andy Carroll situation with Liverpool and Newcastle a few years ago. The transfer fee of a player does not equate success, no matter what the transfer window has indoctrinated people to believe.

Nobody said football is fair, and it certainly isn’t. Those in charge of the sport and who should assert authority care little for the ill effects that come with the grotesque extravagance the transfer window has become.

That Madrid have the audacity to behave the way they have in the same season the Financial Fair Play (FFP) rules were introduced is a shame. What is a greater shame is that they will be allowed to get away with it. While FFP was introduced under the guise of favouring the smaller clubs, it massively favours club who are big earners. You don’t have to be Einstein to figure that out.

The Deloitte Money League report revealed that Madrid were the first club to earn over £400-million in annual revenue with an 11% increase from the year before. Match-day revenue, commercial deals and TV deals all helped towards their income. With the Spanish TV rights model, Real and Barcelona are coining it, while some other clubs continue to suckle the hind teat of profit. Clubs in the country barter on their TV deals individually, unlike other leagues in Europe where rights are sold collectively. This means, the bigger your brand, the bigger the amount of money you’ll get from having your game on TV. Of course, the more games on TV, the more your global profile can grow as these feeds are syndicated across the globe.

Madrid’s revenue has grown exponentially. In the first year of the Deloitte Report, they just crossed £70-million, a sixth of their current earnings.

Since the report, Madrid have managed to get a more lucrative shirt sponsor deal and started on a stadium redevelopment scheme. Transfer fees play an important part in FFP calculations, but they can be spread out over the course of a player’s contract. Madrid also often pay their transfer fees in instalments. Wages play an important role, but Madrid have managed to get rid of some excess players over the season for sizeable sums, Gonzalo Higuain’s transfer to Napoli for £32-million being one of those.

FFP subtracts total earning potential from total liabilities and when that is done, Madrid’s figure sits at around £125-million according to Swiss Ramble. In the first two years, clubs are given leeway of around £40-million. Madrid should be safe by the end of the season and should be in good stead by the end of their tenure as their profile continues to grow. Once the Bale deal is complete, their global profile will grow even more thanks to the hype created around it.

The beautiful game it might be, when played so classically on the pitch, but there is absolutely nothing beautiful about its governance. The transfer window and the cheek of Real Madrid has once again shown that football, at the top level (in most European countries anyway) will never be a level-playing field. DM