The Ashes: Five talking points after day five at The Oval 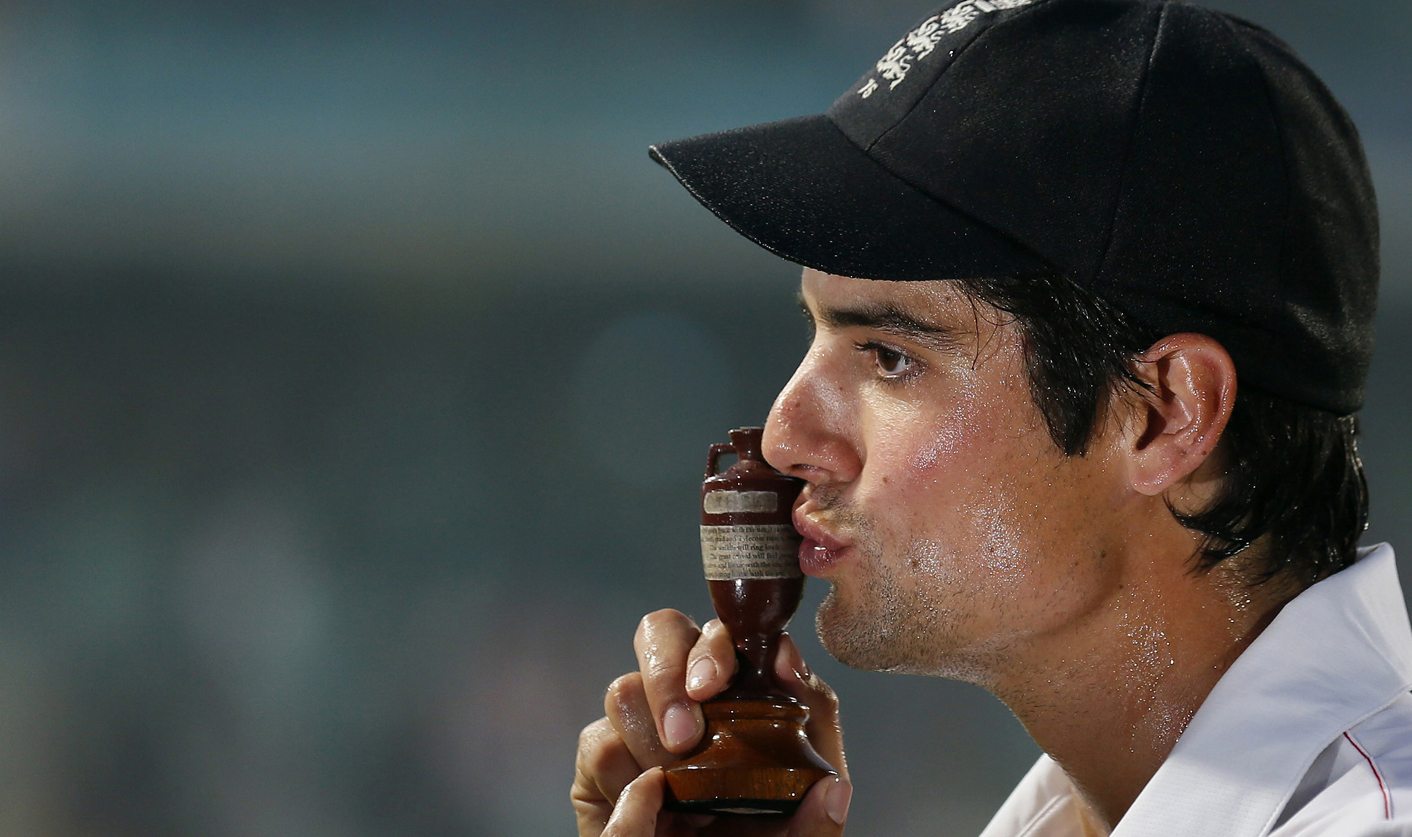 England wrapped up the Ashes series with a drawn Test at The Oval, but a draw hardly manages to describe the ebbs and flows of a very tense final day. ANTOINETTE MULLER picks out five talking points from the final day at The Oval.

England and Australia drew their final Ashes Test in emphatic fashion as England ended the Ashes with a 3-0 series victory. What everybody thought would be a dull and boring day ended up being fairly historic, with the greatest number of runs ever being scored on the final day of a Test.

A very aggressive declaration from Michael Clarke made for a seriously tense final session while Kevin Pietersen entertained and enthralled everyone. His adaptability took England within an whisker of what would have been a very unlikely win.

We’ve picked five talking points from a tense final day of The Ashes.

It’s been much debated throughout the series, and the point couldn’t have been made more poignantly than it was at the end of an exciting match on the final day. England needed just over 20 runs in four overs for a dramatic win. With players having gone off the field previously in the Test and in the series for a bad light reading, the umpires had no choice but to end play. There clearly were some issues with seeing the ball while fielding, but it does once again raise the question of where the line is drawn and when and where there is room for fiddling with the rules. The umpires were absolutely right to take the players off; they did what the law book tells them. It’s the law book that needs review.

Passive as England has been throughout this series, it’s been the team’s greatest asset. Grinding Australia’s bowlers into the dust, when they’re the only component of the team that has actually performed well, put them on top numerous times. They also showed no intent of letting on that they’d be willing to go for a bash about on the final day, even if they were set an achievable target. Whether that was all part of a master plan to fox Michael Clarke into an aggressive declaration, only they will know. Kevin Pietersen, though, is never one to go down without trying. Despite the loss of two early wickets, Pietersen went out to the middle and completely changed the complexion of the game, as he so often does. Pietersen’s adaptability was the game-changer on Sunday. Just a few days ago, he played a knock so completely different to his usual approach that perhaps Australia could be forgiven for thinking they’d get on top of England if they dangled a carrot. Pietersen took on every bowler and hammered the fastest 50 in Ashes history to give England some sort of relief. It was England’s passivity which stood them in good stead throughout the series. They didn’t need to win the final Tests and although they showed no signs of intent that they wanted to win on the third day, perhaps they knew Australia hates draws more than it hates losses. Cook’s captaincy might be a little dull, but England clearly had one-up on the Australians psychologically.

To give credit where it’s due: Australia is many things, but not boring

When Australia eventually dismissed England on the final day of the final Test, they had one last throw of the dice. They shuffled their batting order around in an attempt to notch up some quick runs to set England a target they might want to chase. Australia set England 227 to win from 44 overs at an imposing run rate, by England’s standards at least. Australia has been innovative throughout the series and Michael Clarke is the epitome of a modern-day captain. Test cricket, though, is more likely to reward sides that err on the side of convention and sometimes take risks. Clarke has the right ideas; he just doesn’t quite have the team to execute them without fail all the time. His intentions on the final day at The Oval were noble, although his batsmen failed to apply themselves to a switched mindset with a switched format. They’re not bad players, they’re just not good enough to adjust like that. It’s probably not the best way to approach Test cricket, but if fans want entertainment, Clarke is standing in the middle of the pitch with a megaphone asking: “Are you not entertained?”

Is it time to retire the Brad Haddin experiment again?

Brad Haddin was allegedly brought back into the Australian team because the side was desperate for a father figure with all the young cowboys taking over. Whether his calming influence has actually had an impact on the apparently out-of-control youngsters, nobody knows. He certainly didn’t have an impact on the field of play, though. He reached double figures just four times this entire series, twice passing fifty and only once going past 20. In the modern era, there is room to play a specialist keeper, but in a side like Australia where you’re hard pressed to even find three specialists batsmen, that luxury cannot be afforded. Haddin finished the series with a record number of catches for a keeper in a Test series, but he hasn’t backed that up with the bat. Before Matthew Wade had gotten the chop, he’d scored an unbeaten hundred and passed 50 in his last eight innings. Wade is an apt keeper and a decent batsman. If Australia learned one thing from the retirement of their greats, it’s that slotting youngsters into the side while there is some sort of stability is key. Now that they have seemingly found some sort of balance, it’s a good time to get rid of the old and make way for the new, even if the new is still a little inconsistent.

Cricket fans are tons of fun

Shane Warne, he of the tight-skin and bleached hair, has spent most of this series coming up with new and exciting ways to say ridiculous things. On Sunday he Tweeted: “Good aggressive captaincy from Michael Clarke, if the Ashes was decided by who is the best captain on either side then Aust would be 5-0 up”. It’s a pity that cricket is actually decided by the score. This sparked a delightful hashtag, “If the Ashes were decided by” as cricket fans all over the world came up with a whole range of different ways Tests could be decided. Cricket, and especially Test cricket, is such a ridiculous game at times that it almost parodies itself. Amidst all the seriousness of it all, it was great to see that people could still laugh at it. Warne, of course, had a point; but just chose a very poor way of putting it across. Warne went even further when he was on commentary, saying that Michael Clarke was “prepared to lose in order to win”. Again, he had a point, but it was far too easy to take the mickey out of him. You have to prepared to stay awake to sleep, you have to be prepared to lose your wicket to score runs, and such likes were just some of the wonderfully satirical jibes cricket fans managed to come up with.