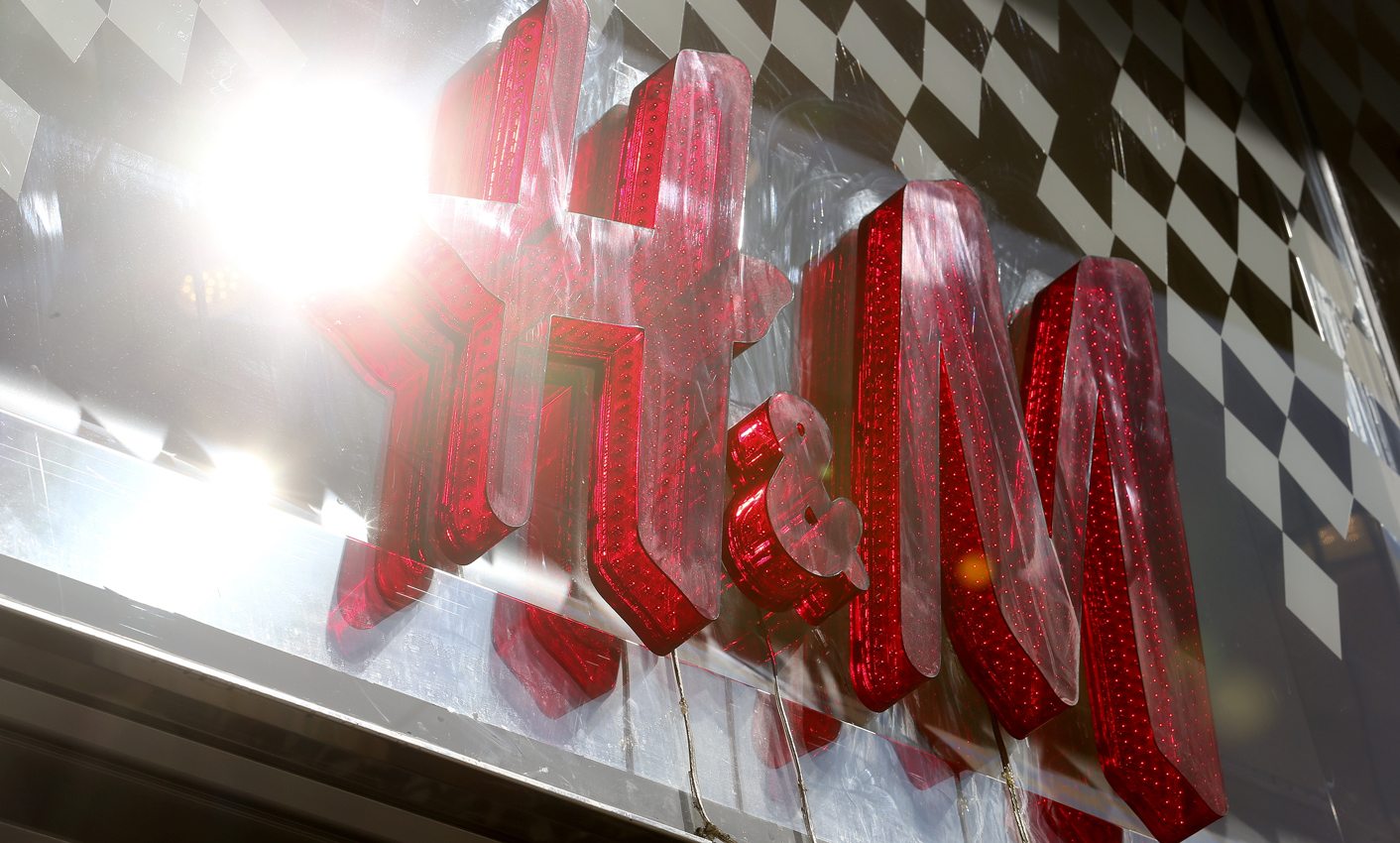 Dirt-cheap manufacturing has fuelled Asia’s majestic growth over the last few decades, but all good things must come to an end. With Asia getting more expensive, western companies are looking for alternatives. In Ethiopia, Swedish clothing giant H&M thinks it has found one. Is this the beginning of Africa’s manufacturing boom? By SIMON ALLISON.

No one really wants to make things in Africa. This is a generalisation, but it’s a fair one. As a rule, African countries are not known for their manufacturing prowess, and there are a couple of good reasons for this.

There’s the image problem, for a start. Too often Africa is seen as a continent of conflict, corruption and instability, none of which is conducive to long-term big capital investments. Then there’s the competition: Asian countries, particularly China, India, Bangladesh and Vietnam, have perfected the art of producing things in the fastest possible time at the lowest possible price. These countries make most of the world’s stuff, and have fuelled their own growth in the process. Quite simply, manufacturing in Africa is more expensive than elsewhere, and when it’s not, it’s perceived as too risky.

But the times they are a-changing. With the general increase in Asia’s prosperity has come an increase in the cost of doing business there and suddenly western companies – grown fat on the spoils of underpaid (some say exploited) labour – must look to new destinations to keep up their supply of cheap stuff.

It’s in this context that the clothing megabrand H&M announced it was looking to source clothes from Ethiopia. According to the Wall Street Journal, which broke the story earlier this month, the Swedish company plans to source a million garments a month from the East Africa country, and large-scale production could begin as early as September.

“As a growing global company we have to look at how we guarantee that we have the capacity to deliver products to all our stores where we have a rapid pace of expansion,” explained H&M spokeswoman Camilla Emilsson-Falk. “We are doing that by increasing production in our existing production areas and also by looking at new ones.”

For the Ethiopian government, this is vindication of a concerted policy to grow the country’s garment manufacturing sector, which it has identified as a key source of growth, setting an ambitious target of $1-billion in textile exports by 2016. To put this target in perspective, the textile export figure was just over $60-million in 2011, and that was nearly triple the output of the year before.

To encourage growth in the sector Ethiopia is offering tax breaks and competitive interest rates, and has tried to cut through some of the red tape which made it hard for foreign companies to set up in Addis Ababa. So far, it’s working. H&M follows in the footsteps of supermarkets Tesco and Walmart, which have both started sourcing clothes from Ethiopia.

They’re attracted by the low cost of doing business in Ethiopia, which is estimated at a little over half as much per unit as in China (as per 2011 statistics, which are the most recent). And by Ethiopia’s security, which has forged a reputation as a stable, efficient government that’s pushing hard to meet development goals (even if it’s not pushing at all for democracy).

The hope must be that this is the start of something bigger. For years, the development of a healthy manufacturing sector to rival Asia’s has been seen as key to African economic growth. And this would be more sustainable growth than the resource boom, which has been responsible for the continent’s respectable growth statistics over the last few years. It would also be more inclusive growth, with positive impact on development statistics as it comes with more jobs and more skills training.

There are, however, a few things to watch out for. The big companies who rely so heavily on manufacturing in Asia (and the consumers who buy the products) have shown repeatedly that workers’ rights are less important than price, and there are plenty of well-documented stories about horrific working conditions and safety violations in factories making those pretty clothes or shiny smart phones.

This callous disregard for human life was tragically illustrated by the building collapse in Dhaka, Bangladesh in April this year. The disaster took the life of 1,129 people, most working in factories making clothes for some of the world’s biggest brands – brands whose profit margins relied on keeping labour costs as low as possible, with the consequent sacrifices in conditions and safety.

Elaborating on this phenomenon, Daily Maverick’s Khadija Patel observed: “Until a sense of profit and loss takes into account as well the conditions of workers, their safety and their basic rights, it is a shallow profit. The poverty of Bangladeshis means these factories are a means out of dire straits. And the cheapness of Bangladeshi industry means global clothing brands will keep using these factories. It’s supposedly a win-win situation, but who wins what is relative.”

With the likes of Tesco, Walmart and H&M already in Ethiopia, and others bound to follow their example and bring their business to Africa, the continent is bracing itself for the manufacturing boom, which has eluded it for so long, and for the development gains that should follow. This is a welcome turn of events, as long as both companies and government can learn from the example of Bangladesh and avoid the human exploitation which has been such a feature of Asia’s economic rise. DM

H&M looks to source clothing from Ethiopia, at the Wall Street Journal