Comic’s Choice: He who (doesn’t) have the last laug...

Comic’s Choice: He who (doesn’t) have the last laugh 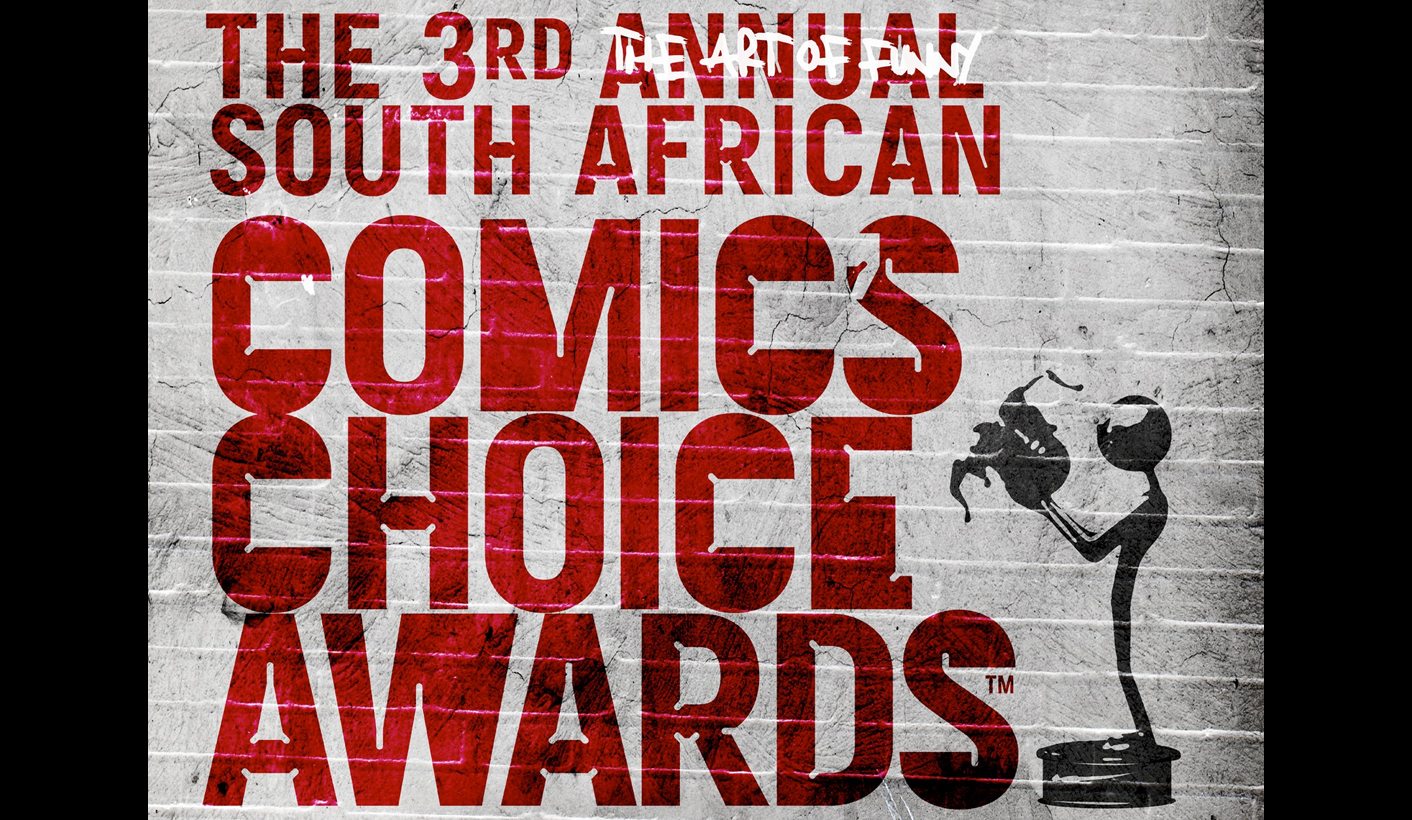 Comedian Chris Forrest barely raised a chuckle at the Comic’s Choice Awards this year. He’s a brave man, because his lack of humour was entirely intentional, writes LESLEY STONES.

Forrest was the last act of the evening, so expectations were high after a night of merriment. Yet he rattled off every dud in the comedy cliché book: whites can’t dance, blacks can’t swim, Indians always want to strike a bargain.

Then the cast of dancers, mime artists and actors muscled him aside for a rousing version of ‘Do You Hear The People Sing’, the stirring anthem of revolution from Les Misérables. Behind them the screen showed slogans like ‘reinvent ribaldry’.

It was powerful stuff, and a courageous way to drum home the message that comedians need to sharpen up their act, push the limits, move away from the easy black/white laughs and take comedy into the realms of social commentary and political satire. The words that can change society, not just get a cheap laugh.

Forrest was deliberately not funny to emphasise that these lame jokes no longer are. To remind us that great comics not only make us laugh, but make us think.

Judging by the muted and befuddled applause at the end, that part about thinking hadn’t quite sunk in. Some people seemed to feel cheated. Why hadn’t Forrest delivered a side-splitting finale to end the clichés he’d begun?

I felt richly rewarded. If leaders like Forrest and Comic’s Choice Awards organiser John Vlismas are prepared to sacrifice their short-term laughs for long-term gains, then our comedy is in safe hands.

I hadn’t seen it coming, but looking back, several threads throughout the show had pushed that message. The first scene of ‘Parkour’ street runners came with words describing how they refuse to be confined and celebrate rebellion – as do stand-up comics. At which point I’d groaned and wished that our comedians would actually do that, instead of celebrating their own egos.

Then the hugely intellectually Vittorio Leonardi arrived to read the Comic’s Prayer. That set the tone for a slicker and classier awards evening than in previous years, which most of the acts lived up to.

The awards were interspersed with comic sketches, including flower-arranging grannies who ditched that stereotype to breakdance with the youngsters. One highly topical skit had a white rhino examining her paranoia on the psychiatric couch, taking a stance about poaching without bludgeoning you over the head with it.

Also memorable was a spoof news report from Zimbabwe ridiculing the rigged elections. Excellent stuff, and instant proof that killer comedy is grounded on truth and often expands to say the unsayable.

Mpho Popps, winner of the Breakthrough Act award, continued the theme by taking the mickey out of the new ANN7 news channel.

A spoof Swedish comic churning out more national stereotypes proved it’s a universal failing, and also reminded me that many black comedians are telling their jokes in English rather than their native language, which creates another hurdle they must overcome to get their jokes across.

Film Director Jahmil Qubeka, whose movie Of Good Report was recently banned by the government, added to the boundary-pushing theme when he came up to present the Comic of the Year award.

Raising the comedy bar by venturing into different areas and using your voice to probe, question and challenge isn’t always safe ground and sometimes doesn’t work as tried and tested material. But it’s far bolder and far funnier when it does. DM

Winners in the 3rd Annual Comic’s Choice Awards were: