A Cape cocktail: Pagad, drugs and the dregs of Apartheid 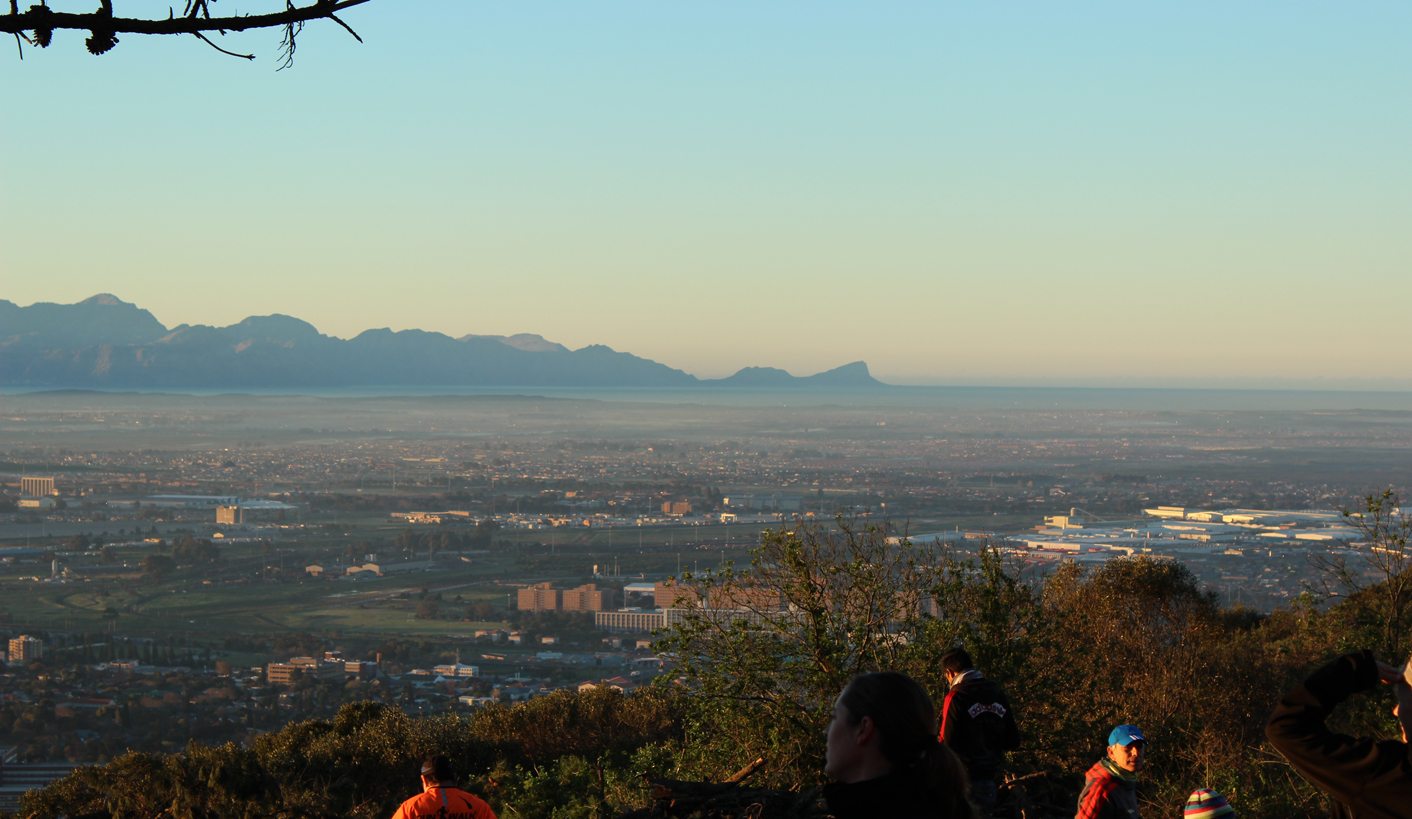 The Cape Flats is the scene of extreme gang violence. As police battle to restore order and ensure the safety of the communities affected, at least three Pagad leaders have been arrested for a spate of attacks on suspected drug dealers in Cape Town. By KHADIJA PATEL.

This week, Western Cape Premier Helen Zille claimed, rather controversially, that the scourge of drug abuse in the province was “worse than Apartheid”. And many have slammed Zille for the comment, pointing out that to a majority of South Africa, “Apartheid is the superlative”. But as government announces its own measures to combat the scourge of drug abuse in the Western Cape, vigilante group People Against Gangsterism and Drugs (Pagad) has once more come to the fore in a haze of violence.

The Cape Argus has reported that at least eight arson, petrol, or pipe-bomb attacks have taken place on the Cape Flats since 10 July. “Neighbours of four residential bombing targets have alleged the houses were known drug dens,” the paper reports. And, crucially, the attacks on these facilities are said to have coincided with Pagad activities.

So far this month, three Pagad members have been remanded in police custody.

Most notably, Pagad’s national leader Abdul-Salaam Ebrahim was arrested last week on charges of murdering three Tanzanian nationals in an attack on a spaza shop in Belgravia. The Tanzanians were rumoured to be drug peddlers.

State Advocate Piet Steyn told the Athlone Magistrate’s Court Ebrahim faces three charges of murder and one of attempted murder, as a South African woman remains hospitalised after sustaining gunshot wounds in the attack. According to Die Burger, Steyn was the prosecutor in several cases involving Pagad members in the early 2000s.

While Ebrahim will apply for bail on 26 August, Pagad has continued to deny that its members had any part in the attack. Eyewitness News reported a Pagad supporter, saying the arrests are aimed at destroying the organisation, when all it seeks is to rid Cape Town of drug merchants.

Shafiq Morton, a senior journalist at community radio station Voice of the Cape, says: “Pagad has been enjoying something of a rebirth in the Western Cape and this has taken the form of motorcades that travel to various parts of the peninsula and is pointed out the houses of drug lords.”

Morton says at least three of the attacks on the homes and businesses connected to suspected drug merchants happened at the same time as the Pagad motorcade travelled through the area.

He cautions, however: “There is no proof to link Pagad to these attacks and no links have been made whatsoever.”

The police nonetheless believe the link cannot be chalked up to coincidence.

But while Pagad believes Ebrahim in particular is being targeted unfairly, it is not the first time the Pagad leader has been in trouble with the law.

In 2002 he was convicted of public violence and served a seven-year jail term. At the time, a number of Pagad leaders were imprisoned. Last year, Ebrahim was detained on similar grounds and then released.

The current Pagad arrests however have occurred in an extremely fragile environment currently in the Cape Flats.

Morton says communities in the Cape Flats are currently paralysed by the fear of gang violence on one hand, and on the other, the attacks on suspected drug merchants.

“The Cape Flats are at the moment embroiled in very nasty gang warfare,” he said.

“You have gangs shooting at each other in broad daylight in the full view of school children where schools have had to be closed because of this dire situation.”

Morton believes that Pagad is just one of many organisations that have “played into” the culture of fear that has gripped the Cape Flats.

“Pagad does carry baggage,” Morton says. “Unfortunately, historically Pagad does enjoy a reputation for intimidation and for violence and that legacy has carried onto what appears the so-called new Pagad.”

And added to the mix is next month’s the release on parole of former gang leader Rashad Staggie, whose twin brother was burnt alive by Pagad members.

Staggie, who was found guilty of kidnapping and rape, is yet to hear the conditions of his parole, but already the woman who was raped by him was shot by suspected gangsters in Manenberg in July and her male companion killed.

All these incidents together form some concerning links, but Morton says there is no concrete connection between the events.

“It is a complex scenario and is not served well by generalisations,” he says. “And if people continue to be charged unfairly then you can imagine the impact it’s going to have.”

In the meantime, realising the urgency of the problem, government has stepped up its efforts to combat drug abuse in the Western Cape.

The Department of Social Development has set aside R87 million this year to tackle drug and alcohol abuse in the province – double the amount the province has spent over the past four years.

And it is a problem with a long-standing history. Cape Town’s first mass anti-drug march took place in April 1990 under the leadership of the Salt River Co-ordinating Council against drug abuse.

Pagad is not the first, nor the only, community-based organisation dedicated to combatting drug abuse in the Western Cape. It is, however, the community organisation that has a well-documented history of resorting to the kind of violence it sought to eradicate in the first place.

For Premier Zille, meanwhile, the incidence of drug abuse in the Western Cape wreaks a form of paralysis that even Apartheid could not achieve.

“Apartheid didn’t incapacitate people, but it mobilised them to demand their rights and to claim control of their lives,” she said. “When you become an addict you become incapacitated, unemployable and a victim of your circumstances rather than an agent of changing your life.”

And yet the scourge of drugs in the Western Cape is proof of the continued incapacitation of entire communities. Drug abuse in the province is a legacy of Apartheid that is felt in the Cape Flats communities who must wage daily a battle with gang violence, poor education, high levels of unemployment, poverty and drug abuse to eke out a living on the sidelines of society. DM

Photo: Cape Flats from Tygerberg Hill in the morning (Vanclark)