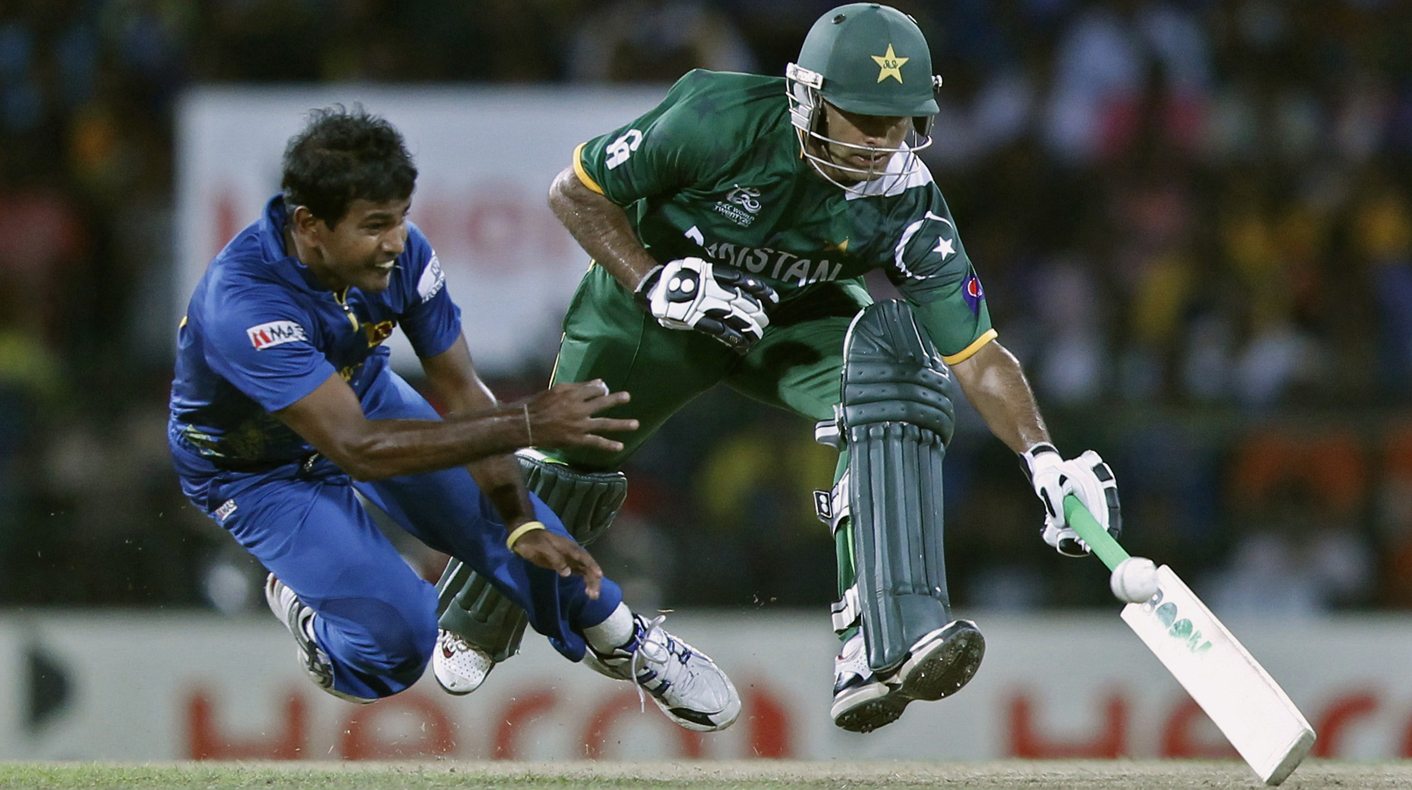 Pakistan and Sri Lanka could become the first two teams to play a day/night Test when Sri Lanka tours the UAE later this year. An historic event, which will challenge tradition, offers a whole new approach to the game. By ANTOINETTE MULLER.

Pakistan and Sri Lanka could become the first teams to give the day/night Test format a whirl when Sri Lanka tour the United Arab Emirates in December this year. The ICC approved the notion of the day/night format last year, but up until now nobody has given it a second thought.

The Pakistan Cricket Board (PCB) have put the offer forward to the Sri Lankan Cricket (SLC) board to potentially play the two Test matches scheduled to be held in Abu Dhabi under the day/night conditions. Sri Lanka have said that they are definitely interested in the prospect.

At this stage, though, it is merely something under negotiation, as cricketers, selectors and other still have to be consulted. If it happens, though, it will be the first Test in history to adopt the format.

The MCC played a four-day game under lights in Abu Dhabi earlier this year when they played Warwickshire there. The game yielded a result with Warwickshire winning by an innings and 29 runs.

The game was played with the pink ball, which stood up well, remained durable and had good visibility throughout. There were no complaints from players and although it’s a small sample experiment, the Emirates Cricket Board (ECB) believes the tour could be a success.

A day/night Test is far removed from the traditional approach to Test cricket, but it could help aid dwindling attendance figures, help broadcasters and get new sponsorship partners on board. Something of this historic nature will generate a vast amount of interest.

The day/night format for the longer period has been trial several times around the world. Earlier this year, Bangladesh used the format and the ball in the final of its Bangladesh Cricket League competition. The match yielded a result and there were no serious issues reported.

From a practical point of view, there are a few things to consider.  The first point is the ball. A pink ball has trailed and tested several times and although there were no issues in Abu Dhabi, Cricket South Africa had its own day/night trial. In September last year, North West played the Knights in Potchefstroom in a four-day fixture. CSA’s acting CEO at the time said that the ball did not hold up very well. The ball had to be changed five times in 112 overs and it lost its colour as soon as it started to get scuffed up. The first change was due to the ball splitting its seam.

It did not lose its shape, though, but the easy wear was a concern for both sides. With the ball being changed quite frequently, losing swing was a concern for the two sides who played in the fixture. Spinners also struggled to get the ball to grip and batsmen had issues seeing the ball properly in the twilight.

Day/night Tests will also change the way curators prepare pitches. If there is a lot of sunshine and covers are removed early in the day – way before the start of play – pitches will spend a lot of time in the sun and become dry and flat much quicker. This might prompt curators to leave the covers on until the start of play, something completely new to experiment with.

Players also have to get used to unusual hours. There are hours of play predetermined by the ICC if a day/night Test takes place. Those hours are up to the boards to decide.  It does potentially leave a lot of idle time for players in the morning and it changes the approach to conditioning and preparing for a game completely.

In the greater scheme of things, day/night Tests will challenge all tradition and perceptions about what Test cricket should be. From a spectator’s point of view, it certainly is beneficial as it means those who are office bound could slip down to the game after work or switch on their TVs to tune into whatever cricket is on.

However, it will once again challenge the light issue surrounding Tests played during the day. Much like traditional one-day games played during day, which can often stretch beyond the normal day light, there might be an argument to allow day Tests to be played under artificial lights once it gets dark.

For lovers of the traditional format, a day/night Test might be a bridge too far to cross and it may come across as a gimmick – and it kind of is. It’s a quirky feature which will make the traditional Tests stand out from what some might consider to be boring and dull. However, administrators need to be careful that their vision is not clouded by the gimmick alone. Yes, it could help draw more people to the game, but the basics of Test cricket should not be forgotten. It should also not be forgotten that there are bigger issues facing the game rather than simply getting people to watch it.

If Pakistan and Sri Lanka do go on to make history by playing the first international Test in day/night conditions, their efforts should be applauded, but it should not be the way forward for all games. DM