Barry Hilton’s grilling of a lifetime

Barry Hilton’s grilling of a lifetime 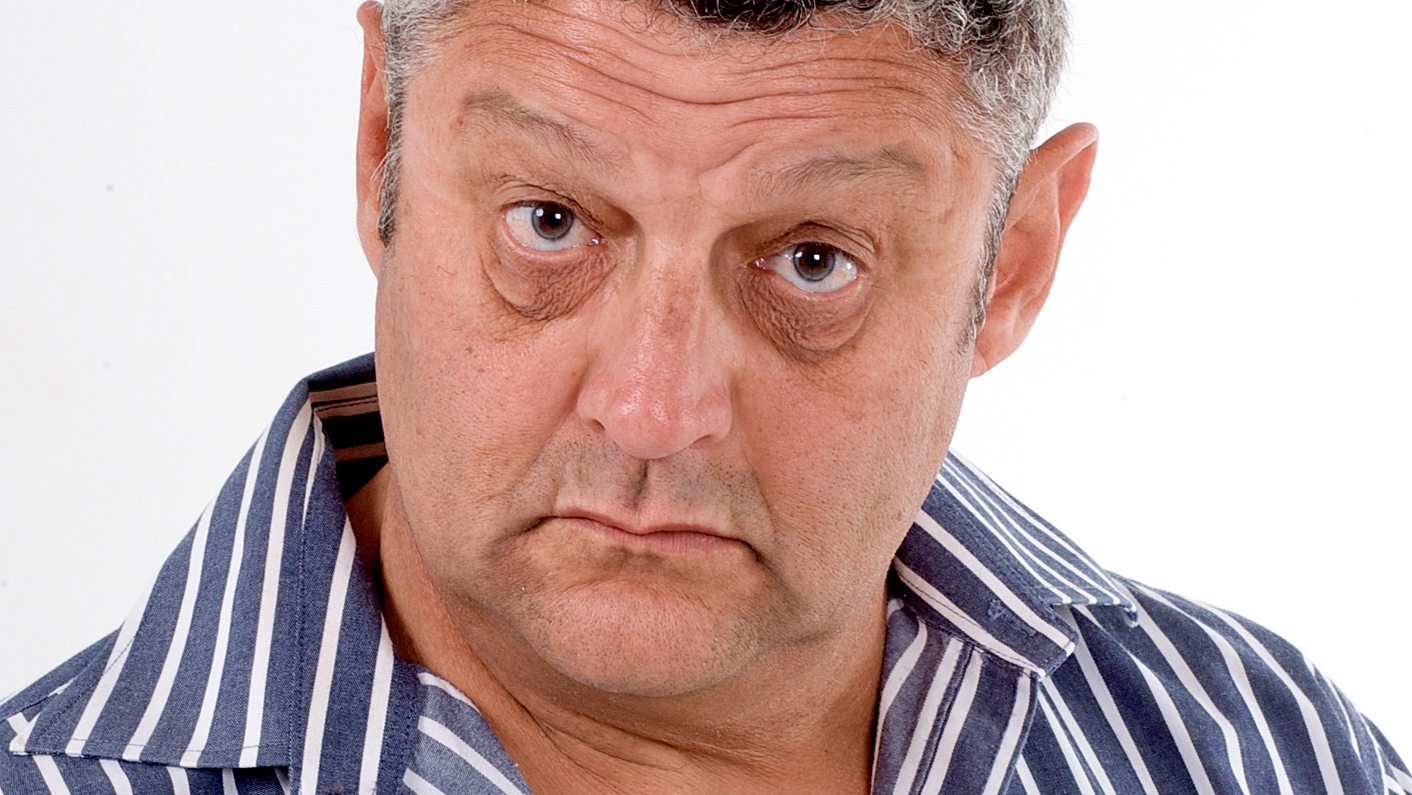 Some call it a grilling. Some call it male bonding taken to extreme. A cluster of comedians all gathered to honour Barry Hilton this week, as winner of the Lifetime Achiever accolade in the upcoming Comic’s Choice Awards. By LESLEY STONES.

Since ‘honouring’ is a strong and soppy kind of word, the band of comics gathered dissed Hilton instead, telling vicious, wicked, generally untrue or at least highly exaggerated stories – stories which were often very funny. It’s what comics do best, and they’d rather induce ribald laughter than tears.

Hilton’s grill-masters also lashed out at each other, sometimes cruelly and always with a barb or two, but we know at the end they’ll all hug and slap each other on the back and secretly wish they’d thought of that joke first.

Businessman John Vlismas – better known as a comedian, but with a brain as fast as his as his words – is building an empire out of the Comic’s Choice event.

It started three years ago with far more promise than polish, and has been honed into a slicker, funnier showcase over time. As well as the main awards evening there is audience voting, no doubt generating handsome SMS fees, pre-show trials for a newcomer’s slot, and a post-show ‘lap of honour’ for a chance to see the winners afterwards.

The Barry Hilton Grilling is another preview, and with a handful of class acts in the relatively intimate venue of Parker’s Comedy Club, it packs in the laughs.

Veteran Mel Miller chaired the event, as sharp and acerbic as ever. In a twist on Shakespeare, he began: “We are here to praise Barry Hilton, not to bury him – but the vote was close.”

He described the young newcomer Robbie Collins as a “man of few words, and even fewer laughs.” Which Collins cleverly went on to disprove with some nice jokes that set the mood as attack first, squirm later.

Mark Banks had written a script documenting the fictional life story of Barry Hilton, and dished out some gems every few seconds.

You don’t want to get too deeply analytical about an evening of good humour, but what struck me was how the best comics were those who had bothered to prepare. It’s a no-brainer, really, but standing up on stage and hoping inspiration makes you funny is disrespectful to a paying audience.

Vlismas stands out among the younger ranks as a consummate professional. Relentless, foul-mouthed and vicious as hell, when he’s good, he’s genius.

There was character assassination all round, with Hilton hardly featuring as the butt of some acts at all. What’s great is that he is in the brilliant position of being fully able to give as good as he gets, and in most cases, rather better.

He took the mic last, for a performance that shows why he’s a leading light in the comedy business. Intelligent, observational, impeccably timed and not crude, sexist or racist. Just enormously funny, and a well-deserved winner.

Some of the youngsters still have a lot to learn from this older Cousin.

The Comics’ Choice Awards will take place at Montecasino’s Teatro on August 24. DM