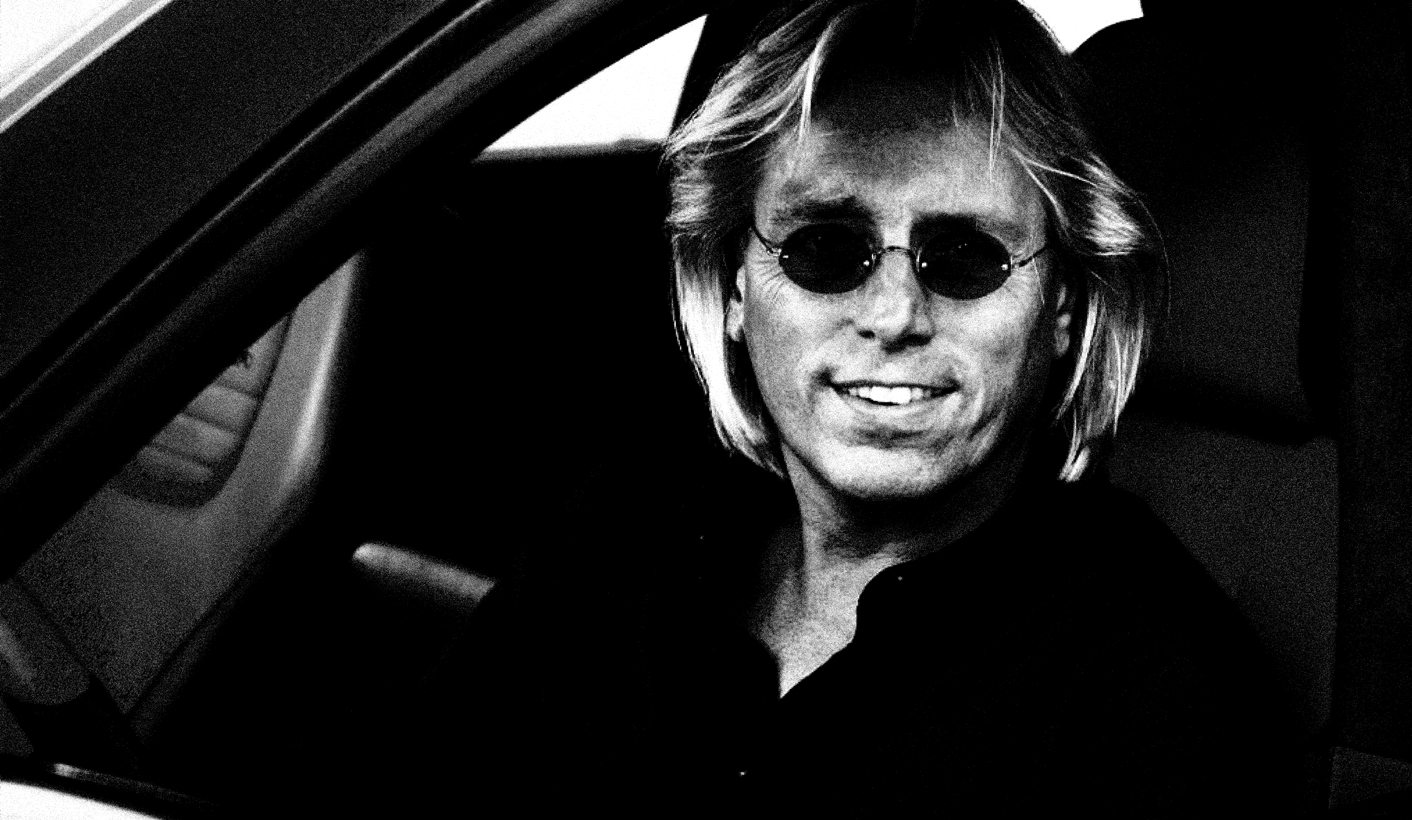 Three years after German businessman Uwe Gemballa was snatched from an airport and murdered, the trial of his three alleged killers was meant to swing open another door into South Africa’s murky underworld. But (brace yourselves, because this may come as a surprise) another key state witness with a sudden change of heart slammed it in our faces. ALEX ELISEEV was in court.

After a frustrating morning wasted on delays and applications which a judge described as “frivolous and absurd”, prosecutor Riegel du Toit finally called his star witness to the stand.

The man who shuffled into the box – his legs chained together – was Thabiso Mpye, a convict serving 20 years for the kidnapping and murder of supercar conversion specialist Uwe Gemballa.

On October 28, 2010, Mpye sold his soul to the devil (or at least to the state) by agreeing to testify against his accomplices. After endless logistical delays, the trial finally arrived and it was time for Mpye to pay up.

From the moment the trial began, Du Toit knew he was in for a rough ride. Two of the three accused refused to plead and a judge was forced to enter a plea of “not guilty” on their behalf. The accused also withdrew any admissions they had made in the past, challenging the state to painstakingly prove each and every aspect of its case, even if it meant calling (for example) the police’s laboratory intern who carried a piece of evidence from safe A to safe B. Du Toit had fought back, saying some of his 42 witnesses were in Germany and couldn’t be summoned to court overnight.

But all that would surely fade away once Mpye began testifying, revealing every detail of the grisly murder and possibly explaining who ordered the hit.

“They covered the deceased’s entire head with duct tape, then forced out all of the oxygen from his body by sitting on his chest and thus suffocated him,” reads the indictment against Garlond Holworthy, Thabo Mohapi and Kagiso Ledwaba. “The body was wrapped in a black plastic sheet and this sheet was tied up with duct tape. The body was then taken and buried…”

Although there are no direct links, Czech businessman Radovan Krejcir’s name comes up in this case. Gemballa allegedly came to South Africa to meet a known associate of Krejcir and the house where the murder took place was reportedly being rented by Krejcir’s financial manager. Krejcir denies any involvement and says he met Gemballa only once, 15 years ago.

You may also remember that, just days ago, Krejcir narrowly escaped death, which came in the form of a hail of projectiles being fired from home-made shotguns, cunningly hidden behind the number plate of a car, which was being remotely-controlled by an assassin and which went up in flames immediately afterwards.

But back to the Gemballa court case…

Du Toit – who has had to receive police protection while prosecuting suspected members of the underworld – starts to question his witness. First, he throws out a few easy questions about where Mpye grew up, where his mother lives (admittedly, a risky question to put to a state witness) and the details of his 2010 plea bargain, which saw him convicted of murder, kidnapping and theft.

Almost immediately, defence lawyer Marius Bouwer jumps up to accuse Du Toit of leading the witness, but the show goes on.

Eventually, Du Toit begins to frame the most important question he will put to Mpye: “Do you see your co-perpetrators here in this courtroom?”

But before the question floats across the room, Mpye is already shaking his head. A moment later he answers with a definitive “No”.

There’s a brief moment of stunned silence as the bomb detonates. All Du Toit can offer in reply is: “Well, that’s interesting”.

He regains composure and begins to ask questions about how Mpye knows each of the accused. He’s probably buying time to figure out his next step. Digesting what has just happened. Realising that the foundation of the case is being shaken.

Someone on my Twitter feed posts: “10 bucks this gets postponed in the next 30 mins?” On cue, Du Toit asks for a short adjournment.

But it gets worse. Mpye is making speeches from the witness box, claiming that he was tortured into signing the confession and his plea bargain. He says his earlier statements are lies and that he didn’t know anything about the killing.

With lightning bolts in his eyes, Du Toit points at the witness and asks: “I assume you will testify without me leading you now?”

At last, an adjournment is granted and Du Toit and his team leave the courtroom to talk in private. Questions are swirling: why did Mpye wait so long to claim he was tortured? Why did he sign the plea agreement, which would have been done in open court? Why did he accept a 20-year sentence? Will he now appeal the conviction? Did someone get to him in prison? Will this cause the case to crash or can it continue?

Someone else on Twitter asks me: “Are you in Hollywood or in court?” It’s a fair question. This isn’t the first time a state witness changes his tune at the 11th hour. Urologist Marian Tupy pleaded guilty to fraud in helping Krejcir fake bladder cancer in order to claim R4.5-million from insurance. He was meant to testify against Krejcir but did a dramatic U-turn, which derailed the trial.

When Du Toit returns he asks the court to postpone the case until the following morning, saying Mpye no longer wishes to speak to him outside the courtroom. He needs time to decide how to handle his witness. His main options are to declare him hostile or to try and discredit his new version (the allegations of torture). For Du Toit, what’s important is not to lose the evidence Mpye has already given through his confession and plea agreement, even if it means painting him as a liar three years later. He’s expected to reveal his next step in court today.

Whatever happens, it now seems clear that Mpye is not likely to do any more talking. At least not any of the voluntary type. And that means that important details about Gemballa’s murder – and possibly the underworld – will remain hidden. That’s bad news for Gemballa’s widow, Christiane, who is waiting for closure. It’s also bad news for South Africa, as we continue to walk on the smoky ice that keeps the underworld below our feet, but which has been showing more and more cracks. DM