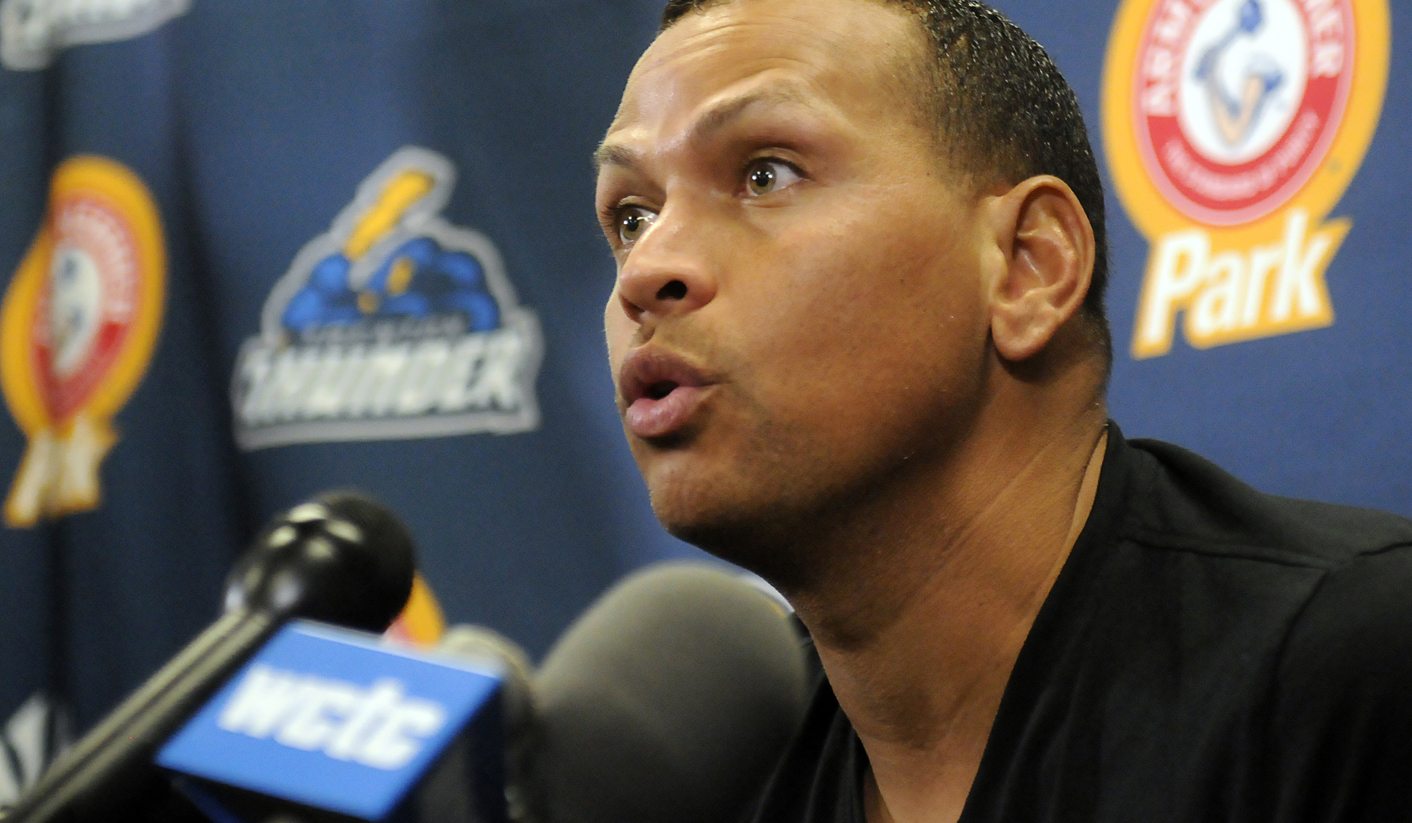 Alex Rodriguez, baseball's highest-paid player and one of the sport's greatest hitters, was suspended for a record 211 games on Monday for his involvement in one of American sport's biggest doping scandals. By Julian Linden.

Another 12 players, including three Major League Baseball All-Stars, were handed 50-game suspensions following a long investigation into links between star players and a Florida clinic accused of supplying them with performance enhancing drugs.

“Despite the challenges this situation has created during a great season on the field, we pursued this matter because it was not only the right thing to do, but the only thing to do,” MLB commissioner Bud Selig said in a statement.

Rodriguez’s ban is the longest doping penalty ever handed out by MLB and he stands to lose about $36 million in pay if the suspension, ruling him out of the rest of this season and the entire 2014 season, is upheld.

As expected, the New York Yankees third baseman immediately announced he would challenge the suspension, which was due to start on Thursday.

“I am disappointed with the penalty and intend to appeal and fight this through the process,” said Rodriguez, who was scheduled to play for the Yankees against the Chicago White Sox on Monday.

Rodriguez had also been critical of the Yankees but the team issued a statement on Monday denying allegations they were involved in the investigation.

“We are compelled to address certain reckless and false allegations concerning the Yankees’ role in this matter,” the team said.

“The New York Yankees in no way instituted and/or assisted MLB in the direction of this investigation; or used the investigation as an attempt to avoid its responsibilities under a player contract; or did its medical staff fail to provide the appropriate standard of care to Alex Rodriguez.”

The other 12 players all accepted offers of 50-game bans, which is about eight weeks in MLB – and time for them to rejoin their teams before this year’s postseason playoffs.

But they did not receive any additional sanctions because they had already served 50-game suspensions for failing doping tests.

The players’ union said it was satisfied with the 50-game penalties but opposed the sanction handed down to Rodriguez and would support his appeal.

“We agree with his decision to fight his suspension,” the union’s executive director Michael Weiner said.

“We believe that the Commissioner has not acted appropriately under the Basic Agreement. Mr. Rodriguez knows that the Union, consistent with its history, will defend his rights vigorously.”

Selig said Rodriguez was given a much stiffer penalty because he had committed other offences.

“Rodriguez’s discipline under the basic agreement (baseball’s labour contract) is for attempting to cover-up his violations of the program by engaging in a course of conduct intended to obstruct and frustrate the Office of the Commissioner’s investigation,” Selig said.

Although Rodriguez has never been punished for doping, he has previously admitted to using steroids, but said he stopped using them about a decade ago.

The 38-year-old is currently fifth on the all-time home runs list with 647 home runs but the ban threatens to ruin his prospects of overtaking Barry Bonds (762) as the all-time leader.

Any suspension would also cost him financially with Selig saying he would not be paid while he was serving his ban. Rodriguez earns around $25 million a season with the Yankees and is under contract to the end of 2017.

He has about $100 million left to be paid and stands to lose about a third of that if he is suspended until the end of next season.

Before Monday, only one player had been suspended over the Biogenesis investigation, which was launched following allegations made by a Miami newspaper.

Milwaukee Brewers slugger Ryan Braun, the National League’s Most Valuable Player just two years ago, accepted a 65-game ban, ruling him out for the rest of this season.

MLB has a murky history concerning doping allegations and the sport’s administrators have been heavily criticized in the past for a lax approach, including being accused of turning a blind eye to steroid users, not conducting enough tests and failing to impose stiff penalties.

No player has ever been suspended for more than 100 games before MLB launched its investigation into reports that the now-closed anti-aging clinic in Florida was distributing drugs.

“Upon learning that players were linked to the use of performance-enhancing drugs, we vigorously pursued evidence that linked those individuals to violations of our program,” Selig said.

“We conducted a thorough, aggressive investigation guided by facts so that we could justly enforce our rules.”

“All clean athletes won an MVP award today, as this is a strong and powerful message that their rights and the integrity of the game will be protected,” USADA chief executive Travis Tygart said. DM