'Of Good Report' finally gets a good report – but loc... 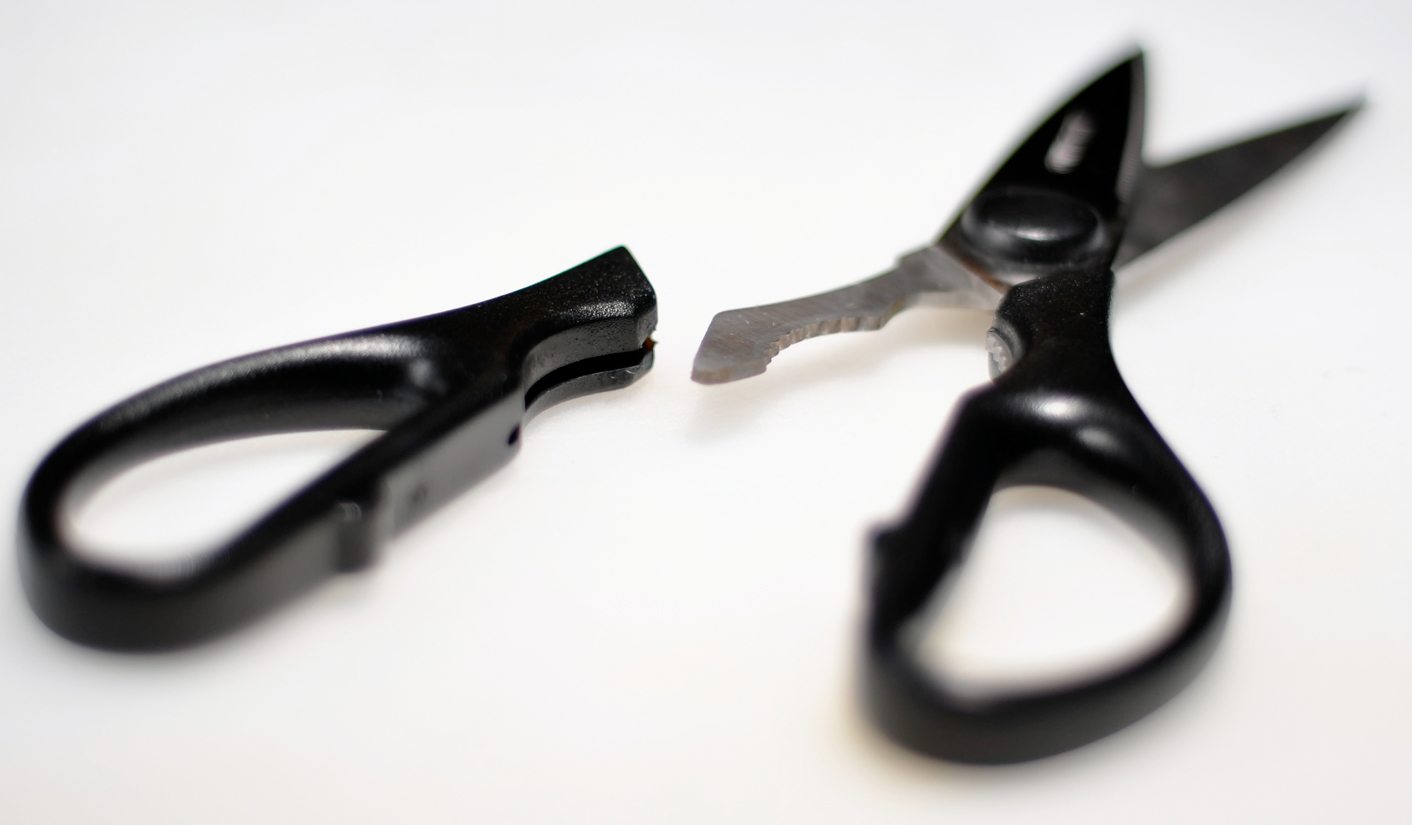 On Saturday morning, the Film and Publications Board convened a hearing in Midrand for its appeals committee to consider the lack of classification of Of Good Report that had originally prevented it from being screened at the beginning of the Durban Film Festival. This appeals committee then overturned the FPB’s original decision and the film’s new classification is now 16SNVL (Sex, Nudity, Violence and Language), meaning anyone over 16 can see it. Press reports do say, however, that while the film can now be watched without fear of prosecution – and was in fact screened in Durban on the final day of the festival on Sunday – the FPB may yet decide to appeal its own appeals process to re-ban the film. By J BROOKS SPECTOR.

When it was first submitted to the FPB for the routine grading, Of Good Report had originally been refused any classification at all. That made it a criminal offence to show, possess (or watch) it at the opening of the film festival on the 24th of July. Commentators were virtually unanimous in slating this unexpected refusal. The festival then opened with a highly charged opening session when the film was a slide noting the problem was projected instead, saying, “This film has been refused classification by the FPB [Film and Publication Board] in terms of the FPB Act 1996. Unfortunately we may not screen the film Of Good Report as to do so would constitute a criminal offence.”

The FPB had originally claimed it was duty-bound under the terms of its establishing act and further legislation to refuse a classification to the film – rendering it unable to be shown – the moment it was clear that it showed scenes of a sexual nature with a person in the film being portrayed as under 18.

The film portrays a version of the so-called “sugar daddy” phenomenon of transactional sex between a teacher and a 16-year old student (actually played by a 23-year old actress); something increasingly pervasive for real in South African society according to sociologists and psychologists. The FPB had in fact stopped even previewing the film when it saw the first sexual encounter between schoolteacher Parker Sithole and Nolitha, a schoolgirl of 16. (Actress Petronella Tshuma, age 23, actually plays Nolitha.) The FPB had originally explained they had stopped watching with less than a half an hour’s worth of film seen since the rules required they stop the moment they saw something they judged to meet the standards for child pornography.

In explaining how the FPB had failed to keep faith with Constitutional Court precedents, City Press had reported, “Earlier in the day, Steven Budlender, appearing for ‘Of Good Report’s’ lawyers, made the case for the unbanning of the film. Budlender argued that the film is not child pornography as defined by the Constitutional Court, which says it must be intended to stimulate sexual arousal in the target audience. He questioned whether it is intended to stimulate aesthetic or erotic feelings.” Following the hearing on Saturday, tribunal chairman Professor Karthy Govender, also a human rights commissioner and constitutional lawyer, told the media that the decision to lift the ban had been unanimous.

But following this decision, Prince Ndamase, spokesperson for the FPB, said its next steps are dependent on the reasons to be tabled by the Appeals Tribunal. Ndamase said, “Ours is to find out if the decision was made in line with the Films Act and that classification guidelines were followed. At this stage it is hard to determine what we will do.” He also insisted that the FPB, despite the outcome of the appeal, remains convinced the film is pornographic.

And Yoliswa Makhasi, the CEO of the FPB, insisted that although they had lost the appeal, they still were correct in their original decision to refuse to classify the film. She said, “We are very disappointed and saddened that the refused classification of the film Of Good Report has been set aside. We shall, however, await the reasons, study them and decide on a way forward. The film Of Good Report falls within the definition of child pornography in our view.” Not much willingness in evidence there to admit that their understanding of culture might be flawed or overly proscriptive, let alone any kind of magnanimous handshake gesture there towards the film community.

When the banning had initially occurred, Mike Auret, the film’s producer, had insisted that the film was obviously a disturbing one, “because it shines a light on sexual predators; it is not designed in any way to cause arousal, but rather the opposite. We are not denying that the film is about a teacher having sex with a pupil but it’s not designed as pornography, it cannot be used as pornography.” And its director, Jahmil Qubeka, said he was planning on suing the FPB for defamation after they had accused him and his crew as being child pornographers. “I’ve got lawyers and time on my hands. I’m making a public call for their resignations.” Qubeka had also said on radio broadcasts he was deeply incensed about the original refusal to classify his film. He had two children of his own and the FPB had just labelled him a child pornographer.

Then after the appeals decision was announced, decision, Qubeka said, “I am calling on the FPB’s acting chief operating officer, Sipho Risiba, and spokesperson, Prince Ndamase, to resign.” He also tweeted his view that “You brothers are not fit for office.”

Moving right along, Qubeka told other journalists, “I believe there are many sensible people in this country – even in the FPB. When the world watches this film, they will ask what the hell the problem was. We need a more transparent system and a review of how this happened. Why does the FPB fall under the department of home affairs? It’s an arts issue. I’m calling on the minister of arts and culture to clean up his house. Heads must roll.”

While film enthusiasts and legal figures are clearly pleased the film can now be watched by anybody over the age of 16, and can be judged by them on its aesthetic merits without the threat of arrest hanging over their heads, the larger question of how the FPB understands its job, its laws and its place in society remain unaddressed. In another battle, at another time, all of this is still going to have to be argued before and then sorted out by the Constitutional Court, unless South Africans don’t want their culture – and their artists – to speak, write, act, film, paint and sculpt passionately about the country’s issues. DM