17 years in SA – and ordered to leave

17 years in SA – and ordered to leave 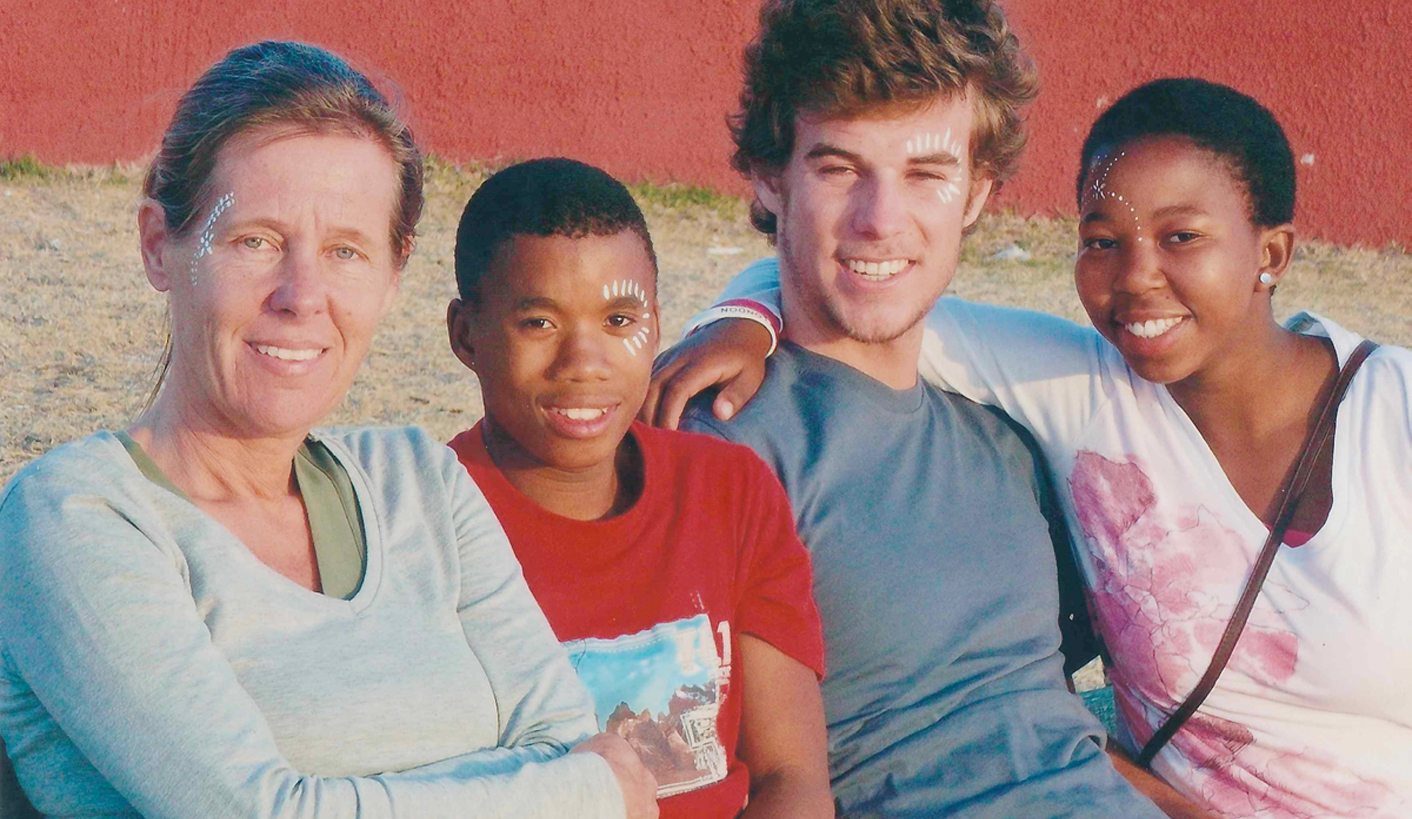 The father of a Dutch family that has been living in South Africa since 1996, and has South African children, has been ordered to leave the country by the end of next week. The order came from Home Affairs in Cape Town. The family has been struggling with the department for 17 years to live and work legally in South Africa. Although the order is made against the father, it is effectively forcing the family to leave the country. By Tariro Washinyira for GROUNDUP.

Thijs Van Hillegondsberg arrived in South Africa in 1996 from the Netherlands. He came with his wife, Patricia Poelmann, and his son Ludo, who was then three years old. The couple also adopted two South African children in 2001, Thembisa, who is now 18, and Johan, who is 16. They live in the Strand.

In April 2012, a Public Protector report titled Unconscionable Delay was released by Advocate Madonsela. It established that Home Affairs had failed the family and abused its power. Madonsela recommended that the Department set things right with the family by invoking ministerial powers and changing the family’s temporary residency status. She urged the department to issue the family permanent residency in South Africa by way of an exemption application. GroundUp reported this in June 2012.

Van Hillegondsberg, following instructions, then applied for exemption in November 2012. He is not satisfied with the outcome because Minister of Home Affairs, Naledi Pandor, rejected his exemption application. He alleges that, by law, he should have been awarded permanent residency in 2001 after he became the legal adoptive parent of the two South African children by order of a Cape Town High Court judge.

Van Hillegondsberg explained to GroundUp how his 17-year struggle with Home Affairs to obtain legal documents has traumatised his family. The family has been fined and arrested for breaches of immigration laws at the urging of Home Affairs.

After the immigration officials left his home, Van Hillegondsberg contacted the Public Protector’s office in Pretoria and updated her on his case. Advocate Madonsela is trying on behalf of the family to get hold of the minister.

This week, the Department of Home Affairs delivered a signed document titled ‘order to illegal foreigner to depart from the republic’. Van Hillegondsberg refused to sign the delivered document which stated that he should leave the country by 4 August 2013. He said he suspects that the Cape Town immigration officials are not acting upon the minister’s instruction.

Leon Isaacson, Managing Director of Global Migration SA advised Van Hillegondsberg to obtain an interdict suspending the order to leave as well as any further action such as deportation. Isaacson wrote, “I suggest that the focus should be on the legal and Constitutional issues. You cannot be asked to leave or be deported as you have South African family here. This is a constitutional principle. If you have a meeting pending with the Minister and this notice is then served it shows that there is major miscommunication in the system.”

The Cape Town Home Affairs department did not respond to GroundUp’s multiple requests for comment. DM