Pius Langa: the man may be gone, but his spirit will remain with us 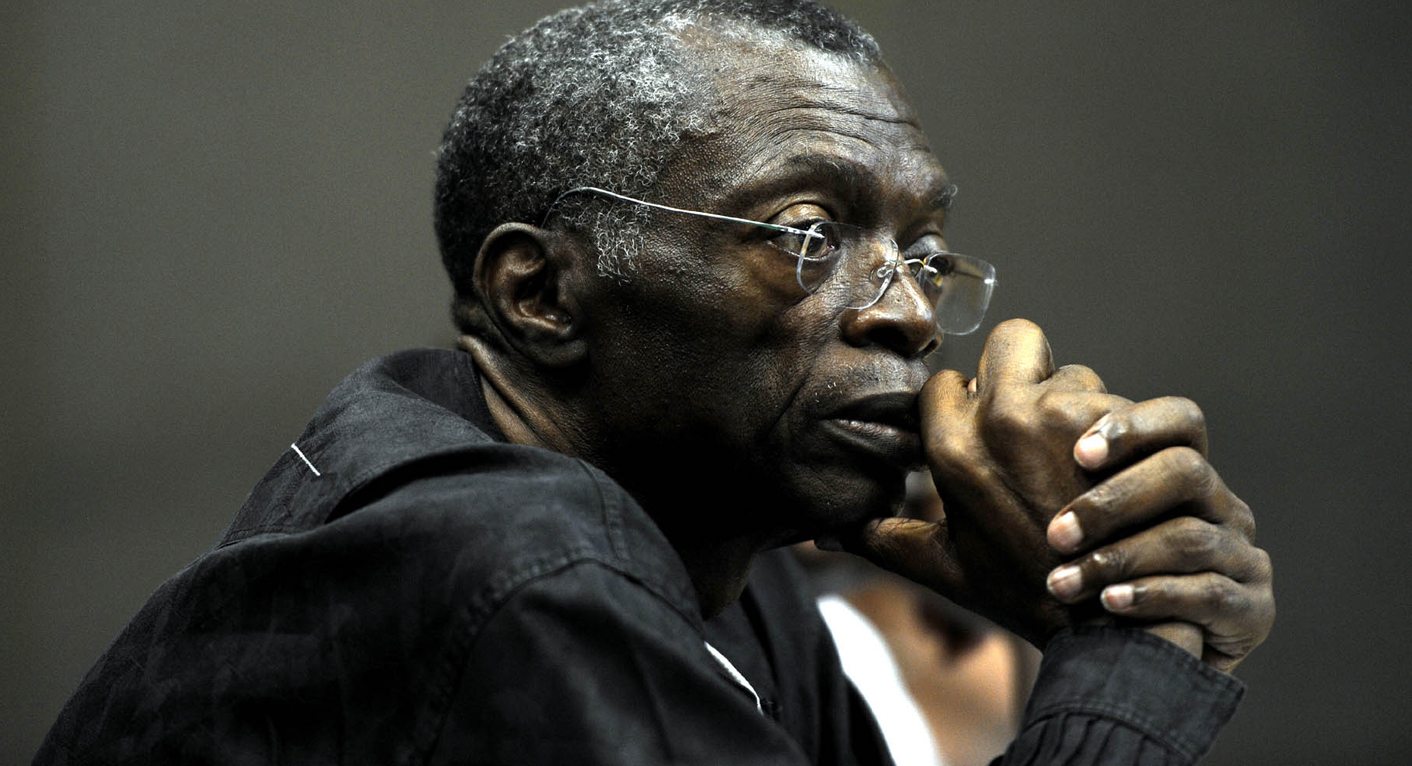 The death of Pius Langa has taken away perhaps one of the greatest South Africans, ever. A man who fought with everything he had to become better than before, to overcome the system, even though it was designed specifically to stop him. And once he stood on the summit of that system, he transformed it, making it a better system for everyone. In short, Langa grew up in a country he knew was wrong. And so he made it into another country. By STEPHEN GROOTES.

There is a human tendency, when a great oak falls, to concentrate on that great oak’s final flowering, the last great thing that person did, the highest office they attained. You hear it in news bulletins all the time, people who die are labelled by their last role. In the case of Pius Langa, that has meant a focus, quite naturally on his time as Chief Justice, on what he did on the Constitutional Court, and on the impact his judgments will have on our law in the decades to come.

But in fact, the greatest lessons for us lesser South Africans may well lie in his earlier life.

It’s difficult to overestimate what Langa did in his life, long before he became a judge. How, seriously, how, does a black man born in Bushbuckridge in the 1930’s, manage to become an advocate? How did someone who was forced to leave school at fourteen become a magistrate? How could someone who was black in Apartheid South Africa find a way to better their lot in life so dramatically?

And then he used his position to help the rest of the country.

And bear in mind, he had to first pass matric, through what was then termed “private study”. In other words, he finished his day in the T-shirt factory, and then hit the books. He did it without the usual help of formal teaching, and access to all the learning materials he might have needed. It is a testament to his unbeatable human spirit that he was even able to become a court interpreter, never mind progress from there.

When discussing Langa, people who knew him well will testify to his humility, his passion for others, and his leadership. What is left unsaid, because it is already known, is that Langa must have been one of the cleverest people ever born within our borders. And one of the most hard-working.

There are only two other examples I can think of where someone has been able to achieve so much in the legal field, having come from such circumstances. The first is American Supreme Court Judge Clarence Thomas, whose mother often had to rely on charity to feed her children. The second is Western Cape Judge President John Hlophe, who was born in a shack on a farm. In both cases, they had what Langa had, a massive brain, a passion for the law and the will to work incredibly hard to make the most of it.

However, Langa’s case is actually different. Being much older than Hlophe, he felt the full effect of legally entrenched racism. The system was designed to stop him from rising to his fullest potential. As former Constitutional Development Minister Valli Moosa told Eyewitness News on Wednesday, to be a non-white advocate in the 1970’s was an incredible feat, to be actually African made it even harder. Moosa points out that Langa was only the fourth black person in the then province of Natal to manage it.

One of the other main lessons that Langa’s life teaches us, is to think long-term. To look ahead at what will  be best for the greatest number of people. It has been almost forgotten in the last twenty four hours, but Langa played a huge role in creating our Constitution. It’s largely because of him that it’s the advanced document that it is. As Moosa says, for a country like South Africa to be considering gay rights in the early 1990’s was light years ahead of where France is right now. For someone who grew up in the time and place that Langa grew up, it’s quite astonishing to have been that far-thinking.

And then there’s what’s called the different generations of rights. Moosa says that “it was Langa who made sure the right to education was as important as the right to freedom of speech”. That’s the principle that is going to quite literally define our country in the century to come.

Deputy Chief Justice Dikgang Moseneke has memories of working and virtually living with Langa when they defended Winnie Madikizela-Mandela in the 1990’s, but their association goes back much further. He told the Midday Report on Wednesday that Langa had a passionate belief in institutions. To make democracy work, to deepen democracy, you need strong institutions, and Langa wanted to ensure that happened.

While it would take a conspiracy theorist to claim that’s a pot-shot at President Jacob Zuma’s attitude to institutions, it is certainly a lesson worth taking to heart for our democracy. If organisations like the independent regulators, the Chapter Nine Institutions and, crucially, the National Prosecuting Authority are not properly independent, then the entire state loses its ability to rule properly.

But Moseneke has a much deeper story. He talks, movingly, about how Langa would often come up to him and say “Remember Moseneke, we must do the right thing”. This meant doing the right thing, no matter what the consequences. As Moseneke puts it, “Despite being self-effacing and modest, he was almost utterly fearless”.

It is this last trait that makes Langa great. To take on the Apartheid state, you had to be incredibly brave, you had to believe that what you were doing was right, you had to be ready to put yourself on the line. And you had to have the resources, intellectually and physically, to survive what would inevitably be thrown at you. And eventually, you will succeed, you will, to quote the hymn, Overcome.

There is one other thing that Langa’s life teaches us. He was able to overcome so much that was put in his way simply because he was black. But it would surely have been impossible to do so much, to achieve so much, if he had been born a girl. If he had been a woman, it seems impossible for him to have succeeded in law back then. And not that much has changed. Take a look at the Constitutional Court now. Only two of them are women. And that makes a mockery of our Constitution’s promise that we are a non-sexist country.

As one of the authors of that Constitution, Langa would have felt deeply that this situation is wrong, and must be corrected, for the betterment of all who live in the country he played such a role in creating. DM

Photo: Justice Pius Langa, chairman of the Press Freedom Commission, listens to oral submissions at the public hearings in Johannesburg, Monday, 30 January 2012 on how best to regulate the print media. Picture: Werner Beukes/SAPA