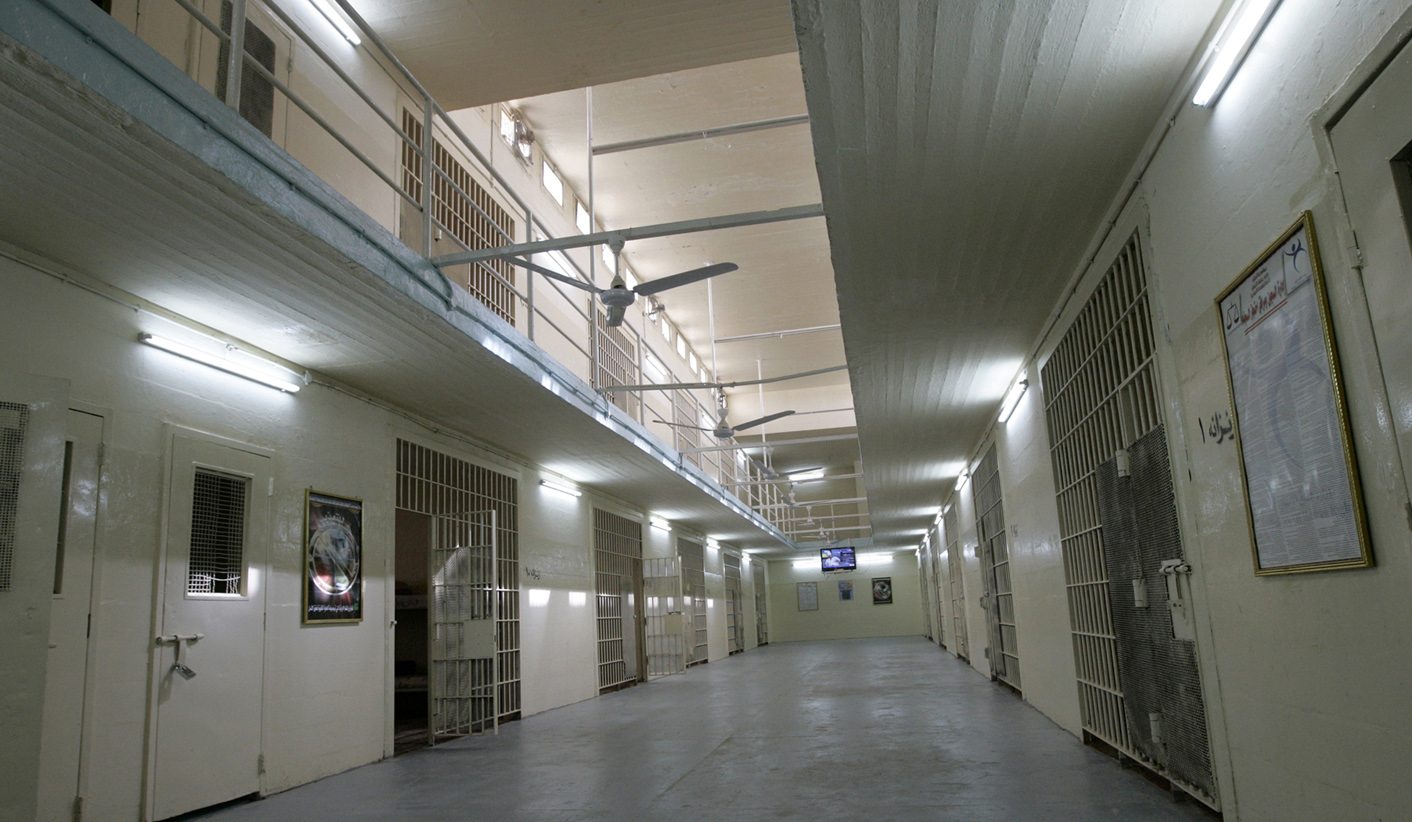 Al Qaeda claimed responsibility on Tuesday for simultaneous raids on two Iraqi prisons and said more than 500 inmates had been set free in the operation, one of its most brazen in Iraq. By Suadad al-Salhy.

The Islamic State of Iraq and the Levant, formed earlier this year through a merger of al Qaeda’s affiliates in Syria and Iraq, said it had stormed Baghdad’s Abu Ghraib jail and another, some 20 km (12 miles) north of capital, after months of preparation.

Monday’s attacks came exactly a year after the leader of al Qaeda’s Iraqi branch, Abu Bakr al-Baghdadi, launched a “Breaking the Walls” campaign that made freeing its imprisoned members a top priority, the group said in a statement.

Sunni Islamist militants have in recent months been regaining momentum in their insurgency against Iraq’s Shi’ite-led government, which came to power after the U.S. invasion to oust Saddam Hussein.

The group said it had deployed suicide attackers, rockets, and 12 car bombs, killing 120 Iraqi guards and SWAT forces in the attacks in Taji, north of Baghdad, and Abu Ghraib, the prison made notorious a decade ago by photographs showing abuse of prisoners by U.S. soldiers.

Interior ministry and medical sources said 29 police and soldiers were killed, and 36 wounded.

“In response to the call of the mujahid (holy warrior) Sheikh Abu Bakr al-Baghdadi to seal the blessed plan of ‘Breaking the Walls’ … the mujahideen brigades set off after months of preparation and planning to target two of the biggest prisons of the Safavid government,” read the statement posted on militant forums.

Safavid is a reference to the dynasty that ruled Iran from the 16th to 18th centuries and is used by hardline Sunnis as a derogatory term for Shi’ite Muslims.

Shi’ite Prime Minister Nuri al-Maliki accused militias affiliated with his rival, the anti-U.S cleric Moqtada al-Sadr, who is also Shi’ite, of complicity in the prison-break.

Sectarian tensions across the region have been inflamed by the civil war in Syria, which has drawn in Shi’ite and Sunni fighters from Iraq and beyond to fight against each other.

A senior Iraqi security official said security forces were on high alert and had received information that some of the most high-profile al Qaeda operatives who managed to escape were now on their way to Syria.

Iraq has tightened border controls to prevent them leaving the country, said the official on condition of anonymity: “We are cooperating with the Ministry of Justice to get full descriptions and records of the fugitives to help recapture them and bring them back to prison”.

The official added that the level of coordination of the prison raids suggested former military officers had been involved in planning, if not executing them.

Jail-breaks are not unusual in Iraq, but the scale of Monday’s assaults prompted some politicians to say that the government had lost any semblance of control over security, which has been steadily deteriorating since late last year.

A further four people were killed when two roadside bombs exploded outside a Sunni mosque in Baghdad’s southern district of Doura as worshippers were leaving after evening prayers, police said. It was not clear who was behind the attacks.

Insurgents have been regrouping and striking on an almost daily basis, drawing new recruits from the country’s Sunni minority, which increasingly resents Shi’ite domination since Saddam’s overthrow.

The violence has raised fears of a return to full-blown conflict in Iraq, where ethnic Kurds, Shi’ites and Sunnis have yet to find a stable way of sharing power.

So far in July, almost 700 people have been killed in militant attacks, according to violence monitoring group Iraq Body Count.

That is still well below the height of Sunni-Shi’ite bloodletting that followed the U.S. invasion, when the monthly death toll sometimes topped 3,000. DM

Photo: A general view is seen of the interior of the newly named Baghdad Central Prison in Baghdad’s Abu Ghraib February 21, 2009. Iraqi officials on Saturday formally reopened Abu Ghraib prison, made infamous by images of U.S. troops humiliating Iraqi prisoners, and in addition to a fresh coat of paint, gave it a new name. REUTERS/Mohammed Ameen