Marc Rich, Apartheid’s oil man: his ‘most important and most profitable’ business 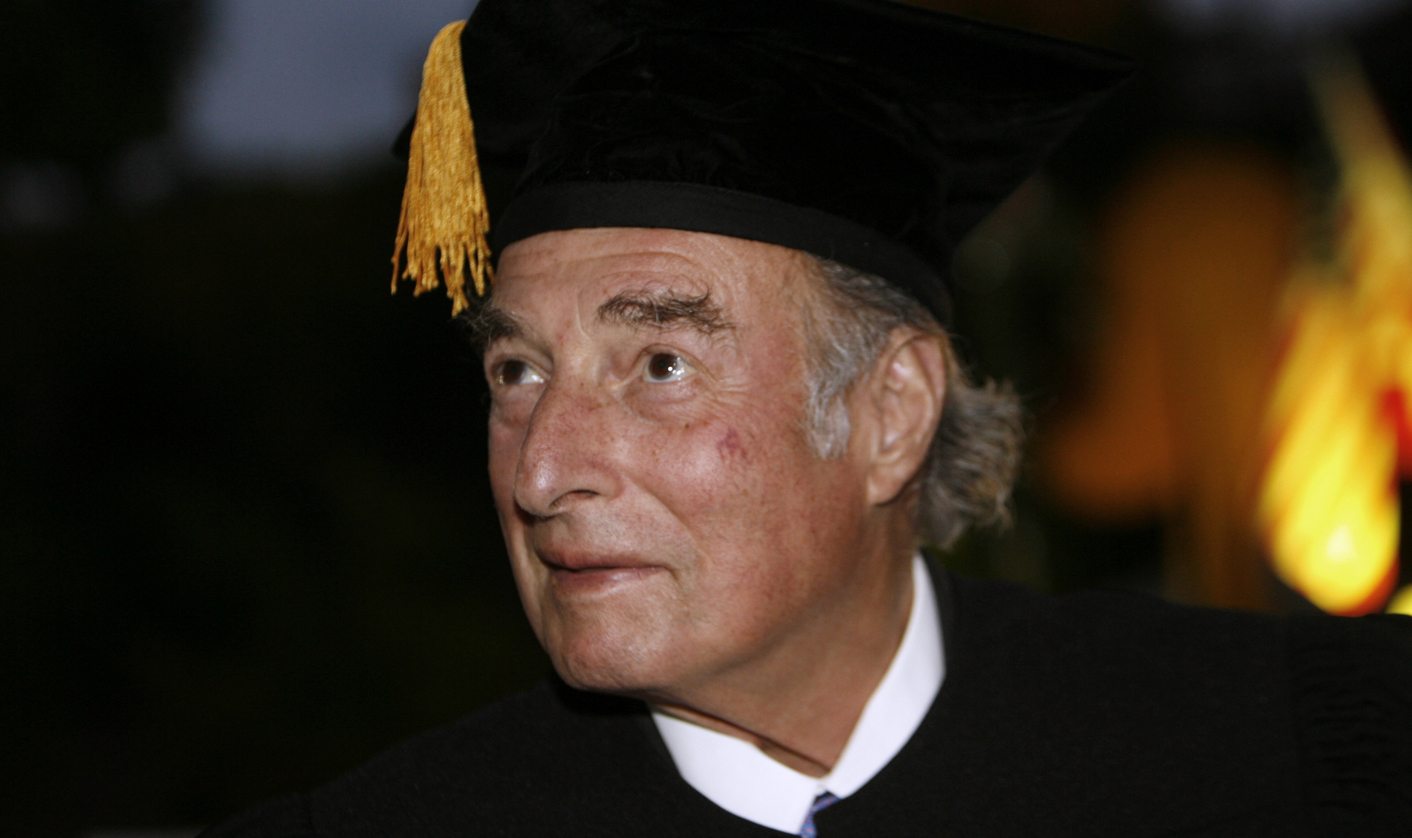 There has been a stream of obituaries for Marc Rich, infamous billionaire, sanctions-buster, and one-time “King of Oil”. But these obituaries cannot tell the full story: we are still piecing together his true legacy. By MURRAY HUNTER.

Probably the most successful oil trader of all time, Marc Rich’s true fame came from his 1983 indictment in the US on tax evasion charges, which led him to flee to Switzerland to avoid prosecution. After 18 years (during which time he was on the FBI’s Most Wanted list) Rich was pardoned by Bill Clinton, during Clinton’s final hours in office. For this he became even more famous – perhaps the most notorious businessman who ever lived.

Marc Rich’s successes as a trader – in oil primarily, but also in metals and minerals – will be forever be eclipsed by the unsavoury people he did business with (including corrupt dictatorships, and right-wing regimes such as Franco’s Spain and apartheid South Africa). There were also unlikely business bedfellows for a man with strong ties to the Israeli state such as the Ayatollah of Iran and Soviet Russia, to name a few. However, what enabled all of this were his controversial methods of conducting business. His disregard for international sanctions has become legendary – as he based Marc Rich & Co. in neutral Switzerland, he refused to recognise international sanctions on South Africa or any other country.

While all of his obituaries mention his apartheid business link in passing, the regime in Pretoria may have been the single greatest source of his wealth. In the years before his death, Rich admitted that busting oil sanctions for South Africa was his company’s “most important and most profitable” business. Where others feared to do business with South Africa directly, Marc Rich was happy to step in as a middleman ­– along with characters such as Marino Chiavelli of Italy, John Deuss of the Netherlands, and the Greek shipping merchant Tony Georgiadis (who continued to find ways to do business with a democratic South Africa).

Those who were willing to break sanctions did so for a higher price, earning huge commissions. Although the true extent of the relationship has yet to come to light, Marc Rich & Co. insiders have reportedly claimed that business with South Africa brought in as much as US$2-billion in pure profit, an extraordinary figure at that time. Much of this was channelled through a front company called Minoil.

This is the double devilry of those who profit from sanctions busting: not only do they violate international sanctions, but they also rip off the end user in the process. The National Party government estimated that South Africa paid about $22-billion more than market prices for oil between 1973 and 1984.

Yet these give just a hint of the extent of the relationship, and the story has yet to be told in full. Much of what is known was pieced together during the period of sanctions by the Shipping Research Bureau, a Dutch NGO that monitored oil traffic to South Africa. Though its reports were vital in exposing unseemly secretive relationships in the oil industry at the time, the record remains incomplete.

Rich himself managed to achieve a remarkable cognitive dissonance on the question of his relationship with the apartheid state. He denied that his business had helped prolong apartheid, insisting: “I was fundamentally against apartheid. We were all against apartheid. I just was doing normal business with South Africa.” (The definition of “normal business” is, of course, flexible: his success in selling oil from Soviet Russia to apartheid South Africa at the height of the Cold War is as remarkable as his ability to trade oil between Iran and Israel. An early, critical biography of Rich raised the allegation, via an anonymous ‘former shareholder’ that: “We were selling Iranian and Soviet oil to South Africa in return for Namibian uranium we sold to the Soviets.”)

He also freely admitted that bribery was an acceptable practice in his business. Many of the mainstream business media have criticised Rich’s legacy, but how unusual was this way of doing business? United States law did not forbid the bribing of foreign officials until 1977. In Switzerland, bribes to foreign officials were treated as tax-deductible business expenses until 2000. Britain’s lax regulations on international bribery were only tightened in 2010. Rich’s approach may have been extreme, but it is a symbol of amoral business practices legitimised by weak regulation. (Not all are so equivocating: two weeks ago a columnist in the Financial Times claimed that Marc Rich “deserves credit as one of the greatest creators and sharers of wealth in business history.”)

Furthermore, those who believe that Rich’s legacy lies in the past misunderstand the nature of that legacy. One of the most remarkable things about Rich was his ability to make money talk louder than politics – hence why, after 1994 he was able to continue doing business with South Africa, despite his links to the apartheid regime.

The Spectator argues: “His former protégés and apprentices now control, through his empire’s successor companies Glencore Xstrata and Trafigura, the price of just about everything.” They control a truly startling share of the world’s natural resources.

It is also worth remembering that, before his indictment in 1983, Rich was virtually unknown outside of trade circles – despite having already built up a commodities empire that was in bed with every oil-producing dictatorship and every oil hungry regime; unknown to many at the time, it even included a secret 50% of the entertainment empire 20th Century Fox. His indictment and eventual pardon made Rich notorious – yet it was his way of doing “normal” business, no matter what the human cost, which did such terrific harm. The full extent of that harm – this is a question that still begs an answer and a far greater sense of public accountability than was ever achieved in his lifetime. DM