Human rights and hypocrisy: A bad week for the international community 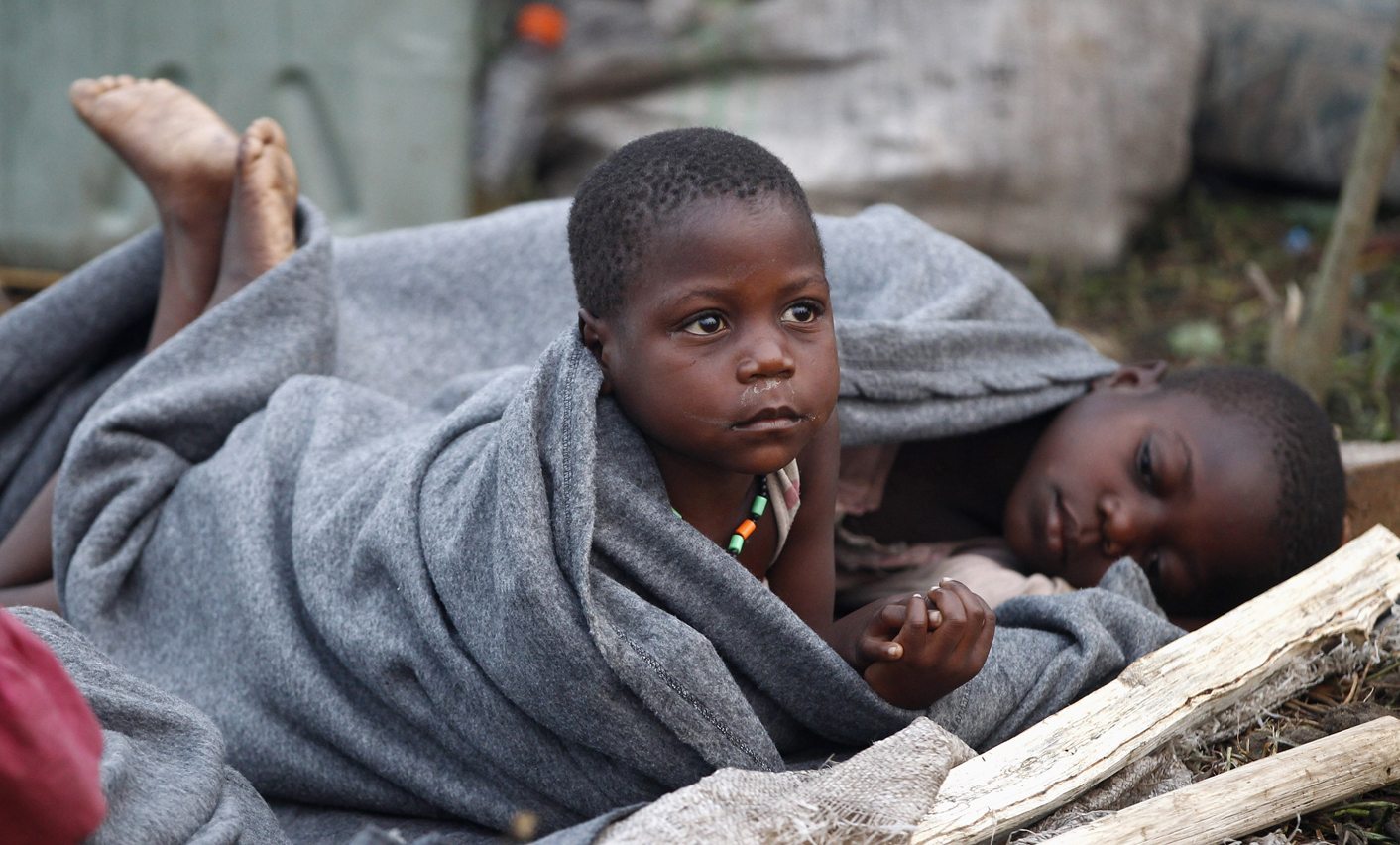 Western powers and international organisations have to pull off a delicate balancing act when it comes to balancing human rights and security in the developing world and conflict areas. As three headlines from the African continent this week demonstrate, it’s all too easy to fall off this tight rope. By SIMON ALLISON.

Most of us are old enough, and have read and watched enough news, to know that the world is not divided into good guys and bad. If there are 50 shades of grey in romantic fiction these days, just imagine how much more confused the world of international politics and diplomacy is. Hypocrisy is the name of the game – and boy, do we like to play it.

Three headlines from the African continent this week illustrate the point.

The first is from Reuters: “UN reviewing Congo army support over M23 abuse allegations”. The United Nations is getting its hands dirty in the eastern Democratic Republic of Congo, working closely with the government to try and bring some form of stability to that troubled and dangerous region. This cooperation has included the de facto validation of the highly irregular elections which got President Joseph Kabila re-elected. Only problem (well, there are plenty of problems, but this is a biggie): the Congolese government, specifically its army, does not exactly have the best record when it comes to all those lovely things like human rights and civilian protection, which is what the UN is supposed to be there to enforce.

“The secretary general is deeply concerned about reports of alleged mistreatment of [rebel group] M23 detainees and desecration of corpses of M23 combatants by the Congolese armed forces,” said Ban Ki-Moon, promising to give the army units responsible a good talking to. But messing around with dead bodies is hardly the worst thing the Congolese armed forces have been implicated in – this will be the second good talking to the UN has had to deliver this year alone. “The United Nations threatened in February to withdraw support for two Congolese battalions after soldiers raped at least 97 women and 33 girls, some as young as six, in an eastern town after they fled from advancing M23 rebels in late November,” wrote Reuters. This is about the time you start wondering if the rebels have a point, only to remember that their track record is similarly appalling. As I said, no good guys here.

The second headline is from Ethiopia, from an Inter Press Service (IPS) article: “US, UK accused of ignoring, facilitating abuses in Ethiopia”. The story is that both governments sent fact-finding missions to Ethiopia to look into the eviction of local communities from areas where Ethiopia was planning mass development projects. According to IPS, both reports include first-person testimony of threats and intimidation used by security forces to get the locals to cooperate – and yet, both the UK and US governments ignored their own findings and concluded that no allegations of human rights abuses could be substantiated. This allows them to continue funding the Ethiopian administration of Prime Minister Hailemariam Desalegn, a key western ally in the region.

Finally, there’s this from Nigeria: “Call for International Criminal Court probe into Nigerian military”. This story is from Irin News, the United Nations’ humanitarian news agency. It outlines the fears of rights groups that the ICC’s probe into atrocities committed by Islamist militant group Boko Haram will completely ignore the abuses perpetrated by the Nigerian armed forces – which are possibly just as serious. Of particular concern is the massacre at Baga, where independent reports from journalists and rights groups suggest that an army unit killed up to 185 unarmed civilians.

As one law professor quoted in the article observed: “At the moment the ICC investigation is great for the Nigerian government as it’s just about Boko Haram. But the court is going to be essentially useless if it becomes the ICC for rebels. The biggest challenge for the court is how to investigate government officials and military officials that are associated with government when that government is still in power. I don’t think they have a very easy solution for that.”

The theme that unites all three of these stories is that, for the international community, engaging in developing and conflict areas is fraught when it comes to enforcing human rights – and making the wrong choices or supporting the wrong people can have damaging repercussions on their own reputation. It’s hard to escape the hypocrisy of preaching human rights on the floor of the United Nations general assembly and then allying with governments and armies that don’t live up to those standards.

Then again, it’s easy to see why such strict standards – admirable as they are – are difficult to maintain in places like the DRC, Ethiopia and Nigeria, even with the best of intentions. In the DRC, for example, to refuse to deal with any political group on the basis of rights violations would be to refuse to deal with almost all of them; and to overly-antagonise the government could lead to the entire UN operation being kicked out of the country, with a disastrous impact on the many people who are supported by the international community’s humanitarian efforts.

Human rights are also far from the only consideration when it comes to policy-making. Often, security and diplomatic agendas are given far more weight, which is why the Ethiopian government can do pretty much whatever it likes to its poor rural communities as long as it keeps a lid on Islamist movements in the Horn of Africa, and maintains its presence in Somalia. This is seen as crucial to the United States’ anti-terrorism effort. Similarly in Nigeria – it’s not hard for the International Criminal Court to obtain the approval it needs to launch investigations against an Islamist militant group, but going after the Nigerian army involves upsetting a continental superpower – an altogether more serious proposition, especially when the court is already struggling for credibility in Africa.

In this context, the “hypocrite” label is one that most big powers and organisations can live with. Still, this doesn’t mean that rights groups and media should stop attaching it when necessary. It does, however, mean we won’t stop seeing similar headlines anytime soon. DM

Photo: Congolese refugee children displaced by fighting between Congo army and a rebel group, Allied Democratic Forces (ADF) last week, cover themselves with a blanket as they sleep in the open, at Bukanga transit camp in Bundibugyo town camp, 376km (238 miles) southwest of Uganda’s capital Kampala July 17, 2013. Hundreds of families spent a night without cover at Bukanga refugees’ camp as humanitarian organizations struggle to setup communal tents, according to an eyewitness. REUTERS/James Akena