Snowden: Stuck outside of Moscow, with these exile blues again 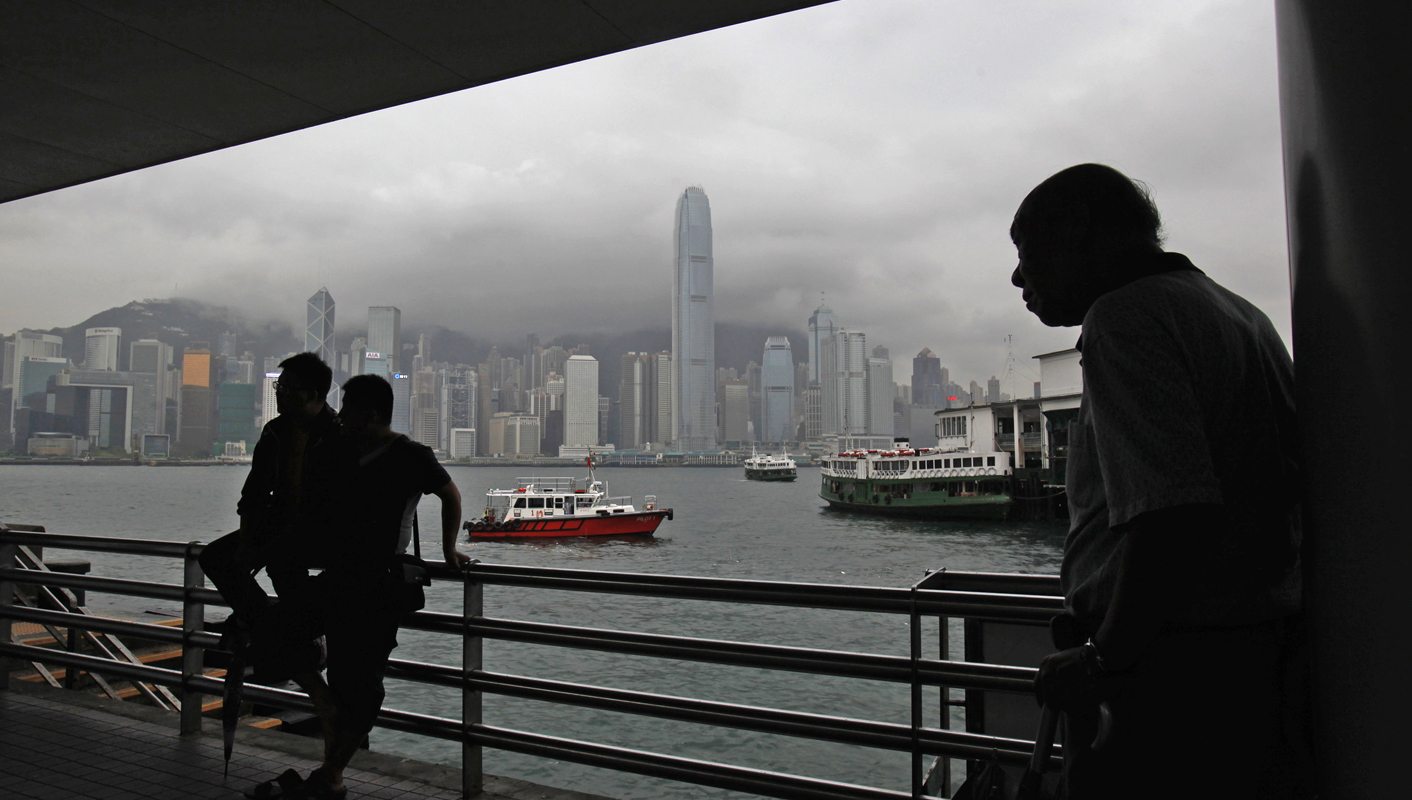 The global media circus has moved on, but Edward Snowden hasn’t. Stuck in Moscow without travel documents, he’s not much closer to figuring out the rest of his life than he was a month ago. Thing is, no one really wants him badly – except America, and he’s in no rush to go back there. By SIMON ALLISON.

Much has been made of Edward Snowden’s choice of refuge. First, he goes to Hong Kong, which, as much as the citizens of the city like to deny it, is still China – if no longer an American ‘enemy’, per se, then certainly a major rival and competitor. Then he heads to Russia, where Vladimir Putin encourages a similarly wary relationship with the USA.

But if he was expecting a welcome committee, he certainly hasn’t got it. Hong Kong got rid of him as quickly and quietly as possible, while Russia has kept him penned up in the transit area of Moscow’s Sheremetyevo Airport, enforcing for all it’s worth the legal fiction that if he’s in transit he’s not actually in Russia – and therefore he’s not Russia’s problem. (Besides, Putin’s got more important things to worry about: this week he dived to the bottom of the Gulf of Finland in a miniature submarine to check out an old Russian wreck, yet another publicity stunt to beef up his famously macho image).

There are two things standing between Snowden and a new life as a political refugee in some new country (right now, his options appear to be limited to Venezuela, Bolivia and Nicaragua).

The first is a simple matter of travel documents. Have passport, will travel, the saying goes – but Snowden’s has been cancelled by an angry US government that wants to bring him home and haul him before the courts as a traitor. Without a passport, he can’t go anywhere, and Russia is showing no signs of bending the rules to help him escape. “Putin may actually prefer this state of affairs: it’s a non-actionable but persistent provocation to his tepid American allies,” wrote Sasha Senderovich in the New Yorker. It’s also not hard to imagine that the Russian government, so often the target of human rights groups, is enjoying watching the US squirm.

So far, none of the countries who say they will grant Snowden asylum have been forthcoming with travel documents either, saying that he has to get himself to their sovereign territory before he’s entitled to claim anything. This is clearly rubbish. Snowden apparently flew from Hong Kong to Moscow on a ‘safepass’ issued by the Ecuadorean Embassy in London – apparently at the behest of Julian Assange, who has been holed up there for over a year in his own asylum stand-off.

The second obstacle in Snowden’s way is how to get to any country that might take him. This danger became apparent earlier this month when three European countries denied overfly permission to Bolivia’s presidential plane – forcing it, and President Evo Morales, to make an emergency stop in Vienna. If they’ll ground a Head of State on a mere suspicion that Snowden might be on board, it’s clear that Snowden doesn’t have many options – in fact, his only one is probably a private plane taking an extremely circuitous route to South America (which is where all his asylum offers are from).

But all is not lost for Snowden, who was as prepared as he could be for the waves of hostility emanating towards him from the world’s most powerful country. He’s managed to get international civil society organisations on his side, including Human Rights Watch and Amnesty International – an important step towards legitimising his actions. And he’s got an ace up his sleeve: the so-called ‘Dead Man’s Switch’.

Included in Snowden’s cache of classified documents are a bunch that he has chosen not to publicly reveal. These are documents that might endanger the lives of intelligence operatives; and documents that explain not only what the US government is spying on, but how exactly they are doing so, potentially providing the key to evading or even replicating this surveillance. As a safety mechanism, Snowden has given versions of these documents to various people he trusts. If anything suspicious were to happen to him, they’ll be published. “The US government should be on its knees every day begging that nothing happen to Snowden,” said Glenn Greenwald, the Guardian journalist who broke the Snowden story, in a recent interview, “because if something does happen to him, all the information will be revealed and it could be its worst nightmare”.

We are, in other words, at a stalemate. Snowden can’t go anywhere, and America can’t force him back home to face the music. Unless something changes – specifically, until one of the countries offering him asylum makes their support more concrete with travel documents and a safe passage out – Snowden will be stuck in transit for some time to come. DM