The Tripartite Alliance is an Anachronism 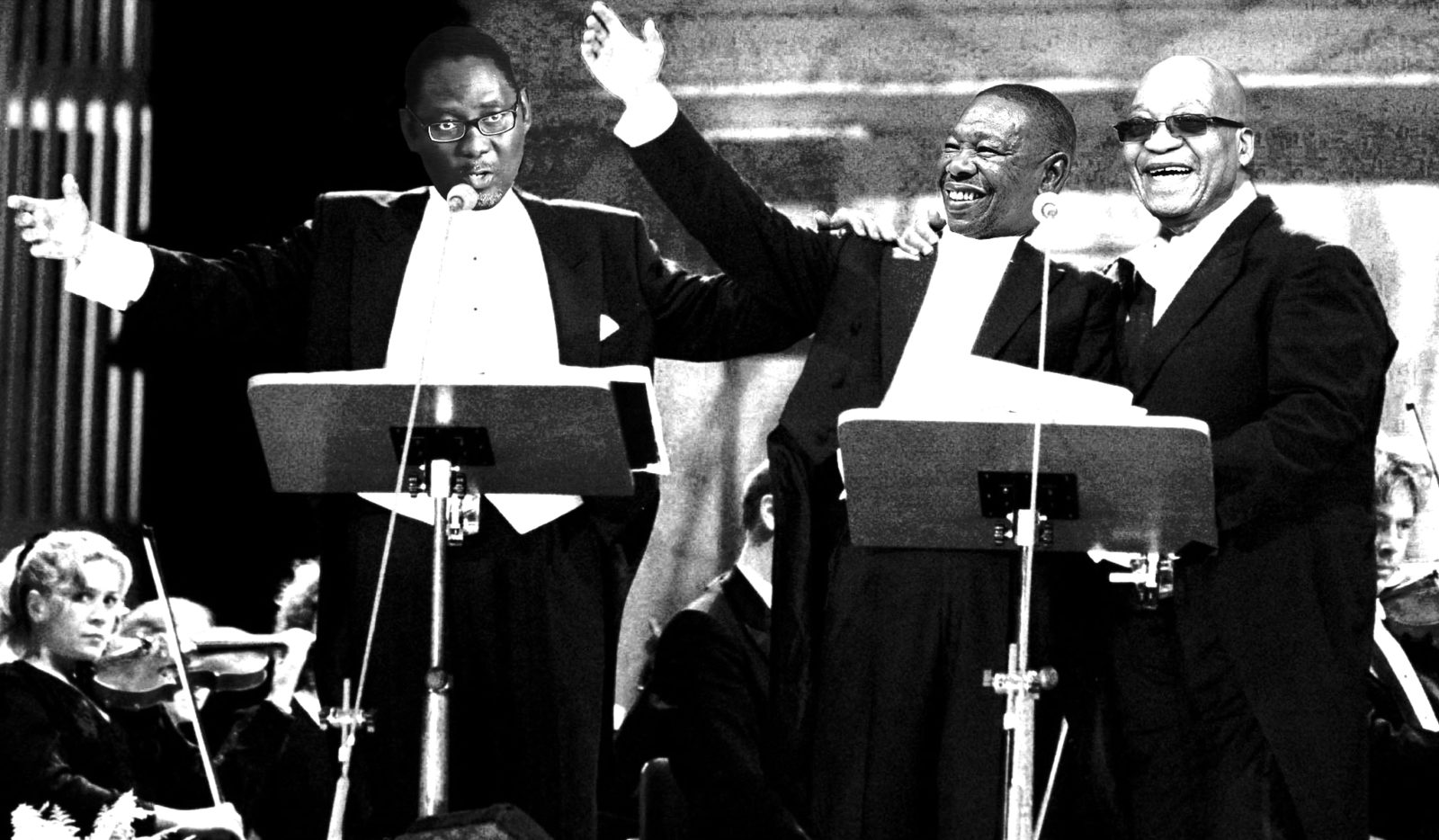 Once upon a time the ANC-SACP-Cosatu alliance made perfect sense. Not anymore.

In the 1980s and 1990s, Cosatu, the South African Communist Party (SACP) and the ANC had much in common. All three were led by self-sacrificing revolutionaries; people willing to lose life, limb and liberty for the freedom of all South African people. All three had members in prison. All three had been the victims of a relentless onslaught from a cancerous minority government, whose viciousness was exacerbated by knowledge of its pending demise. All three were equally committed to ending white minority rule.

But that was one world. Today, it is another.

Today we inhabit a more complex politic. We have a majority rule, a far-reaching Constitution, and people to represent us in Parliament. Legalised racism and a police state have been dismantled but still we have enduring poverty and misery. Back then civil society willingly subsumed itself in the United Democratic Front; today it is independent and restless.

Much is transformed; much more is not.

Some people have found personal wealth and security. Millions more have not.

Is it surprising then that the three parts of the alliance pull in different directions? Not only that, but within each part is further parts, and some of the parts of one part would be happier with some of the parts of another part. While leaders cry “unity” (not all of them really meaning it), the reality cries realignment.

Let’s look at each part of the alliance.

The ANC today is a party-riven. It is the ghost of sacrifices past. As explained in a recent lecture by Karl von Holdt of Wits University’s Society, Work and Development Institute (SWOP), the ANC has degenerated into various factions fighting over the vast rents of the state. In the middle of these squabbles are a few good ministers and activists who try to hold on to the ghost, or give it back its body. But with each news day’s revelation of riotous corruption, it is clear they are fighting a losing battle. The system of government is becoming so decayed in parts that it cannot reward their efforts with impact. It is hard, for example, to run a successful HIV prevention programme when the infrastructure of our schools is crumbling, adding to the vulnerabilities of young people to sexual exploitation and HIV infection.

Then we come to the SACP – an anachronism within an anachronism. There is no doubting the SACP has many dedicated social activists, mainly in its lower echelons. But they are skewered on the petard of political contradictions that are glaring but denied. They receive no leadership from their leaders. Reading the SACP press statements, the only real guide to its state of mind, reveals it has become a party of polemic and vitriol, hiding its political poverty behind dogma-fuelled attacks on “imperialists, capitalists, neo-liberals and their running dogs”.

Despite having the advantages of dialectical materialism and the methods of social analysis bequeathed to them by the great thinkers of the 19th century, the SACP’s leaders seem unable to analyse the 21st. Socially, it has morphed into the very thing the party critiqued in its earlier days: today they are the Kautskys, the Bernsteins. One of Marx’s enduring insights was his explanation that “material conditions determine consciousness”. It is not hard to imagine what must be the consciousness of one of South Africa’s leading political families, whose combined annual income must go well over the R5-million mark.

Finally, we come to Cosatu. This trade union federation is two-million people caught in a proud past and a future hope. But its present is a muddle. Most of its members must be disinterested in the unsavoury battles of its leaders, for which they are just number-fodder. The conflict around general secretary Zwelinzima Vavi is indicative of the fact that the alliance is an idea whose time has gone. Vavi has won respect because he has held Cosatu to its revolutionary origins and ideals and has not allowed it to be beholden to the slings and arrows of the SACP and ANC whips. His popularity with the rank and file of Cosatu, and among the non-organised poor, is because he speaks out on the truth of their lives – something that is not a pretty picture. But while he has been outspoken, the fact is that “the alliance” has held Cosatu back. Campaigns have not been taken to their conclusion. Outrage has been expressed –but not converted into a different order of things.

Shackled as it is, Cosatu becomes the scent of solidarity rather than its real exercise. It is a loud actor in a theatrical duel about who has power over the economy and politics of the country, but which has changed little. But it seems not to have a strategy to wield its two-million-people sword effectively. It is tied in the straight-jacket of the alliance, cautious to strike out its own path, always looking over its shoulder at its big brothers.

What Cosatu’s members would really support are sustained campaigns to improve their working conditions and their wages. But precisely because of its membership of the alliance, Cosatu gets glued down in a mass of contradictions. Some of its biggest unions, the National Education, Health and Allied Workers’ Union (Nehawu) and the South African Democratic Teachers’ Union (Sadtu) for example, are in the public sector. Between them they claim nearly half a million members. Thousands of these members work in dilapidated classrooms or clinics, often exposed to TB or sexual violence, without clean toilets. In a context where these workers’ bosses are ANC government minsters, it makes no more sense for Sadtu or Nehawu (and thus Cosatu) to be in an alliance with the ANC than it does for the National Union of Mineworkers to be in an alliance with the Chamber of Mines.

But to those who respond that the alliance is with the ANC and not the government, must understand this is a tenuous distinction. The loyalty of most ANC leaders has become their source of power and wealth, which is the positions they hold and must defend in government, not to the ideals of the ANC.

Were it the other way around, the government would be following a very different course.

A new revolutionary politics is needed in South Africa: one that is more sophisticated in how it mobilises power; one that doesn’t only fight for the workers’ wage, but on the workers’ working environment; one that more fully exploits the advantage of the many sections of the Constitution and an array of laws that expressly state that they aim to protect and benefit the otherwise powerless.

To suggest that the alliance should be over is not to be counter-revolutionary. It is not to say that peace with the government (what a peace!) should be replaced by war. It is not calling for Cosatu to makes itself a permanent opposition. It is just saying that the perpetually poor, working and unemployed people, and thus the country as a whole, would be better served by movements that stand or fall on their own terms, rather than shield each other, kicking up sand in a dizzying dance of deceit. DM