The Caine Prize controversy: How African do you have to be? 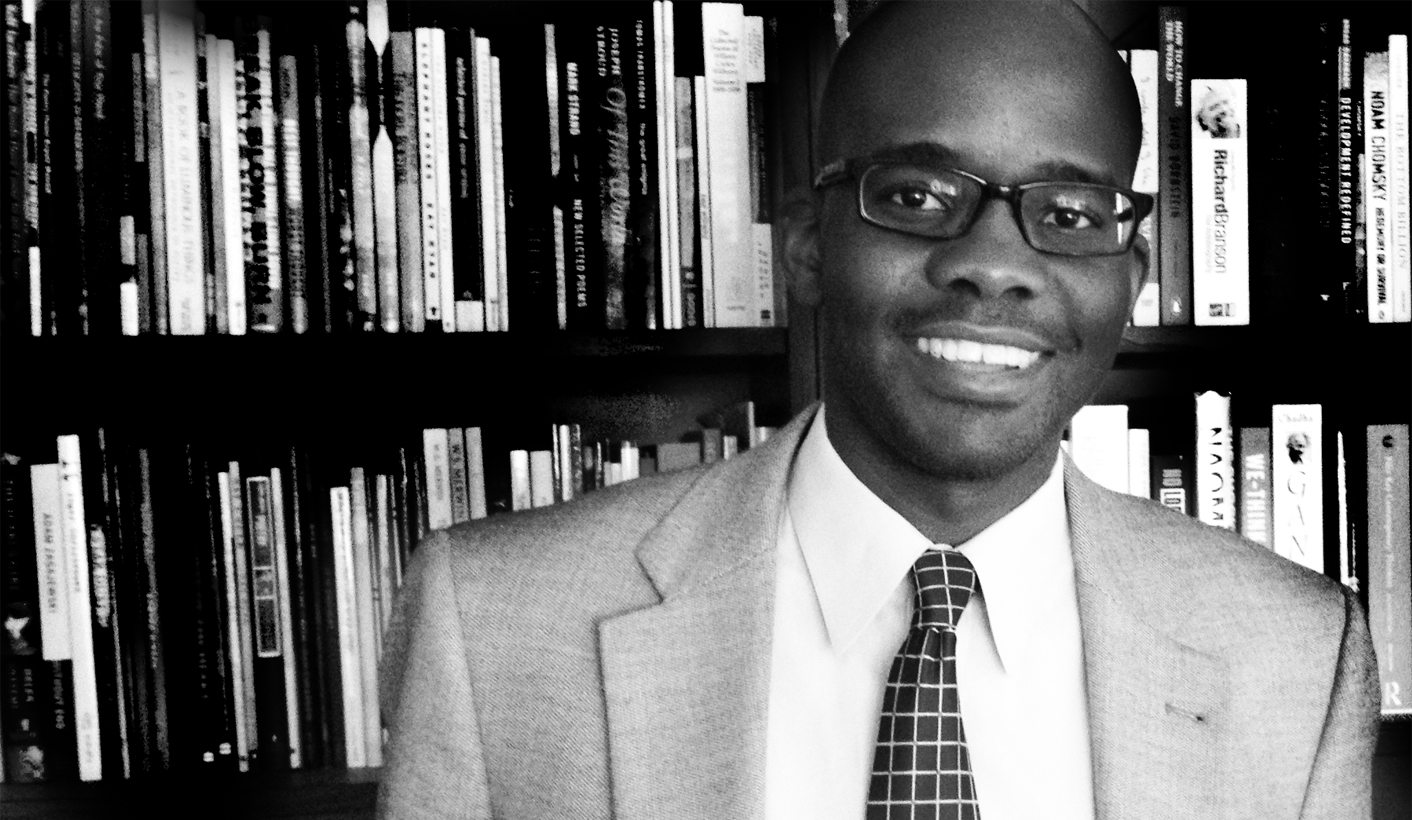 This year’s winner of the Caine Prize for African writing wasn’t born in Africa, and has never lived here (except for a short stint at the University of Cape Town). Is Tope Folarin African enough for the prestigious prize? And does it matter? By SIMON ALLISON

This week, Nigerian-American author Tope Folarin won the Caine Prize for African Writing with Miracle, a delicate, powerful short story about a less-than-miraculous healing performed by a travelling Nigerian holy man, in an evangelical church in Texas.

It is, according to Gus Casely-Hayford, chair of the prize committee, “a delightful and beautifully paced narrative that is exquisitely observed and utterly compelling”. I’ve read it. It’s lovely.

But is it really African? As the LA Times pointedly observed: “[Folarin’s] is an impressive résumé. But it doesn’t have a strong connection to Africa, the continent meant to be highlighted by the award.”

The problem is that Folarin is not the most African author around, at least on the surface. His family joined hundreds of thousands of others in the great African diaspora, and he was born in America. He has never lived in Nigeria, and rarely visited. “I haven’t been back to Nigeria since I was born, really for my naming ceremony,” he said in an interview in 2007. “That’s something I feel is missing in my life. I feel this significant hole in my life. All of my family is there. A lot of people I’ve never met, people who are just to me voices on a telephone …”

The Caine Prize is open to anyone who was born in Africa, is an African national, or whose parents are African. Folarin definitely qualifies. Still, his African link doesn’t feel as obvious as perhaps it should.

“At the Caine Prize website, there’s an interesting dissonance between the two ways Folarin is identified,” wrote Aaron Bady for the New Inquiry. Bady has been following the Caine Prize closely for the last three years, co-ordinating a blogging project that reviews entries. “On the front page, he is contextualized as ‘Tope Folarin (Nigeria)’, which is simple and unambiguous, his name and his country. On the biography page, however, he is the only Nigerian writer (of the four) whose biography does not include the word ‘Nigeria’: his life consists, apparently, of being educated in the USA and Great Britain, living in Washington DC, and associations with Callaloo, the Institute for Policy Studies, and the Hurston/Wright Foundation, all more or less DC based. Is he American? Is he African? What is Africa to him?”

Such was the pressure on Folarin to justify his prize on grounds of identity (no one’s disputing the quality) that he addressed the issue explicitly in comments to the Guardian. Interestingly, he seems unsure of where exactly he stands, but views the prize as somehow confirming him in his African-ness. “I’m a writer situated in the Nigerian disapora, and the Caine Prize means a lot – it feels like I’m connected to a long tradition of African writers. The Caine Prize is broadening its definition and scope. I consider myself Nigerian and American, both identities are integral to who I am. To win … feels like a seal of approval.”

The odd thing about all this is that the Caine Prize itself is not particularly African. Named after English businessman Sir Michael Caine – the man who initiated the Man Booker Prize, not to be confused with the actor of the same name – the prize is designed to recognise the “richness and diversity” of African writing in English, and bring it to a wider audience. It is, however, an inherently British initiative – founded in the United Kingdom, awarded at Oxford University’s Bodleian Library, and funded by international donors. It has been criticised for encouraging a very limited, stereotyped view of Africa.

In 2011, Nigerian academic Ikhide Ikheloa expressed this view forcefully: “Many [African] writers are skewing their written perspectives to fit what they imagine will sell to the West and the judges of the Caine Prize. The creation of a prize for ‘African writing’ may have created the unintended effect of breeding writers willing to stereotype Africa for glory. The mostly lazy, predictable stories that made the 2011 shortlist celebrate orthodoxy and mediocrity.”

So, perhaps, the judges of the Caine Prize should not be taken as arbiters of one’s African-ness or otherwise; doubtless they would not wish this role on themselves, either. And really, does it matter? It seems short-sighted to detract in any way from the accomplishments of authors like Folarin simply because they don’t fit into neat, well-defined boxes. I’d err on the side of claiming more excellent African authors, rather than less – especially in today’s globalised world where, more than ever before, identity is a fluid concept that doesn’t obey simple distinctions of place or nationality.

This is especially true for Africans and the African diaspora, but it’s also this very fluidity that makes identity so much harder to pin down, meaning African authors are often forced to prove their credentials.

“It seems that every new writer with any remote connection to the continent of Africa, either willingly or unwillingly, has first to wrestle with this question of identity before talking about what should matter most: their book,” wrote Ethiopian author Maaza Mengiste recently. She was railing against being asked, constantly, if she considered herself an African writer. “The question is problematic. It assumes a static and compressed definition of Africa. But Africa is a continent of 55 recognised states, with a population of over 1-billion and more than 2,000 languages. There are so many possible responses.”

She’s right, of course – and Tope Folarin is one of them. Let’s celebrate his writing rather than bicker about where he’s from. DM