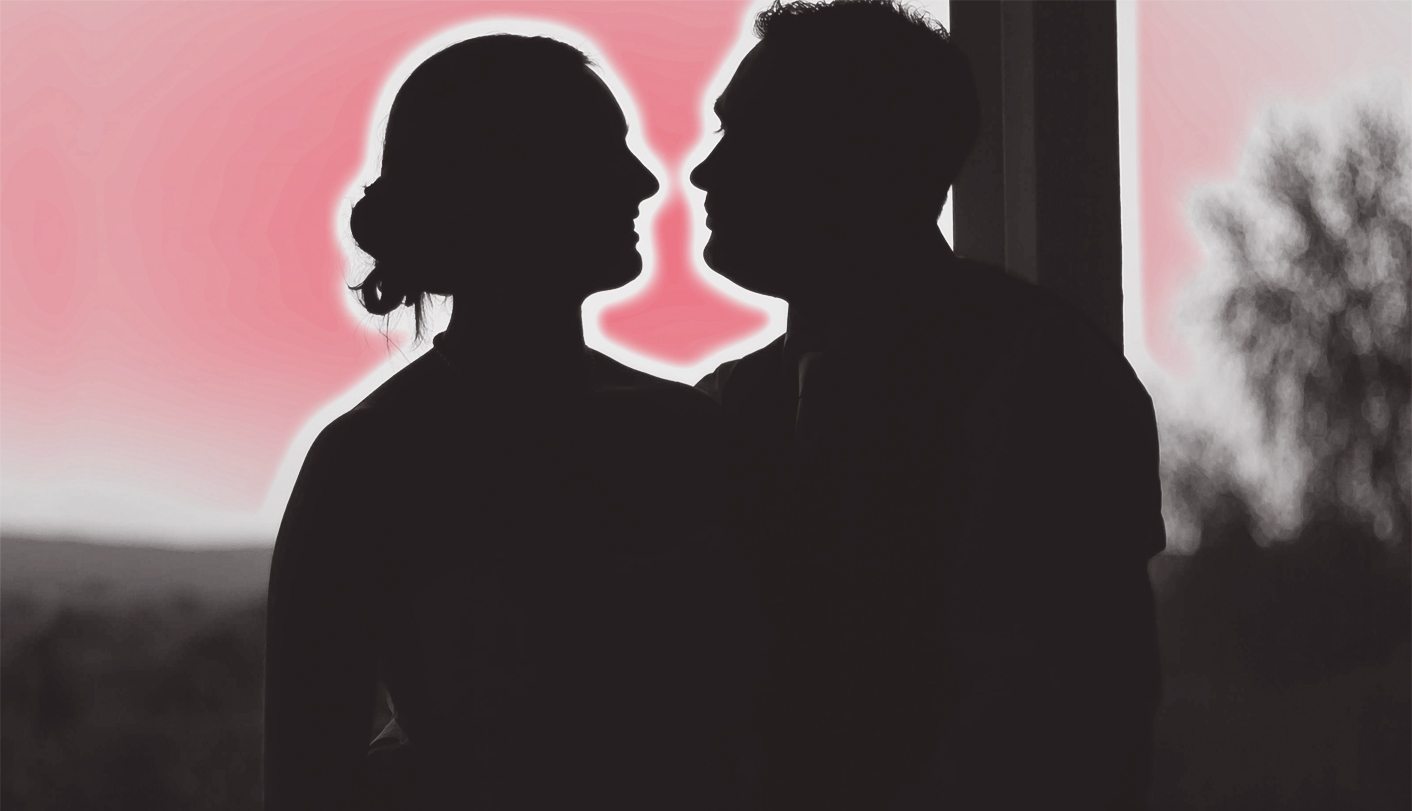 Queen Nompumelelo MaMchiza seems under the impression that polygamy is the only way, because no man can stay with one woman. STEPHEN GROOTES couldn’t resist.

Re: Don’t Touch Me on my Marriage

Ma’am, it is rare for me to lose my temper at a comment in our public discourse. And I listen to a lot of people say a lot of things. But I am now angry. Insulted. Furious. Not at Thulas Nxesi’s latest Nkandla justification, or Siyabonga Cwele’s defence of the Protection of State Information Act. But at you, a Zulu Queen. And your defence of polygamy. And about how what you said reveals about why our society is so sick, and why at the heart of so many of our problems are the impulses of my own gender.

I have been covering politics for some time now. I’m often asked how I keep my temper in tricky political moments. I’ve sat metres away from Julius Malema spitting bile about my kin, watched khaki-ed men in Ventersdorp behave in just the most vile manner. Once I was refused entry to a journalist event because of my race. I’ve even sat in Parliament and watched President Jacob Zuma promise to “fill all vacant posts at the upper echelons of the criminal justice system” and did not laugh.

But what you said simply cannot go unchallenged.

Last week you claimed that women in polygamous marriages are better off, “because everyone knows what is going on in that marriage”. In case some people missed it, for obvious reason, it was in the The New Age.

Essentially your claim is that the husband in such a union doesn’t cheat, and so the wife/wives are happier.

Now what would make me, someone who lives a life very different to yours, want to respond. And don’t forget, I’m a white man. By commenting on a black woman’s hair, never mind her culture and beliefs, I am asking for my Twitter timeline to be bombed into oblivion.

But the fact is, your entire argument is based on an assumption that all men are cheats, and thus all men in a “normal marriage” are going to have affairs. It’s not only complete rubbish, it’s actually bloody insulting. Essentially, your defence for your lifestyle is that I, a man in an ordinary marriage (i.e. to just one person) am a liar, a fraud, and a cheat.

You know, Ma’am, I have never criticised your marriage. What happens in your life doesn’t affect me. In the same way that two people of the same sex getting married doesn’t affect me either. But if you are now going to consider me a cheat, a liar and a fraud, and as I do know that not to be true, then you, your fifth highness, open the door for me to criticise yours.

Let me now charge through that doorway that you have just widely opened.

It is simply wrong to claim that polygamous marriages are all fine and dandy, and somehow consistent with our Constitution. Because of that strange Codesa compromise, and because everyone was too scared to piss off the chiefs in 1994, they threw in a clause about protecting local customs. It was complete crap. It was at odds with much of the rest of our founding document. All it’s done is to entrench patriarchy for the next five generations. The quickest way to improve the lot of rural black women in South Africa would have beeen to completely liberate them from chiefs and tribal law.

Would you choose Mandla Mandela to be your chief?

But if you go further back in the Constitution, to the founding articles, it points out, rather loudly and clearly, that “Everyone is equal before the law”. How is it possible for there to be equality in a marriage when there is one member of one gender, and more than one member of the other? It simply cannot be.

And you’re the fifth wife, for heaven’s sake. You even get a number. Rather than a name.

A marriage, a long-term legal contract if you will, has to be signed by equals. If you’re not equal, one member is going to be more powerful than the other for the entire arrangement. And that’s not about love, that’s about power.

You may be fine with that, but let me tell you now, I am not.

And you may think that I should butt out, because it’s your life. Quite frankly, you then have no business appearing in public. Why on earth should you be allowed to parade your inequality? You shouldn’t be allowed to show us all what a terrible example you are.

You are the most damaging excuse for an example for our younger women that I can think of.

Should my daughter decide to get involved in a polygamous arrangement, I will have to reach for my own traditional weapon of choice. And stock up on cartridges for the double-barrelled shotgun.

But even your outcome is wrong. Men in polygamous marriages DO cheat. Your husband may not, but we all know a man in South Africa who is married to more than one woman who has quite publicly cheated. That’s right. King Number One of South Africa himself.

Remember Sonono Khoza? You know, that chick he got it off with, and then had that kid whose name no one ever cared to learn, but used against him that time he gave that terrible State of the Nation speech in 2010?

So are you now creating another stereotype, that women like yourself in polygamous marriages can’t apply logic. And can just ignore facts at will.

But Madam Fifth Queen of King Goodwill Zwelithini, you put your finger on the biggest problem with our society. Men.

We are now judging men in the negative, in other words: so long as you don’t do certain things, you’re a good bloke.

Where the hell are the positive attributes? Where is the “this man is a good husband because he did this and that and then he did this”? Seriously. Being a man, a husband, and fundamentally a father, is about more than being there and not beating or cheating.

It’s about time, effort, love, and having the balls to show it. It’s about being available, about making your entire life about your family and your children, living up to the responsibilities of being a husband and a father. It’s about making sure you are actually able to do that, and giving of yourself as a caring and nurturing male role-model.

If you are a husband, you have a duty to love your wife, to treat her as an equal. And there’s no way on earth you can do that, if you have more than one wife. The mere existence of the second wife negates the equality of the first.

You may ask at this point: if polygamy doesn’t affect me, in the same way that a gay marriage doesn’t affect my marriage, then what is the point of this letter? The point is, Madame Queen of Goodwill (the Fifth), your proclaim polygamy to be better. You are in effect telling my daughter, my God-daughter, my friend’s daughters, and every young woman that I know that they are worth less than a man. Statistics South Africa told us again last week that our society believes women are economically cheaper.

I can’t stand aside and let the female human beings close to me believe the same holds true for them emotionally.

So, Queen Nompumelelo MaMchiza, do what you want to do, marry anyone, live as you like. But don’t you dare insult me in order to justify your lifestyle. Because yours is seriously damaging to you. Don’t try to convince other people to follow it. DM


Grootes is an EWN reporter, and the host of the Midday Report on Talk Radio 702 and 567 Cape Talk.