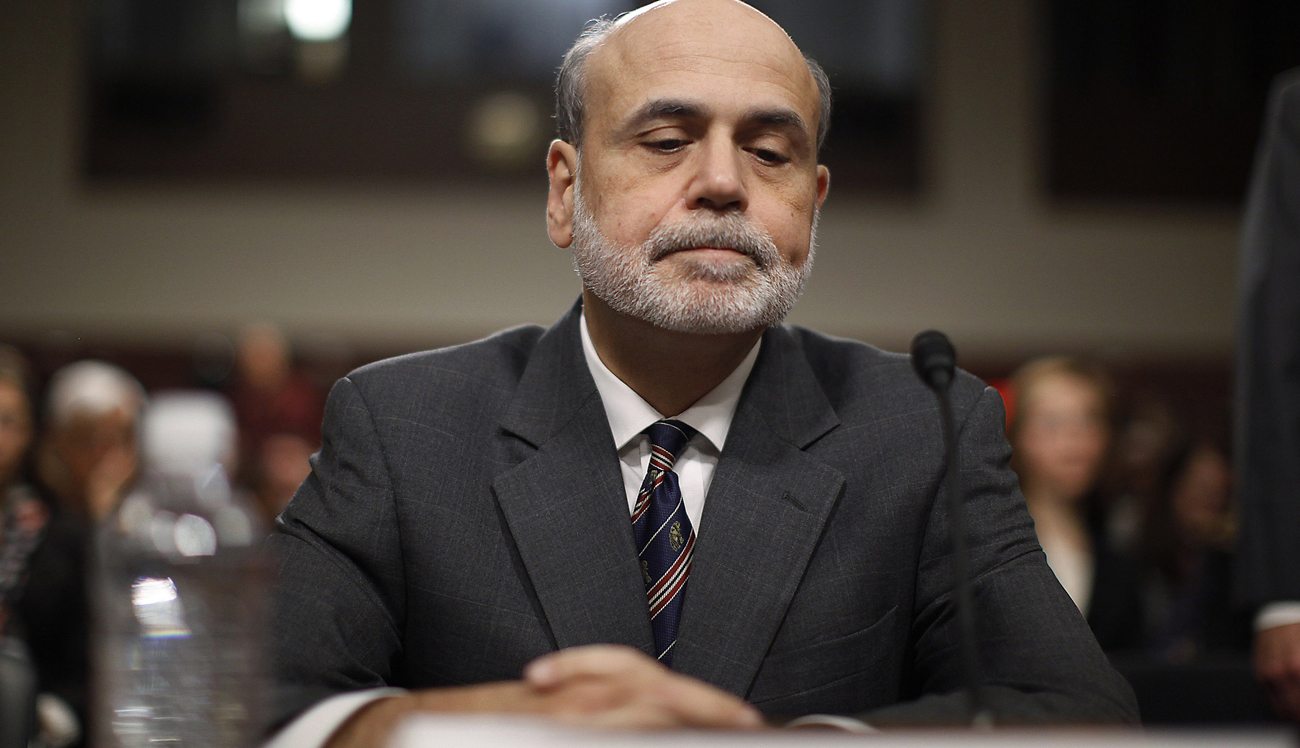 Data this week will add spice to speculation as to when the U.S. Federal Reserve will start scaling back its stimulus while reinforcing the realisation that China is serious about shifting to a less frantic growth rate. By Alan Wheatley, Global Economics Correspondent.

Fed policy makers have sent mixed messages since Chairman Ben Bernanke’s June 19 announcement that the central bank was on course to end its bond buying, now running at $85 billion a month, by mid-2014.

Several officials reassured markets last week that the phase-out of the central bank’s asset purchases would depend on the economic data, not the date.

But Fed Governor Jeremy Stein on Friday explicitly mentioned September as perhaps the time to decide whether to start heading for the exit. He also stressed the need to take a long view of the improvement in the economy.

That being the case, a projected increase of 166,000 U.S. non-farm payroll jobs in June and a dip in the jobless rate to 7.5 percent could be enough to cement the case for an early tapering of the Fed’s ‘quantitative easing’ (QE) programme.

But Brian Levitt, senior economist with OppenheimerFunds in New York, said the fact remained that U.S. growth was modest; given the pace of job creation, it could take a couple of years before unemployment approaches the 6.5 percent rate the Fed has tentatively set as the threshold for raising interest rates.

“It would be nice to see a few months in a row of over 200,000 jobs created before we start thinking about what an exit strategy for the Federal Reserve is going to look like, especially when you think that inflation by any measure is contained here in the United States,” Levitt said.

Like the jobs report, the U.S. Institute of Supply Management’s June manufacturing survey will not be signalling a boom either: economists expect the index based on the survey to rise modestly to 50.5 from 49.0 in May.

At least the survey should point in a positive direction. By contrast, the index derived from China’s official poll of purchasing managers is likely to have fallen to the neutral level of 50 demarcating expansion from contraction.

A slower, more sustainable rate of growth in China would be good news for the world in the long run, but it makes life harder in the interim for central banks trying to steer a course through strong cross-currents.

Poland and Romania are forecast to cut interest rates this week, but Australia, Sweden, Britain and the European Central Bank are likely to keep policy on hold.

With interest rates near zero, communicating expectations is an increasingly important policy tool for central banks. Mark Carney, the ex-Bank of Canada chief who takes over at the Bank of England on Monday, is a firm proponent of forward guidance.

In the same vein, ECB President Mario Draghi is expected to repeat his soothing message from last week that the bank is a long way from abandoning its ultra-loose stance because economic recovery will be gradual and fragile.

While some economists still expect the ECB to cut rates again later in the year, attention is turning to how the bank can halt a decline in bank lending so companies can benefit more from very low interest rates and pick up the pace of hiring.

Figures for May are likely to show euro zone unemployment at a record high of 12.3 percent.

“If he could do anything that would revive investment in the euro area, that would definitely help us internally and we would not need to depend so much on whether the Fed is going to end QE and what’s happening to Chinese economic growth,” said Bert Colijn, an economist in Brussels with the Conference Board, a business research group.

Colijn is worried that a sustained rise in bond yields, touched off by anticipation of Fed ‘tapering’, could halt the improvement in euro zone confidence, which has recovered to a 12-month high.

Seen in another light, though, the recent rise in euro zone periphery yields is a timely reminder to the likes of Spain and Italy that the ECB’s monetary generosity is merely buying time for them to make tough policy changes needed to revive growth.

“From the ECB’s perspective, a bit of pressure on southern Europe’s bond markets may be no bad thing if it acts as an incentive for governments to step up the pace of reform,” said Nicholas Spiro with Spiro Sovereign Strategy, a London consultancy.

The trick of striking a balance between short-term stimulus and long-term reform is why the efforts of Prime Minister Shinzo Abe to reverse two decades of stagnation and deflation in Japan – through the ‘three arrows’ of easy money, fiscal stimulus and structural reform – is attracting a lot of attention in Europe.

Andrew Milligan and Jeremy Lawson, economists at Standard Life in Edinburgh, say parts of the euro zone increasingly resemble Japan because of ageing populations and a lack of supply-side reforms. They worry in particular about Italy.

“While overall the West does not suffer from the scale of the difficulties that have plagued Japan, certain European countries, such as Italy, are much more vulnerable to going down the Japanese path than others,” they wrote in a report.

Like Italy, Japan will return to sustainable growth only if the government rams through structural reforms. In the meantime, though, the sugar rush from a more-aggressive monetary policy is bolstering business confidence, as Monday’s Bank of Japan ‘tankan’ survey is expected to show.

“With a weak currency providing continued tailwinds, the slowdown in the rest of Asia and uncertainties about Western growth have yet to dampen Japanese manufacturing optimism,” said Izumi Devalier, an economist with HSBC in Hong Kong. DM