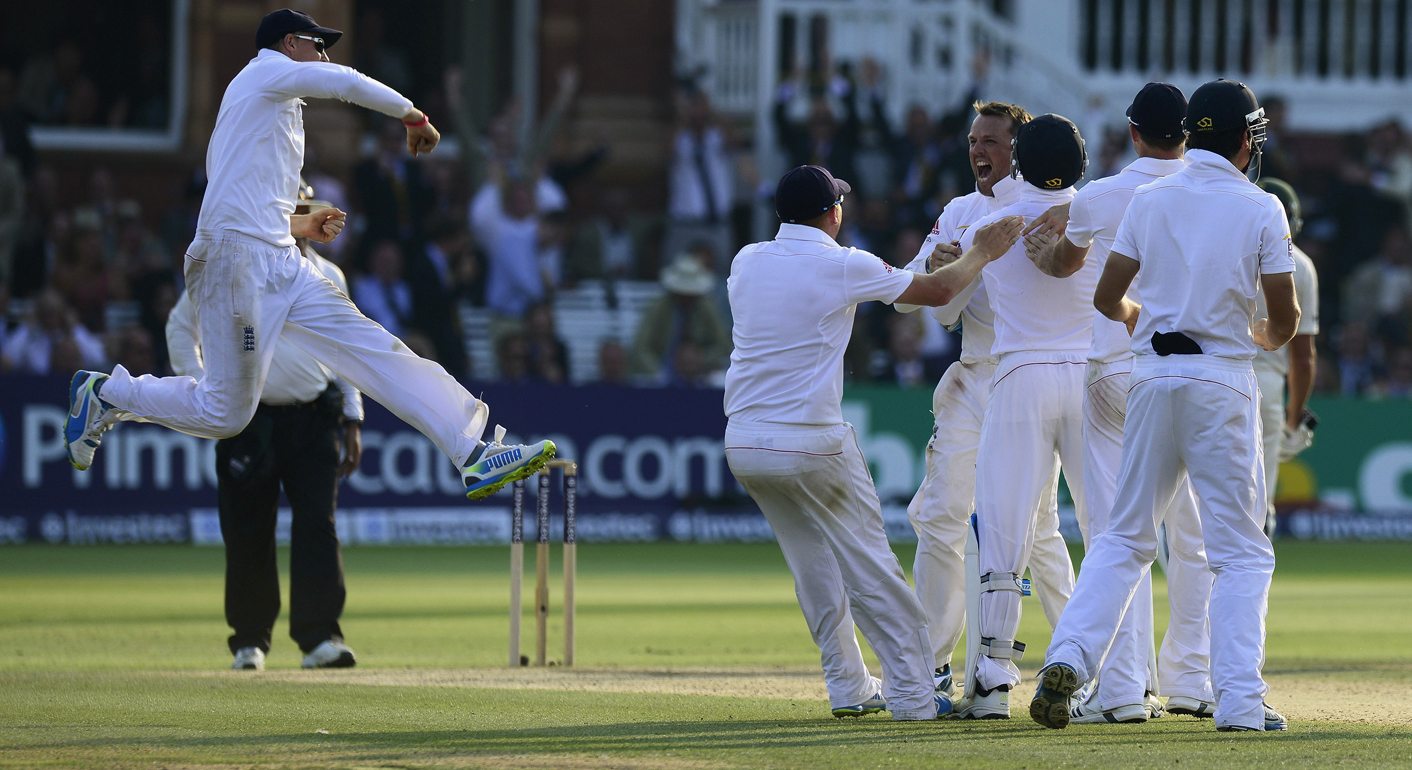 Just over two weeks to go before the Ashes begins, and Australia has fired its coach Mickey Arthur, while Michael Clarke has stood down from his role as selector. In comes Darren Lehmann, your average Aussie bloke. He’s tasked with turning a group of badly behaved schoolboys into a group of competitive cricketers in just 15 days. By ANTOINETTE MULLER.

With just over two weeks to go before the Ashes officially starts, Australia is looking like an opponent ripe for the picking. Off-field issues have plagued them for ages, with ill-discipline and less than desirable results on the field becoming the hallmark of a side which was once so revered that teams would quiver in their boots just at the mention of their name. Now the only thing that quivers when Australia is mentioned is lips, because of laughter.

The latest in a long list of incidents is the sacking of coach Mickey Arthur. On the brink of the Ashes, which starts on 10 July, Australia has decided Arthur’s tenure at the helm of the Australian cricket team has run its course and they’ve brought in Darren Lehmann. On the surface, it looks like a move stemming from panic. A kind of “it can’t get worse than it is” reaction, desperation to restore some sort of order to a rot in Australian cricket which, as those who don the Baggy Green will tell you, is unbecoming of Australians.

It had been a long time coming. Arthur was condemned to a terrible fate since he took the job. Some of Australia’s stalwarts were on the way out, youngsters with no discipline were coming in and rifts within the camp were all culminating in a time bomb.

Australia’s fall from grace has been far more comical than tragic. When South Africa toured there last year, a dossier was leaked which provided plans on how to get every South African out. Hashim Amla was apparently susceptible to sledging. The authenticity of that dossier has been questioned and debated, but it was the opposite of what Australian cricket used to be. It was a joke, a team which had started to parody itself.

That followed a tour to India, where Australia was hammered 4-0, and that defeat was coupled with what had become known as “homeworkgate”. Four players, including the vice-captain Shane Watson, were dropped for the third Test in Mohali for not completing an assignment given to them off the field. Arthur and those in charge called it “drawing a line in the sand”.  That line soon washed away with the tide when David Warner was fined for a badly-spelled and expletive-filled tirade aimed at journalists. The line had completely disintegrated and been forgotten when the same player punched an opponent in a bar. Worse, Cricket Australia only reacted when the press broadcast the incident.

Although slightly unlucky not to win a game in the Champions Trophy, Australia exited with a wooden spoon, and soon Arthur did too. He won’t be remembered for anything good – not that there was much – but instead he’ll be remembered for his inability to control a bunch of out-of-control children. And Arthur was no stranger to trying to take control of chaos: he spent five years with Cricket South Africa, where politics dominated off-field proceedings and where he had to try and reel in Herschelle Gibbs, all while trying to keep the reported “clique” in check. He’s once been described as a man without a breaking point, but cracks have started to show in the veneer.

How deeply the problems in Australian cricket run, nobody will ever really know. The ill-discipline, at all levels, is no secret anymore, and that the team in England for the Ashes needs a kick up the backside is plain to see, but will Lehmann be able to do that, in less than two weeks?

Lehmann is outspoken, accessible, but even he is not without his discipline issues. Cricket Australia fined him for confronting umpires during the 2012 Sheffield Shield final and he was reprimanded with a suspended fine for his comments on West Indies cricketer Marlon Samuels’ bowling action.

He is direct, however, and that is something which will stand him in good stead. He won’t take any nonsense from anyone, and while he probably won’t need to. Lehmann needs to snuff the problem at its root. He needs to get rid of the current kind of devil-may-care attitude which seemingly grips Australian cricket. Bad boys in the side are nothing new, and misbehaving has been part of that cricketing culture for years, but some of those who misbehaved before were talented enough to get away with it.

Australia is far from greatness and it will remain that way for a while, but hopefully Lehmann will save them from complete disaster. DM

Photo: Australia’s coach Mickey Arthur watches the team warm up before the ICC Champions Trophy Group A match against New Zealand at Edgbaston cricket ground in Birmingham in a June 12, 2013 file photo. Australia media reported on June 24, 2013 that Arthur has been sacked as coach of the national cricket side just two weeks ahead of the start of the Ashes series against England. REUTERS/Philip Brown