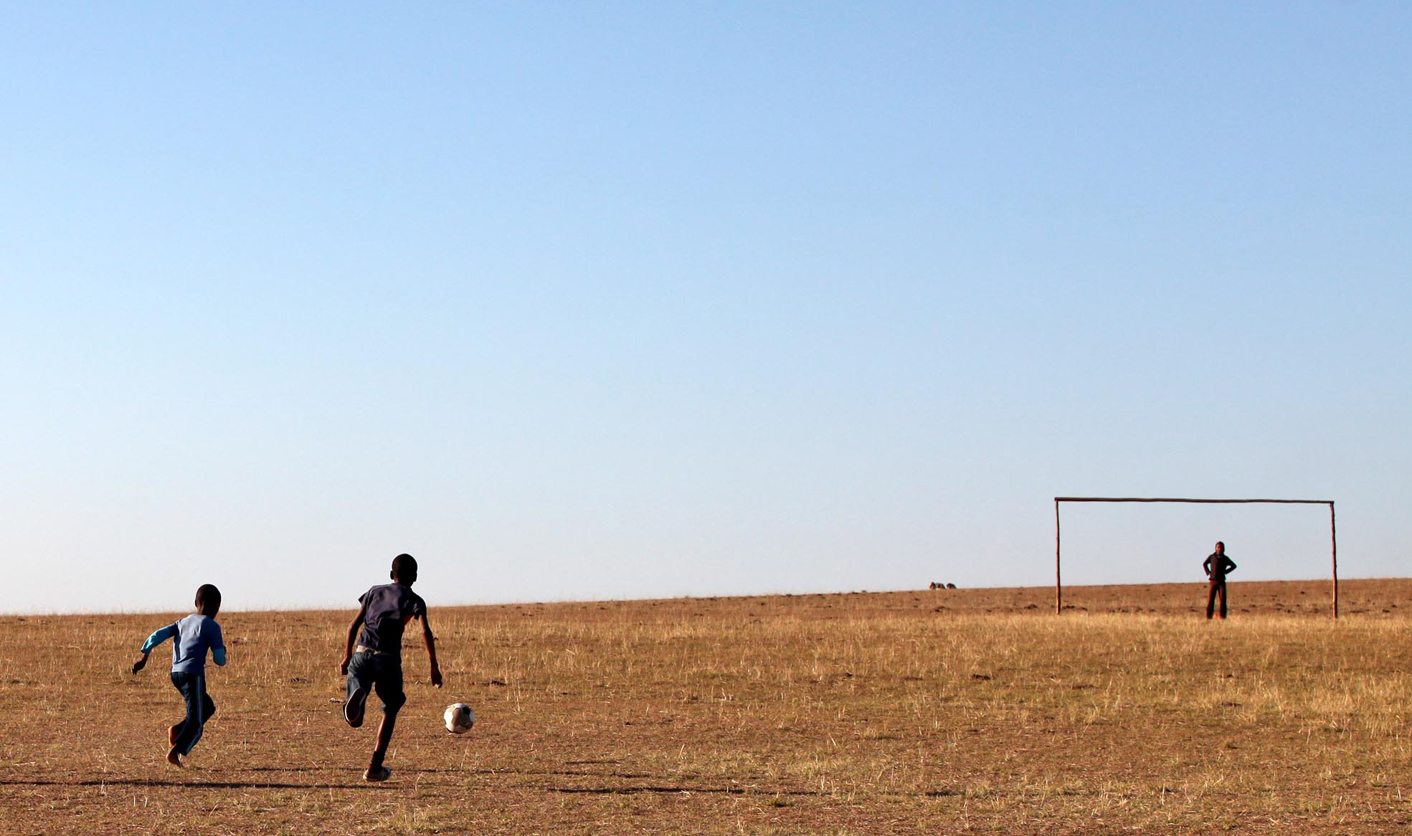 In a damning report to be released at the SA Aids Conference today, civil society groups describe what happens when the drug supply chain goes wrong. As the Mthatha medical depot in the Eastern Cape remains dysfunctional, over 100,000 people are affected, with many unable to access life-saving medication. Still, the province doesn’t believe there’s a problem. By GREG NICOLSON.

Five months ago, Médecins Sans Frontières (MSF), Section27, the Rural Health Advocacy Project (RHAP) and the Treatment Action Campaign (TAC) warned that while government focuses on improving the delivery of primary healthcare, parts of the system are in a state of crisis. In the Eastern Cape, the problems are illustrated at the Mthatha health depot.

The crisis hit in September 2012. The national transport strike meant deliveries to the depot slowed before the centre’s staff also went on strike. The centre serves over 300 medical facilities and affects over 100,000 people. When MSF and TAC went to investigate, they found no staff to unload deliveries at the depot, no one to capture orders from medical facilities and no one pack the orders for delivery. Few employees returned from the bitter wildcat strike. Service delivery had collapsed, causing interruptions in patients’ antiretroviral (ARV) and other treatments. With interruptions comes the risk of developing resistance to the drugs.

MSF and TAC provided the resources to clear the backlog of orders of medical supplies and in a relatively short period, the depot was working again. They called on national and provincial government to intervene urgently by sending in the relevant pharmacists and managers, resolving the industrial relations problems and restocking the depot.

The report to be released today at the 6th South African Aids Conference, being held in Durban, shows that the recommendations were largely ignored and the situation remains dire.

“This situation is catastrophic. It means many thousands of people living with HIV have risked treatment interruption for months now. The stock-outs consequently undermine clinical benefits of life-saving ARV treatment. Over time, more deaths will occur as a result, and the likelihood of increased drug resistance is significant,” said Dr Amir Shroufi, deputy medical coordinator for MSF in SA.

Of 70 facilities supplied by the Mthatha depot that were surveyed in May, investigators found 40% experienced HIV or TB drug stock-outs. Of the affected facilities, 24% had sent patients away because they did not have the required HIV or TB medicines. Little has changed as the stock-outs were found to last an average 45 days.

“It seems very little was learnt from our report in January to the Eastern Cape health authorities. It is unacceptable that there has been little or no change. We demand that Eastern Cape MEC for health, Sicelo Gqobana, take leadership to end these stock-outs,” said Vuyiseka Dubula, TAC general secretary, in a press release.

The January report mentioned medical practitioners were trying to hold out against the impacts of the shortages by taking it upon themselves to source drugs. The impact, however, was still severe. The organisations estimated that at least 5,494 adults weren’t able to take some of their ARVs and 561 children were sent home without treatment. An estimated 714 patients could have developed drug resistance, resulting in 20-80 excess mortalities because of the unplanned treatment interruption.

“In November I was told there was no TDF [a type of ARV] at my clinic so I went for one week without any treatment. I felt terrible. ARVs are a lifelong treatment. I thought maybe I am going to die,” said one respondent to the January report. “I am afraid to die, every time they tell me there is no treatment I think of dying,” commented another.

Sizwe Kupelo, spokesman for the Eastern Cape MEC of Health, slammed the claims that the crisis is continuing. Speaking to Daily Maverick over the phone, he accused MSF of “deliberately distorting the facts” and said Tuesday’s statement was “a clear mischievous attempt to mislead the world”.

Kupelo blamed the depot’s problems on last year’s wildcat strike. Since then, the provincial department has advertised 29 positions to replace fired staff and filled 15 posts, said Kupelo. It has appointed pharmacists, a supply chain manager and is finalising the appointment of a number of key members.

Allowing MSF and TAC to work in the depot was a “ground-breaking move” by the province, said Kupelo, claiming the organisations are now politicising public health by peddling “a deliberate distortion of the facts”. According to the department, there are adequate ARVs and other drugs in stock.

“So that does not suggest a crisis. No clinic and no hospital in the region has reported a drug shortage,” said Kupelo. The department has assisted the Hawks in arresting eight officials suspected of stealing medication, he added.

The spokesman was outraged by claims that mismanagement of the health system contributed to the drug shortages. MSF held its position on Tuesday and referred to its research.

The report continues: “The problems to which Thomas refers, include, amongst others, the failure to properly budget; financial mismanagement; poor, or no systems for human resources; crumbling infrastructure; poor supply chain management; the lack of accountability and the lack of proper management generally. The breakdown at the Mthatha depot is an example of these different elements combining to culminate in the desperate failure to deliver essential drugs and supplies in a timely and reliable fashion.”

MSF also dismissed the claim that no medical facilities are out of stock. When it contacted facilities at the end of May for a progress update since the TAC and MSF finished its intervention, 24% of them reported stock-outs and all details were forwarded to the Mthatha depot staff.

In a speech on Tuesday evening marking the beginning of the SA Aids Conference, Health Minister Aaron Motsoaledi outlined a number of challenges and priorities for his ministry. Motsoaledi has been widely praised for his determination to tackle some of the key problems in the health system and in particular HIV/Aids. Enormous challenges, however, remain, particularly at local levels. Mthatha is a prime example. If drugs don’t get delivered to those who need them, patients will suffer.

“Urgent action is required in order to ensure that patients do not face ongoing treatment disruption, risking drug resistance and death,” says the report. DM

Photo: Children play soccer on a field in the Ngangelizwe township, about 20 km from Mthatha in the Eastern Cape on Sunday, 20 June 2010. Picture: Jordi Matas/SAPA