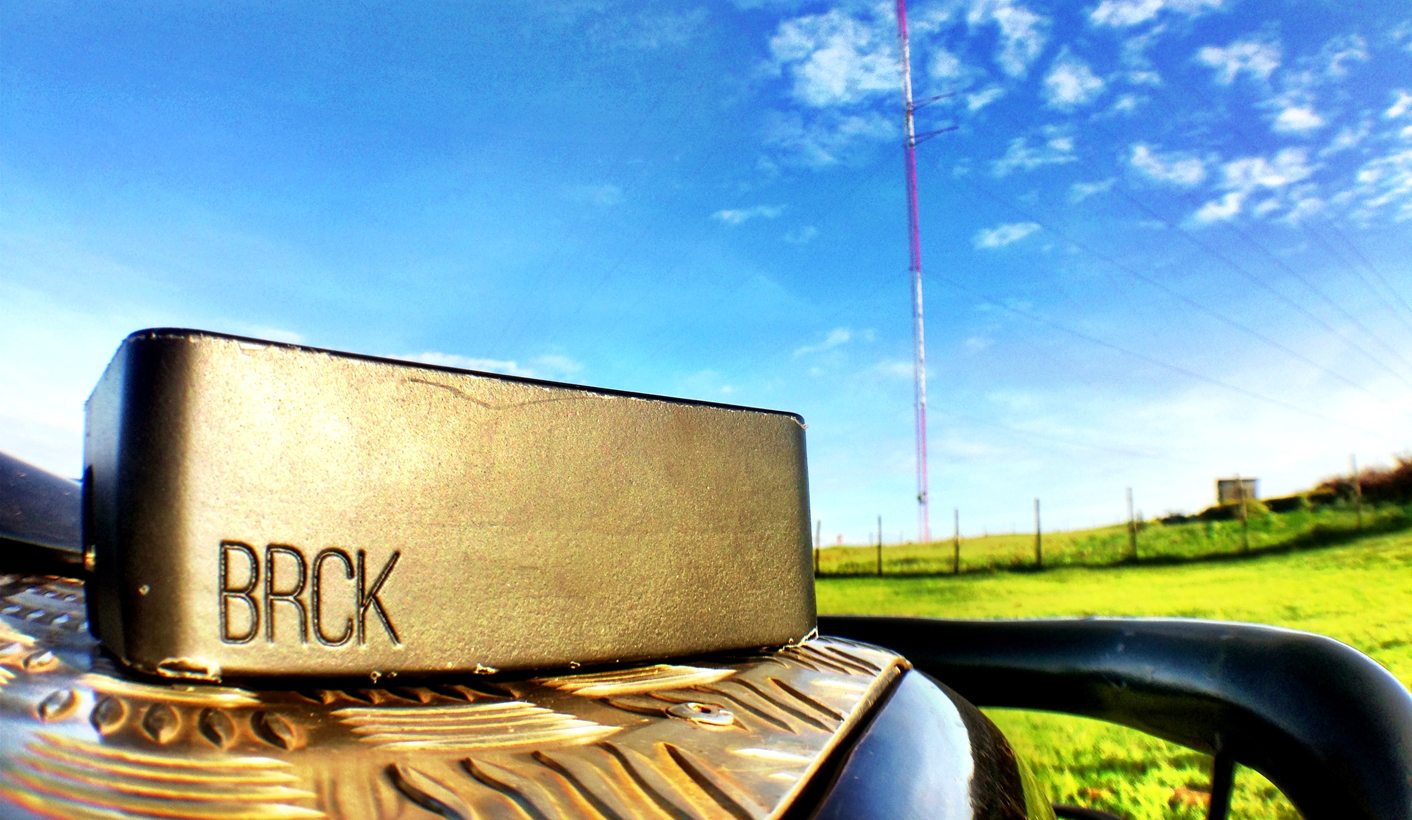 Nairobi-based Ushahidi, better known for its crowd-sourcing software that helps map violence, has just entered the hardware business. Sticking to their populist roots, it crowd-funded the start-up capital to produce a new type of Internet modem that’s designed by Africans, for Africans. SIMON ALLISON wants one.

It’s not that easy to get excited about cutting edge technological developments in Africa. Everything gets here eventually, but it will be months or even years after the glitzy product launch in New York or California before the exciting new gadget make its way to our shores. When it does, it will be outrageously expensive to buy and to use, and sometimes won’t work as well. Take smartphones, for instance; there is a world of difference between running an iPhone in South Africa or, say, Hong Kong, where connectivity is light years faster and a fraction of the price.

This is why Ushahidi’s move into the hardware world is so exciting. The Kenyan-based technology collective is making a product that is by Africans, for Africans and designed to work best in Africa – and it is a product that the continent really needs.

Before this, Ushahidi was famous for its crowd-sourcing software, pioneered during the Kenyan post-election violence (the software allows citizens to report incidents of violence and uses this information to build maps illustrating where trouble spots are). F

It is also famous for its co-founder Ory Okollah, until recently Google’s policy manager for Africa, who is an outspoken and passionate advocate for the benefits that technological innovation can bring to Africa – “one of the most influential women in global technology”, said Forbes.

But in their ongoing work, Ushahidi encountered a problem – one that most connected Africans can relate to. “As a company full of engineers working in places with poor infrastructure, we simply cannot get connected as reliably as our peers in the developed world,” the company says. Internet connectivity in much of Africa is unpredictable. Even in South Africa, possessing some of the best infrastructure on the continent, slow lines or load shedding can impede connectivity. And in other African countries, especially outside the cities, connectivity, where it exists, can be a bit of a lottery.

“At Ushahidi, we face this problem all the time. We realised that what we really needed was a smart, rugged device that could connect to the internet any way it could, hop from one network to another, create a hotspot for multiple devices, while plugged in or running on battery power.” So, with the help of $172,107 raised on crowd-funding site Kickstarter, that’s exactly what the company did.

The result is called BRCK – presumably because that’s exactly what it looks like, albeit a bit sleeker and more silver – and it’s pretty much the most kick-ass Internet modem you’ve ever seen. It connects to mains, but also has a battery that will keep the modem going for eight hours during a power cut. It can switch seamlessly between Ethernet, Wi-Fi and 3G/4G connections. It supports up to 20 devices and is physically robust enough to withstand dust, humidity and being dropped a few times. It is, as MIT Center for Civic Media head Ethan Zuckerman described it, “the equivalent of a backup generator for the net”, and it’s meant to work pretty much anywhere that gets cellphone signal.

I want one. I’ve been working in rural Zambia for the past few weeks, with access to a fairly reliable satellite Internet connection. Every now and then, however, national power company Zesco intervenes and I’m stuck in the bush with nothing to do but stare at the hippos in the river (alright, worse things have happened…).

Although it hasn’t happened yet, I just know that at some point it’s going to happen at around deadline time and my editor is not going to be happy. Seeing as my ongoing gainful employment relies on keeping him happy, a modem that can tap into mobile data when the satellite Internet fails seems to be a very sensible investment.

But I can’t buy one yet, unfortunately. BRCK are currently in production phase and should be ready for shipping in November. They won’t be sold in shops yet, but they can be pre-ordered for $215 (R2,167), which includes postage. The product will be shipped anywhere in the world on a first-come-first-served basis – which means, for once, Africa won’t have to wait for anyone else before we can get our hands on it. DM

A modem designed for Africans, by Africans on Business Excellence Online, off the grid: the promising new tech tool about to hit African markets on International Business Times