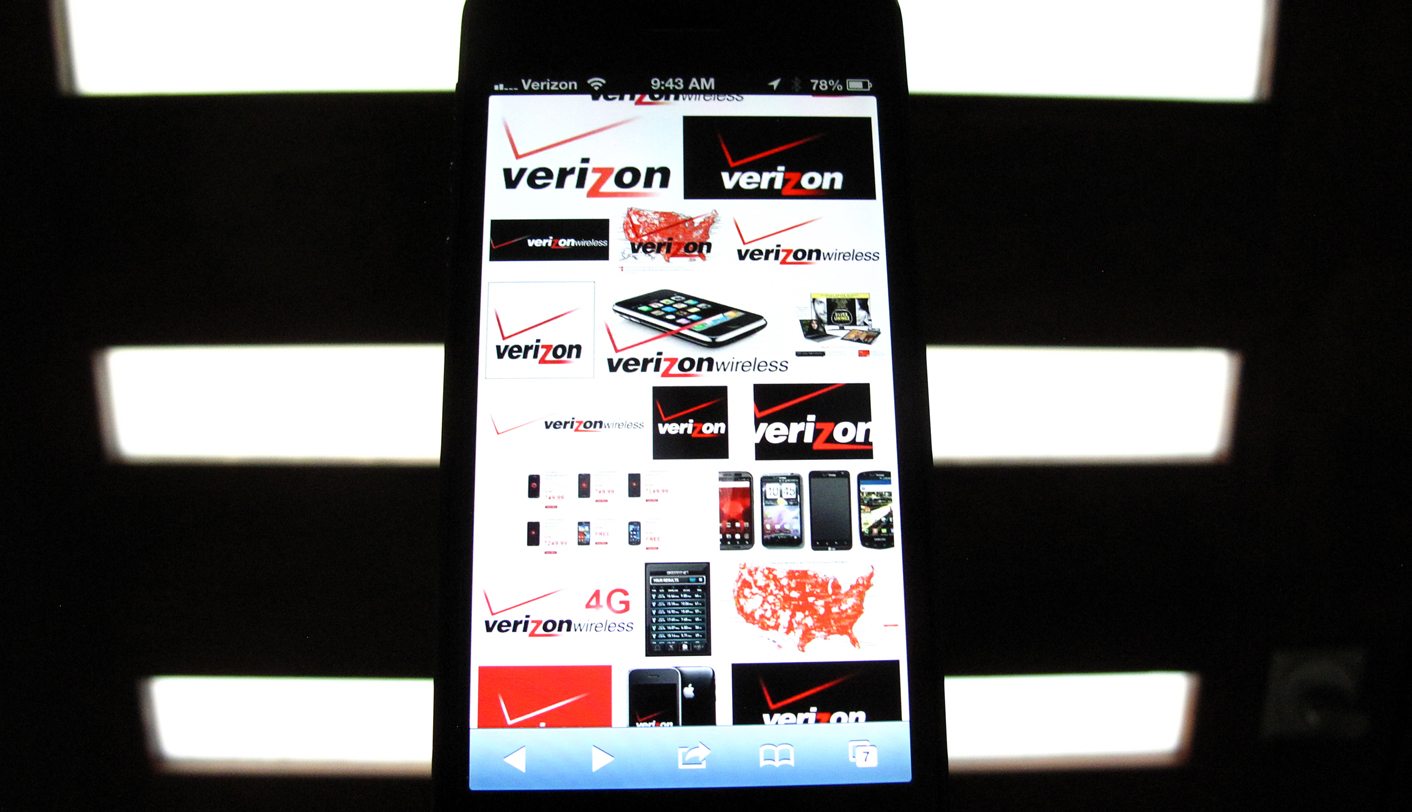 A former CIA employee working as a contractor at the U.S. National Security Agency said he was the man who had leaked details of a top secret U.S. surveillance programme, acting out of conscience to protect "basic liberties for people around the world." By Andrew Osborn and Peter Graff.

Holed up in a hotel room in Hong Kong, Edward Snowden, 29, said he had thought long and hard before publicising details of an NSA programme code named PRISM, saying he had done so because he felt his country was building an unaccountable and secret espionage machine that spied on every American.

Both the Washington Post and Britain’s Guardian newspaper – to whom he gave the documents he had purloined – published Snowden’s identity on Sunday after he sought to be identified.

“I don’t want to live in a society that does these sort of things … I do not want to live in a world where everything I do and say is recorded. That is not something I am willing to support or live under,” he told the Guardian, which published a video interview with him on its website.

“The NSA has built an infrastructure that allows it to intercept almost everything. With this capability, the vast majority of human communications are automatically ingested without targeting. If I wanted to see your emails or your wife’s phone, all I have to do is use intercepts. I can get your emails, passwords, phone records, credit cards,” Snowdown said.

The Guardian published revelations last week that U.S. security services had monitored data about phone calls from Verizon and Internet data from large companies such as Google and Facebook.

Some legal experts were puzzled as to why Snowden fled to Hong Kong because it has an extradition treaty with the United States while mainland China does not.

That treaty provides that Hong Kong authorities could hold Snowden for 60 days while Washington prepares a formal extradition request.

Snowden said in the video that “Hong Kong has a strong tradition of free speech.”

Douglas McNabb, a Houston lawyer who specializes in extradition, said: “Probable cause won’t be hard” for the United States to cite. “This guy came out and said, ‘I did it.'”

McNabb added: “His best defence would probably be that this is a political case instead of a criminal one.” The treaty prohibits extradition for political cases.

Jesselyn Radack, a former U.S. Justice Department attorney who represents whistleblowers, told Reuters: “As a whistleblower myself, this is one of the most significant leakers in my lifetime and in U.S. history.”

She said she hoped the case could become “a watershed moment that could change the war on whistleblowers and the broader war on information in our country.”

The exposure of the secret programmes has triggered widespread debate within the United States and abroad about the vast reach of the NSA, which has expanded its surveillance dramatically in the last decade, after the Sept. 11 attacks on Washington and New York in 2001.

U.S. officials say the agency operates within the law. Some high-ranking members of Congress have indicated support for the NSA activities, while others are pushing for tougher oversight and possible changes to the law authorizing the surveillance.

Snowden’s decision to reveal his identity and whereabouts lifts the lid on one of the biggest security leaks in U.S. history and escalates a story that has placed a bright light on President Barack Obama’s extensive use of secret surveillance programmes.

Snowden’s decision to go public also may expose him to the wrath of the U.S. authorities. The Guardian compared him to Bradley Manning, an American soldier now on trial for aiding the enemy, for passing classified military and State Department files to anti-secrecy website WikiLeaks.

Snowden, who said he had left his girlfriend in Hawaii without telling her where he was going, said he knew the risk he was taking, but thought the publicity his revelations had garnered in the past few days had made it worth it.

“My primary fear is that they will come after my family, my friends, my partner. Anyone I have a relationship with,” he said. “I will have to live with that for the rest of my life. I am not going to be able to communicate with them. They (the authorities) will act aggressively against anyone who has known me. That keeps me up at night.”

He spoke of his willingness to give up a comfortable life in Hawaii, where he earned about $200,000 a year: “I’m willing to sacrifice all of that because I can’t in good conscience allow the U.S. government to destroy privacy, internet freedom and basic liberties for people around the world with this massive surveillance machine they’re secretly building.”

Snowden, a former CIA technical assistant, said he had been working at the super-secret NSA as an employee of defence contractor Booz Allen Hamilton and decided to break his silence after becoming disenchanted with Obama, whom he said had continued the policies of predecessor George W. Bush.

“My sole motive is to inform the public as to that which was done in their name and that which is done against them,” he said. “I understand that I will be made to suffer for my actions. I will be satisfied if the federation of secret law, unequal pardon and irresistible executive powers that rule the world that I love are revealed even for an instant.”

The Guardian said Snowden had been working at the NSA for four years as a contractor for outside companies including Booz Hamilton and Dell.

Three weeks ago, he copied the secret documents at the NSA office in Hawaii and told his supervisor he needed “a couple of weeks” off for treatment for epilepsy, the paper said. On May 20 he flew to Hong Kong.

In the video interview, the bespectacled Snowdon looked relaxed and was wearing a light beard and a dark grey shirt.

He said he was ultimately hoping that Iceland, which values internet freedom, might grant him asylum. DM

Photo: A photo illustration shows the Verizon wireless logos on a mobile phone screen in Encinitas, California June 6, 2013. The Obama administration on June 6, 2013 acknowledged that it is collecting a massive amount of telephone records from at least one carrier, reopening the debate over privacy even as it defended the practice as necessary to protect Americans against attack. REUTERS/Mike Blake