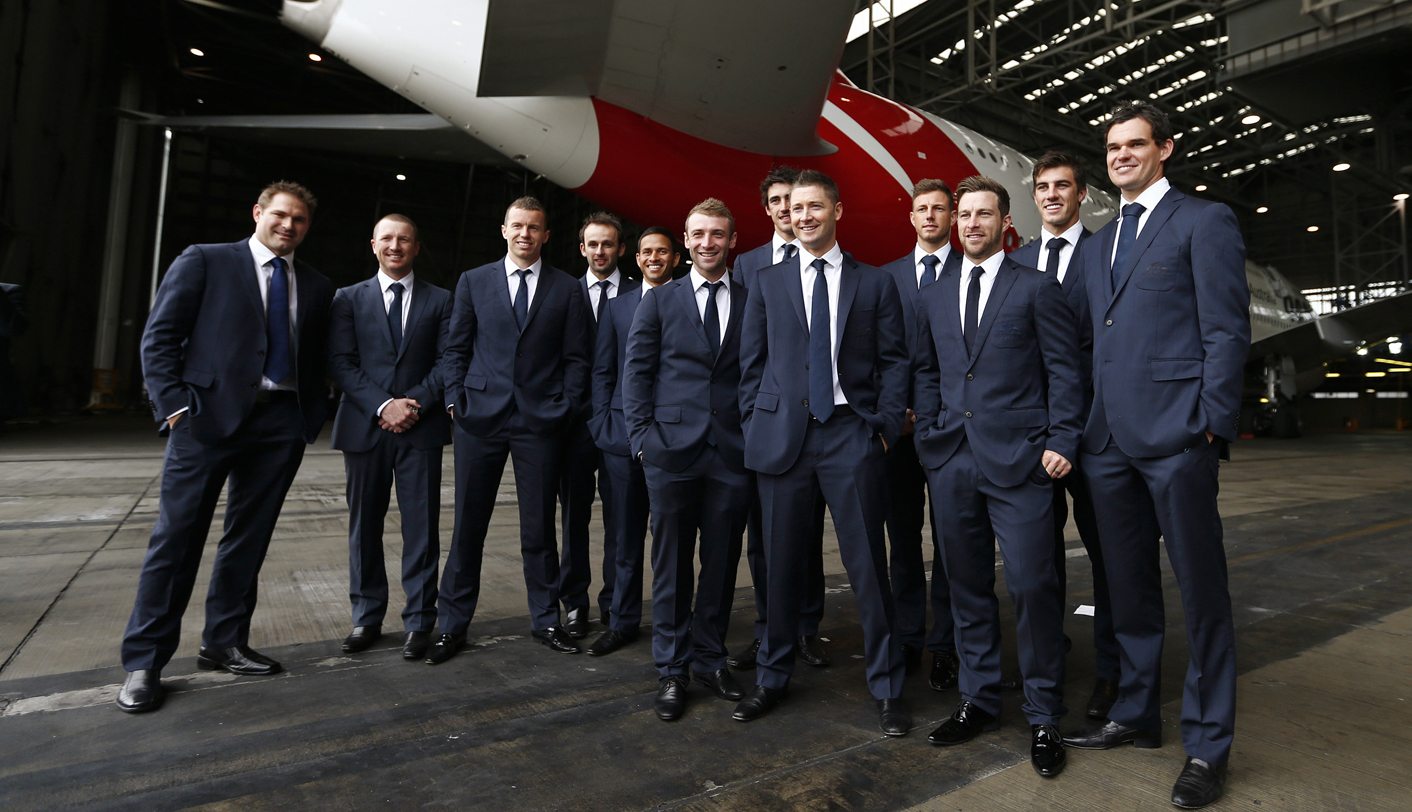 There really aren’t any easy matches in the competition, but as challenges go, Group A might the slightly less intense of the two groups leading up to the semi-finals of the competition. Hosts England will slog it out with Australia, New Zealand and Sri Lanka for a spot in the knockouts. ANTOINETTE MULLER previews the action.

Group A offers a tightly-contested top three, with Sri Lanka as the only possible weak link – if teams were to be so arrogant, an “easy to beat” side.

The Lankans will have to make sure they take advantage of flatter tracks to bat their opposition out of the game, because their bowlers certainly won’t be winning them anything. They lost the last one-day series the played in England 3-2 and drew their last two one-day series against Bangladesh and Australia respectively.

England is in a similar position, having just lost a one-day series against New Zealand, and with their bowling line-up looking rather thin if they’re without senior back up for James Anderson. Their batting line-up is experienced, but there are far too many slow starters, which could potentially peg back their progress. Keeping wickets in hand at the start of the innings is crucial, but those players have to learn have to accelerate and when – something England hasn’t quite grasped yet.

Australia and New Zealand offer two very interesting prospects, with New Zealand having adjusted superbly to the English conditions with the confidence of a series win to boot. Australia is still doing the homework to complete its transitional phase, but had a good run in the warm-up against the West Indies – with Mitchell Starc and Clint McKay both showing some promise of hitting the right lengths and Shane Watson in fine fettle with 135 off 98. The Aussies were utter rubbish in their second warm-up match, though, as they were skittled out for 65 against India on Tuesday.

Of course, little should be read into the warm-ups other than what to expect from the conditions, which is perhaps why England and New Zealand’s series is a far more telling forecast of what to expect from the two sides in the tournament. England could also suffer the cruel fate of being without Stuart Broad and Steven Finn – something which proved detrimental in their campaign in that series. The duo will undergo further fitness tests later in the week, but if there is even the slightest hint of fitness trouble, England is unlikely to risk them ahead of the Ashes.

To assume that there are easy passes in this tournament would be foolish, but Group A is the less intimidating group. Nonetheless, with the pressure of needing to win every single game, the cricket should be good – if not in quality, at least in entertainment value of self-inflicted imploding.

Australia and New Zealand are likely to progress and the Black Caps to beat the Aussies in their match in Birmingham on 12 June. It won’t quite be seen as avenging their loss to Australia in the final of 2009, but New Zealand is looking like a pretty good one-day team.

The mini-Ashes between England and Australia in Birmingham on 8 June is the pick of the lot – mostly because of the hype which will surround it and how hard all the players will be trying to convince everyone that they are most definitely not thinking about The Ashes.

Shane Watson can be devastating when he puts his head to it. His Test form might be woeful, but he’s a really solid one-day player. He’s back to bowling, too, and while he might break down sooner rather than later, Watson is one of the most important assets to Australia’s campaign.

Martin Guptill became the first Kiwi to score a century against England in England in over two decades just a few weeks ago, and while he has copped a lot of flak for not having the best technique, he averages 41.25 in 71 one-day games and has the tendency to make up for barren spells by a scoring bucket loads of runs. If he can find some of that form and can manage to consistently construct an innings, he’ll be a crucial part of the campaign.

WHAT THE PLAYERS ARE SAYING

“Whatever happened throughout India, certainly for me personally, was the lowest point in my cricket career, there’s no doubt about that. The decisions that were made were made for a reason and we certainly have to move forward as a team because we’ve got two series back-to-back of the biggest cricket we’ll ever play.” – Shane Watson gets honest about Australia’s woes in India. DM

Photo: Australia cricket players pose for team photos under a Qantas A380 aircraft during the official team farewell at Sydney airport May 22, 2013. The squad will play in the Champions Trophy before the first of two Ashes series this year. The Ashes series between England and Australia will start on July 10 in Nottingham. REUTERS/Daniel Munoz