South Africans are sinking under debt – and the credi... 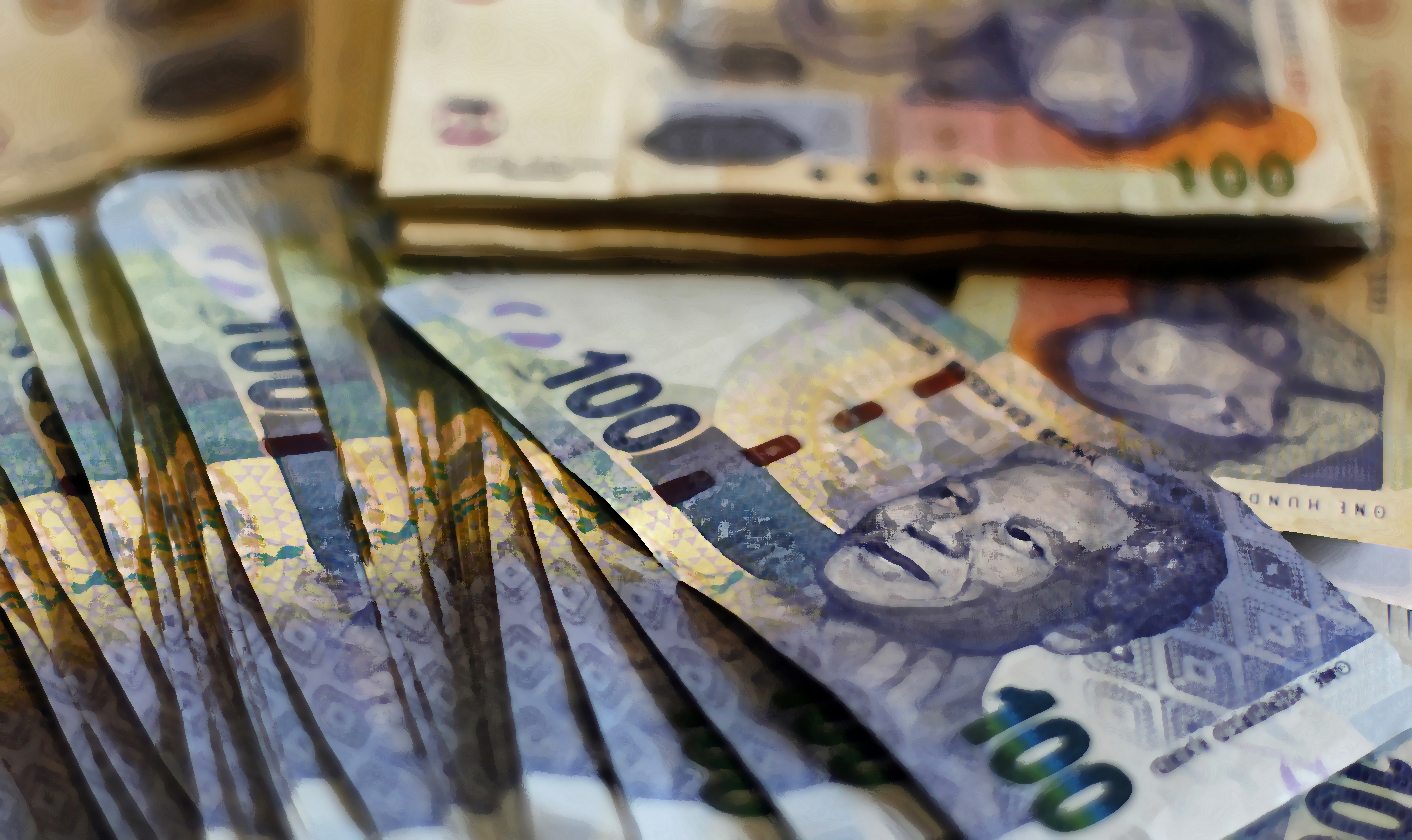 Quick cash and easy credit is available everywhere you look, but as SA faces off against a vicious credit storm, the new credit amendment bill presented by the ministry of trade and industry doesn’t go nearly far enough to reform a reckless industry. By MANDY DE WAAL.

In a bit of a spot and need some money? It is so quick easy to get access to cash these days – you hardly even have to leave home.  If you’ve been employed for two months or more and are over 18, you can get a loan from Qwiek Loans even if you’ve been blacklisted.

Walk into Standard Bank and the tellers are wearing T-shirts emblazoned with the words “Need A Loan?” Worse, if you earn as little as R1,000 a month, the blue bank suggests that you can qualify for “up to R300,000 with a Standard Bank Personal Loan”.

Turn on the TV and a Cash Converters commercial asks: “Do you need instant cash? Payday Advance™ is an instant cash loan against your next salary.” Cheery music plays in the background of the ad which invites viewers to SMS “CASH” to a number to get information on how to get “instant cash”.

With offers of quick and easy cash, and consumers feeling the pinch, it is hardly surprising that South Africa is being consumed by a credit crunch. Take a quick look at Reserve Bank data to see the extent of the crisis. From 1994 to 2010 South Africa’s exposure to credit in the private domestic sector increased from R230 billion to close on R2.1 trillion.

Then take a look at the Consumer Credit Market Report issued by the National Credit Regulator (NCR), which offers insight into how much credit is being granted nationally, and offers data on SA’s total debtor’s book. The report paints the picture of a nation that is becoming increasingly indebted.

The National Credit Act, which was passed by Parliament in March 2006, and which became law just over a year later, was (in part) supposed to address reckless lending and to promote responsible credit granting. It was aimed at protecting consumers whilst making banking services more accessible, but instead what this country is witnessing is little more than a giddy addiction to credit, fuelled by an industry that’s finding the fat in unsecured loans.

To plug the lacunae in the act, Minister of Trade and Industry, Rob Davies, has published the ‘National Credit Act Policy Review Framework’, and is asking for comments on the draft credit amendment bill.

The bill is supposed to tackle reckless lending with a raft of mechanisms that include proposals for enhanced consumer education and literacy, and proposing standards assessing credit affordability. But this is where consumer advocacy groups and rights lobbyists should stand up and be counted, because it looks like this draft bill doesn’t go nearly far enough to stem SA’s credit tsunami.

Lawyer and consumer credit expert, Stephen Logan, says that there are a number of crucial issues not tackled by this bill. “The policy document talks about the investigation of caps, but the reality is that the pricing of credit is greatly undermined by the failure to cap credit life insurance, and subsequently the pricing caps in the National Credit Act are robbed of their efficacy. What’s happened is that some credit providers even offer loans with no interest rate, and make all their money on credit life insurance. The gullible consumer is happy because they think they have a no-interest rate loan, but the cost of the initiation of the loan, the administration of the fees, and the cost of the credit life insurance more than makes up for the fact that there is no interest,” says Logan.

Then there’s the matter that debt counselling as a debt relief remedy is not ideal for everyone. This works when the person being counselled has an income which allows for expenses to be cut away to find funds for the repayment of debtors, but what about those without an income or assets? “If a person doesn’t have an income they fall between sequestration and debt counselling, and there is currently no rescue for these people,” Logan explains.

“The remedy elsewhere in the world is called NINA, which stands for ‘no income, no assets’. The basis of this is to request that in the event of a debtor not having any income or assets, they go to court and request that for a three-year period they not be required to make payment on any debts, and this is an interim order. If after three years the person still has no income or assets and can’t pay back the debt, the debt is written off entirely,” Logan says. There are a significant number of these people caught in credit traps, and Logan says that introducing a suitable remedy would be relatively easy in terms of the National Credit Act.

Consumer groups should also be getting behind the provision that grants the NCR the ability to investigate reckless credit mero motu – or of its own volition. “The problem at the moment is that the National Credit Regulator cannot prosecute reckless lending because it needs to go through a process where a debt counsellor recognises this as part of a debt counselling process. This has stopped reckless lending from being properly prosecuted. You have cases where it is quite clear that there is reckless lending, but action can’t be taken directly,” says Logan.

Logan further suggests that credit providers be forced to offer credit literacy information with messaging that emanates from the regulator in outlets and online. “The requirement for banks to do financial literacy has been a farce, and this has largely been used as a marketing exercise to promote financial services even more.”

Parliamentary correspondent Pam Saxby of Legalbrief Policy Watch also points out a number of issues. She writes that the draft policy review document acknowledges that reckless lending requires attention. “Challenges for which no solutions are proposed at this stage include dealing with debt and over-indebtedness; debt collection (which does not fall within the scope of the Act); the fact that some consumers do not qualify for any forms of debt relief; the extent to which the debt relief process has been compromised by conflicting judicial interpretations and the availability of proficient debt counsellors.”

When it comes to consumer credit, South Africa has its back against the wall. Reserve Bank stats show that a significant number of consumers use much of their disposable income to service debt and that unsecured lending is what is largely driving the debt spiral. To change this situation, the draft bill doesn’t go nearly far enough in combatting a situation that’s already out of control. DM