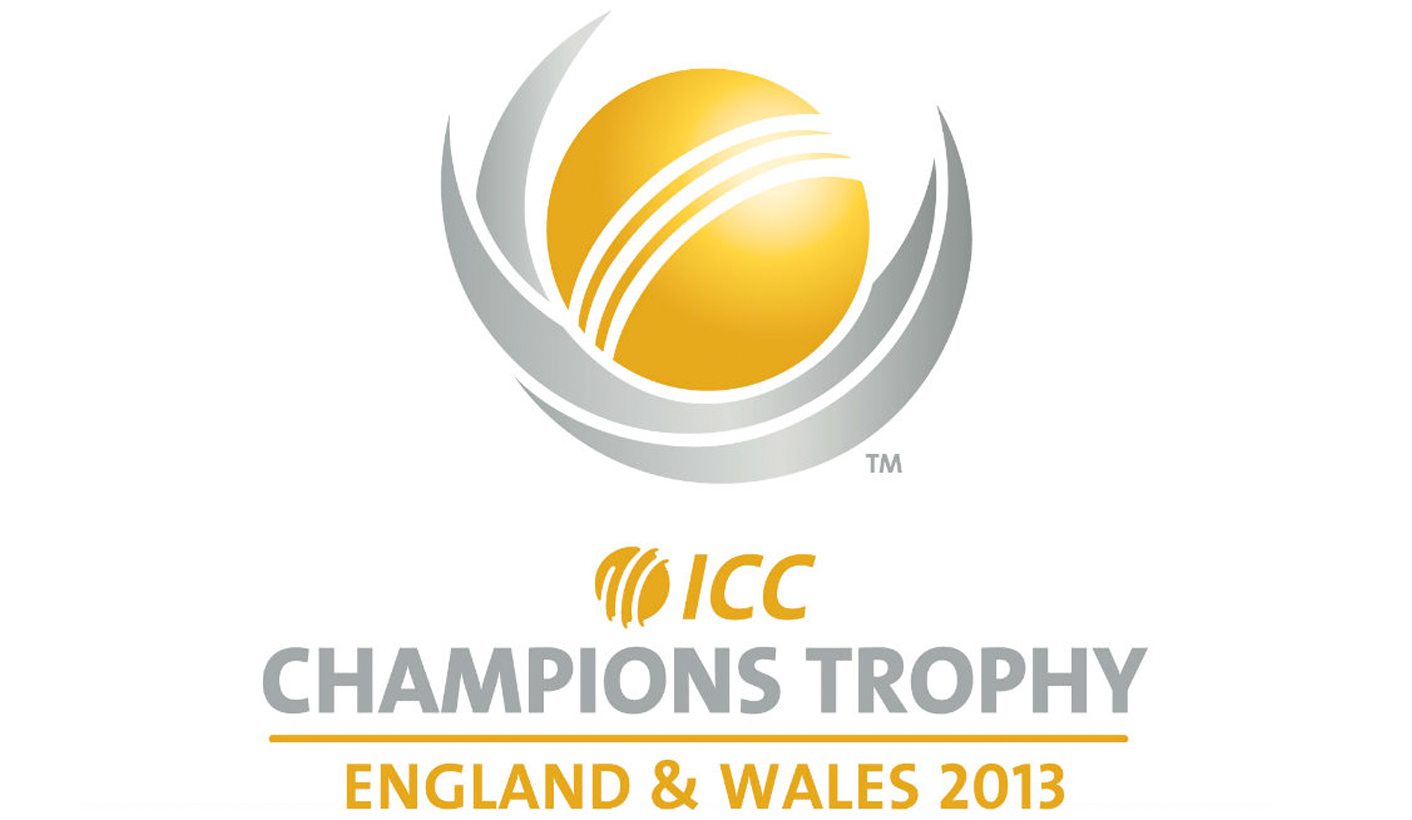 The final edition of the ICC Champions Trophy rolls into town on Thursday. The short and sharp tournament has all the elements it needs to make it exciting. ANTOINETTE MULLER breaks down all the detail into bite-sized chunks before the action begins.

With one-day cricket dying a slow death and a back-to-back Ashes series looming, the Champions Trophy wouldn’t be expected to garner a lot of attention. However, if the weather in England plays along, it could be just the kick up the backside one-day cricket needs.

The top eight teams in the world will battle it out for a rather sizeable chunk of prize money. The winner of the tournament will receive $2 million and the runner-up $1 million, which is split 80% to players and 20% to the board. Everybody else, aside from seventh and eighth, also get a bit of cash – so although bragging rights might seem insignificant, there is more than enough to play for.

The next Cricket World Cup is still two years away, but for the sides looking to foster younger talents and get them used to playing in tight pressure situations, there is no better breeding ground.

Teams are divided into two groups of four and the two sides who top their groups progress to the semi-finals. The winner of Group A plays the second-placed team in group B and the winner of Group B plays the second-placed team in Group A. It’s short and sharp tournament with non-stop cricket for 11 days before a short break ahead of the semi-finals.

With the technical details out of the way, here’s everything else you need to know before the tournament starts on Thursday, with South Africa and India squaring off in Cardiff.

South Africa hosted the tournament in 2009 and Australia clinched the honours by beating New Zealand in the final at Centurion. For their efforts, they received very snazzy white jackets and the pitch was invaded by a whole lot of bugs. That was in the Australian heyday, though: Ricky Ponting was the top scorer of the tournament with 288 runs in five matches at an average of 72, while Shane Watson managed 266 at an average of 88.33. Despite relying on Nathan Hauritz (remember him?) as their spin option, the Aussies were convincing and racked up their second title on the trot, but things have changed a lot since then.

The great thing about the tournament is that there really aren’t any clear favourites. The format allows no margin for error and fluking it to the semi-finals and final isn’t really possible. If one were to take a gamble, New Zealand is probably the dark horse. They’ve had the chance to adapt to the English conditions better than anyone and offer a reasonably well-balanced side. Their one weakness is perhaps that they’re lacking in the depth department. An injury to any one of their frontline players could leave them short.

This is the last time the tournament will be held, as the ICC has opted to replace it with a World Test Championship. That competition was due to take place this year, but was curtailed owing to commercial commitments. It’s a great shame that the tournament should come to an end, though, and even for those who don’t love one-day cricket, there’s lots to look forward to.

On paper, South Africa looks pretty intimidating. A good mix of experience and up-and-coming youth makes for an exciting side, and skipper AB de Villiers has said he reckons they can go on to win the whole thing. However, others have said there are no heavy expectations on the team – other than not choking. They’re paired with Pakistan, India and West Indies in Group B and realistically, should progress to the next round, but with two of their games being played in Cardiff, where the weather will almost certainly have a say, things might get tricky for the Proteas.

David Miller is the hottest property in South African cricket at the moment. He had a stellar campaign in the Indian Premier League, and he’s long been hailed as one of South Africa’s future superstars, yet hasn’t quite been given the opportunity to prove his worth. If he does get to play in the tournament, he can make it count, and if he manages to carry forth his form of the hit-and-giggle tournament, Miller will be right on track to cementing his place in South Africa’s one-day set up.

Everybody knows the big West Indian called Chris Gayle. He’s a ferocious striker of the ball and even with ludicrous celebrations, he’s still quite likable and entertaining. All eyes will be on the big man, though, to see whether he can replicate his temperament, timing and impeccable placement against some “real” bowling instead of the domestic fodder he gets fed in the T20 leagues.

Joe Root is being hailed as “the next so-and-so”. Root is a classy player, with a good temperament, and he’s shown that he can bat well under pressure in the longest format of the game. He’ll have to slot in as a pinch hitter lower down the order for England if their glacial top order fails to speed things up.

WHAT ARE THEY WEARING?

The choice in kit always causes a bit of debate. South Africa looks like it’s been playing in an Australian kit since circa 2011, while England has opted for the worst kind of colour-blocking, pairing red shirts with blue caps. It’s completely irrelevant to what’s happening on the field and the competition as a whole, but what good is watching cricket without commenting on attire? DM