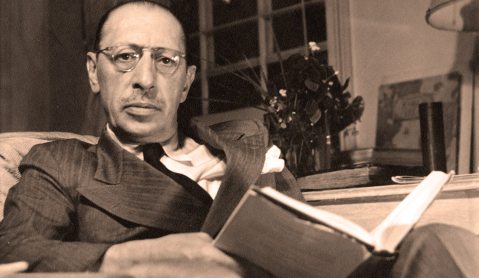 At the 29 May 1913 Paris premiere of Igor Stravinsky’s ballet score, The Rite of Spring, there were fistfights in the audience, some reports say attendees hit each other with chairs, and the loud howls and catcalls from those same patrons sometimes drowned out the music. A hundred years later, however, the work is acclaimed as a true masterwork central to the 20th century’s decisive break with 300 years of musical tradition and ideas. By J BROOKS SPECTOR.