Formula One: Nico Rosberg Emulates His Father With Monaco Win 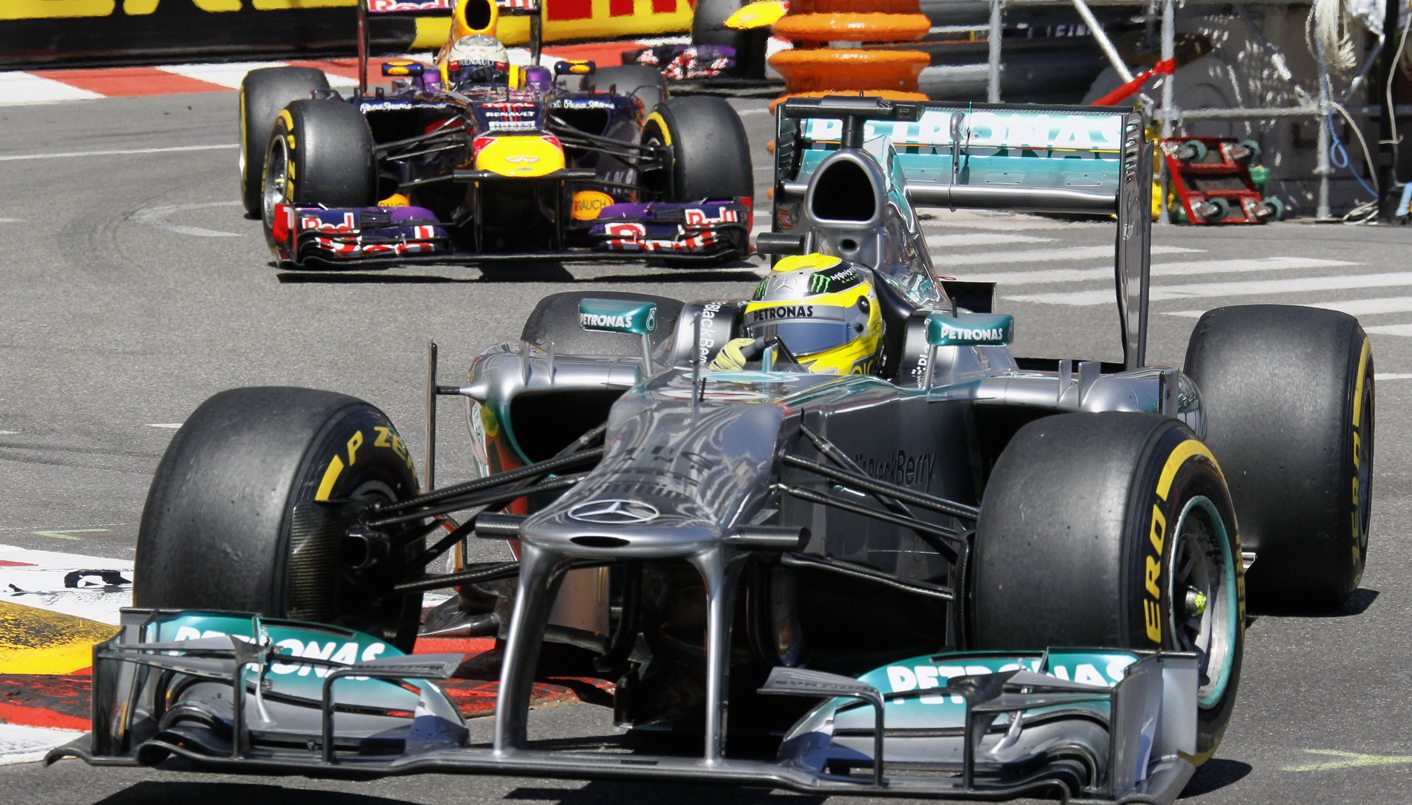 Nico Rosberg won Formula One's showcase Monaco Grand Prix for Mercedes on Sunday, 30 years on from his world champion father Keke's triumph on the streets of the Mediterranean principality. By Alan Baldwin.

The pole-to-flag win, after two safety car deployments and a 25-minute stoppage caused by Pastor Maldonado crashing his Williams, was only the second of the German’s career – as it was for his Finnish father in 1983.

Red Bull’s triple world champion Sebastian Vettel made it a German one-two to extend his championship lead to 21 points over Finland’s Kimi Raikkonen – who finished 10th – after six of the 19 races.

Rosberg’s success, on the familiar streets of a town that has been home since his early years, made him the first son of a Monaco Grand Prix winner to win the most glamorous race on the calendar.

“It’s amazing. This is my home, I’ve grown up here all my life and it’s really special,” he said. “The whole weekend went perfectly.

“The car was really good, the tyres held on and that was the key to the victory. I am ecstatic.”

Australian Mark Webber, last year’s winner and Vettel’s team mate, was third ahead of 2008 world champion Lewis Hamilton in the other Mercedes.

Raikkonen scrambled to his 23rd successive scoring finish – one short of Michael Schumacher’s all-time record – after making up three positions on the last lap just when it seemed his hopes had been dashed by a collision with McLaren’s Sergio Perez.

The day had started with controversy, with Red Bull making an official protest after discovering that Mercedes had taken part in a secret tyre test with Pirelli in Spain last week, and uncertainty after the German team had failed to convert their previous poles into wins.

Rosberg was not letting that cloud his day.

“We’ve had such a difficult time in the last couple of races, and dropping back so much,” he said. “That was a little bit in the back of my mind but it was okay. I hope this is going to last.

“Today, the team gave me a great car. It’s really fantastic to see how much they have been able to improve in a short space of time. This track suited us anyway.”

Hamilton had started alongside Rosberg, who had secured his third successive pole and Mercedes’s fourth on Saturday, but lost two places when the safety car was deployed for the first time this season on lap 31.

Ferrari’s Felipe Massa triggered the intervention when he crashed heavily at the Ste. Devote corner at the end of the pit straight in a repeat of his Saturday smash at the same spot.

The Brazilian was attended to by medical staff, who put him in a neck brace while marshals mended the energy-absorbing barriers.

The safety car, deployed for eight laps, came out at the wrong time for Mercedes, who had to bring in Rosberg and Hamilton – the main loser – at the same time while Vettel had already pitted.

Eight laps after normal racing resumed, the red flags came out when Maldonado and British rookie Max Chilton collided, pitching the Williams hard into the safety barrier at the harbourside Tabac corner.

Maldonado, who had pitted for a new front wing after a first-lap incident at the hairpin also involving Caterham’s Giedo van der Garde, walked away from the impact that sent the plastic barrier spilling on to the track.

There were some brave overtaking moves on the tight and twisty circuit, where passing is to be savoured rather than expected and cars skim the metal barriers in a high-speed train for lap after lap.

The safety car was deployed for the second time on lap 63 when Frenchman Romain Grosjean’s Lotus rammed into the back of Australian Daniel Ricciardo’s Toro Rosso at the tunnel exit and left debris scattered across the track.

Frenchman Charles Pic was the first retirement when his Caterham caught fire as he pulled up at Rascasse near the pit-lane entry on the ninth lap. DM