Ai Weiwei and the resurrection of the protest song 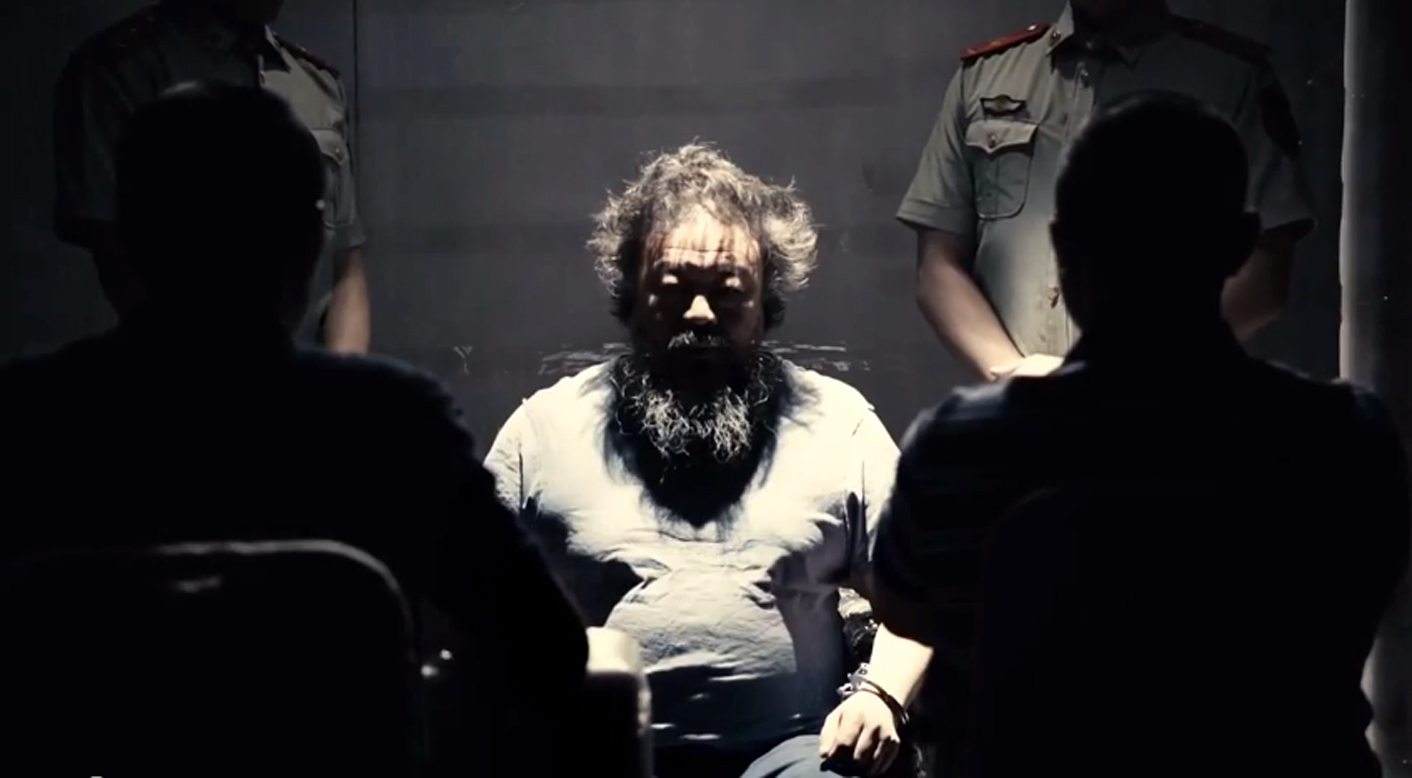 The glory days of the protest song are long behind us. The angry voices of Dylan, Marley and Lennon have been replaced with Bieber’s unbroken falsetto and a never-ending parade of bubblegum hits about getting drunk and getting laid. But if the musicians don’t want to protest, then the protestors are going to have to make some music. The times, they are a-changing. By SIMON ALLISON.

Musicians in the 1960s and 1970s really knew how to get angry. This was the golden age of the protest song, a time when defying the status quo went hand-in-hand with chart-topping singles and the distinction between popular culture and counter-culture seemed to blur to nothing.

Bob Dylan was raging against the Vietnam War (Blowin’ in the Wind) and nuclear fallout (A Hard Rain’s A-Gonna Fall); Bob Marley was fighting for human rights (“Get up, stand up, stand up for your rights!”) and freedom (Redemption Song); Edwin Starr was lamenting the futility of war (“What is it good for? Absolutely nothing!”).

And then there was John Lennon’s Imagine, perhaps the most iconic protest song of all time. In just a few short, magnificent words, Lennon destroys the very foundations of modern society. “Anti-religious, anti-nationalistic, anti-conventional, anti-capitalistic,” is how he described the song. And yet its pensive lyrics remain iconic: “Imagine there’s no countries/It isn’t hard to do/Nothing to kill or die for/And no religion too/Imagine all the people living life in peace.”

Well, four decades on and we have to keep imagining because we’re still a long way from living in peace, or equality, or general prosperity. This is a bad, violent world where injustice is a way of life and people are angry. Think of all the things that have made you angry in the past few years: the invasion of Iraq, maybe, or the War on Terror, banks gambling away the global economy, climate change. And closer to home: Andries Tatane, Anene Booysens, Marikana, Nkandla, Zuma.*

Now think of all those stirring, inspiring songs of protest that reflect these emotions today; you know, the ones you listen to on a lonely night at full volume over a glass of whiskey, until your depression turns into a determination that things can and will be different.

Can’t think of any? Don’t blame yourself. Protest songs are few and far between these days. Maybe it’s something to do with the corporatisation of music, or a general political apathy, but the lyrics of modern hits can’t seem to escape the boundaries of the club or the bedroom. With a few notable exceptions (Lady Gaga being the obvious one) mainstream pop is anodyne, bubblegum – and our globalised culture is all the poorer for it.

So if our musicians aren’t going to protest any more, maybe our protestors are going to have to make some music.

Step forward Ai Weiwei – architect, activist, artist and now lead singer in his own heavy metal band. Weiwei is already a celebrity in his own right, his forthright opposition to the Chinese government something of a modern legend and his every move analysed for meaning foreign journalists, who have turned him into the defining symbol of Chinese resistance. Ai Weiwei could whisper his own name over and over again into a microphone and it would sound like a protest.

But he’s not whispering anything into a microphone. He’s screaming into it instead. “THE FIELD’S FULL OF FUCKERS, DUMBASSES EVERYWHERE/FUCK FORGIVENESS, TOLERANCE BE DAMNED, TO HELL WITH MANNERS, THE LOW-LIFE IS INVINCIBLE.”

To be honest, the scream on Dumbass, the first single from the new heavy metal album he wrote called The Divine Comedy, is more of a strangled gasp – Weiwei is not a gifted singer, even by Chinese heavy metal’s admittedly low standards. But that’s not really the point. In music, he’s found a voice – and he’s using it to actually say something.

He told the Guardian that writing the album was “a kind of self-therapy” that helped him to deal with the impact of his 81-day detention in 2011, when he was chucked in prison along with dozens of other activists, lawyers and dissidents.

The cell he was kept in forms the setting for the Dumbass video. With nothing to do while he was imprisoned but memorise its every detail, he was able to recreate an “inch-accurate” replica near his studio, and the video stars Weiwei acting out his experiences along with the fantasies of the guards that were keeping him in and would sometimes confide in him.

It’s dark, disturbing, and unmistakeably seditious; you don’t have to understand the Chinese lyrics to get that. The music might be a bit suspect, but the protest is certainly not. Weiwei, singing in another language and jarringly out of tune, is closer in spirit to Dylan and Lennon than the likes of Justin Bieber and One Direction can ever hope to be – and in his hands, the protest song remains alive and well. DM