Millenium Development Goals: What the money trail tells us 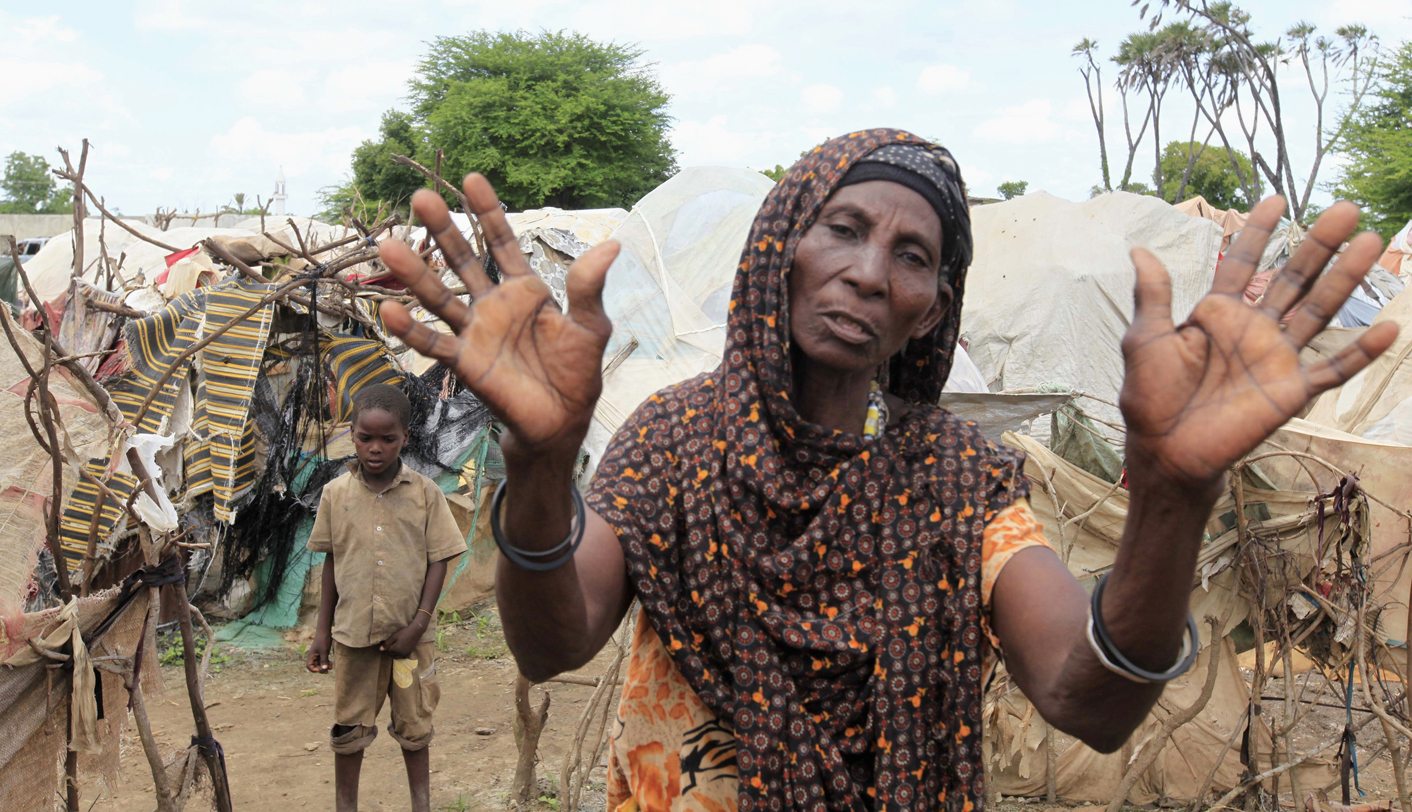 The Millenium Development Goals are the 21st century benchmark for almost all poverty and development policy. However, with only 32 months until the MDG targets are meant to be achieved, we’ve still got no idea how much money is being spent towards achieving them and where it’s all going. A new database on government plugs this gap, revealing a few disturbing truths along the way. By SIMON ALLISON.

“I’m consistently astonished by how little we know about the important stuff in development,” writes Oxfam’s Duncan Green, on his popular From Poverty to Power Blog. “Take the Millennium Development Goals – the basis for innumerable aid debates, campaigns, and negotiations. A large chunk of the MDG agenda concerns the size and quality of public spending – on health, education, water, sanitation etc. So obviously, the first thing we need is to know how much governments are spending on these things, right?”

Right. But alas, we don’t really have a clue. Astonishingly, no one really knows how much developing world governments are spending towards meeting their MDG targets, or whether developed donor countries are delivering on their grandiose aid pledges. This makes assessing progress and coming up with future policy very difficult indeed (let me rephrase: there’s plenty of policy out there, but much of it is based more on wishful thinking than solid data).

This is where Government Spending Watch (GSW) comes in. A joint initiative of Oxfam and Development Finance International, GSW is the first attempt to monitor what governments are actually spending towards cutting poverty and meeting the MDGs. Given that we’re 13 years past the Millenium, and that the MDGs have been the foundation for development discussions since then, this is frightening.

“African Governments in particular have come a long way in a short space of time in making publically available documents more accessible to its citizens (particularly through online portals). It is hoped that Government Spending Watch will highlight to governments the need to increase that accessibility further,” he said.

Nonetheless, the database that GSW has produced is the most comprehensive account of what the world is spending to counter poverty. It also leads to some depressing, if not entirely unexpected, findings. The headline conclusion is that there is no way we’re spending enough money to meet the MDGs.

“Unless they are reversed and MDG spending is rapidly increased, most poor countries are unlikely to reach the MDGs by 2015,” said GSW in “Putting Progress at Risk”, the report that accompanies the launch of the database. “Nor will they be able to spend more on the new post-2015 goals, including reducing inequality and combating climate change.”

The data reveal a number of problems with how government budgets have been addressing poverty and development issues.

The most problematic is that developing world governments are generally not spending enough money. In almost every sector, governments are falling well behind both their own targets and targets set by international agencies. “No spending target is on track in all countries: only one-third of countries are meeting promised or needed levels for health, one-quarter for education, and one-fifth for agriculture and water supply, sanitation and hygiene,” says GSW.

These fractions don’t tell the whole story, however. Targets aside, many developing countries are spending more in real terms than ever before, and have made significant strides in the right direction as far as achieving the MDGs is concerned. This is an impressive achievement. But many governments have been hamstrung by the global financial crisis, which has wiped off something like $140 billion off the budget revenues of poor countries.

“I do not want to knock donors, as the assistance provided is vital, but donors can and need to do much better,” said Watts. He highlighted three areas where there is room for improvement: firstly, donors should report more of their assistance through the recipient government’s budgets, making both donors and recipients more accountable to the public; secondly, they need to understand the importance of delivering assistance on time and the ramifications for not doing so; and thirdly, they must work harder to align their programmes with the development strategies of recipient governments, so that all donors are working towards a common goal.

So, in sum, the GSW report is mostly bad news. The MDGs don’t look like they’re coming close to being met, and the developed world has a long way to go to make their aid money effective. The silver lining, however, is that at last we have numbers on which to ground this assessment  – and maybe the new figures will allow policy-makers to replace their wishful thinking with real, fact-based solutions. DM

Photo: A displaced Somali woman gestures in front her makeshift shelter after heavy rains flooded the region in central Shabelle May 13, 2013. REUTERS/Feisal Omar