Sex and propaganda: Japan hits China below the belt 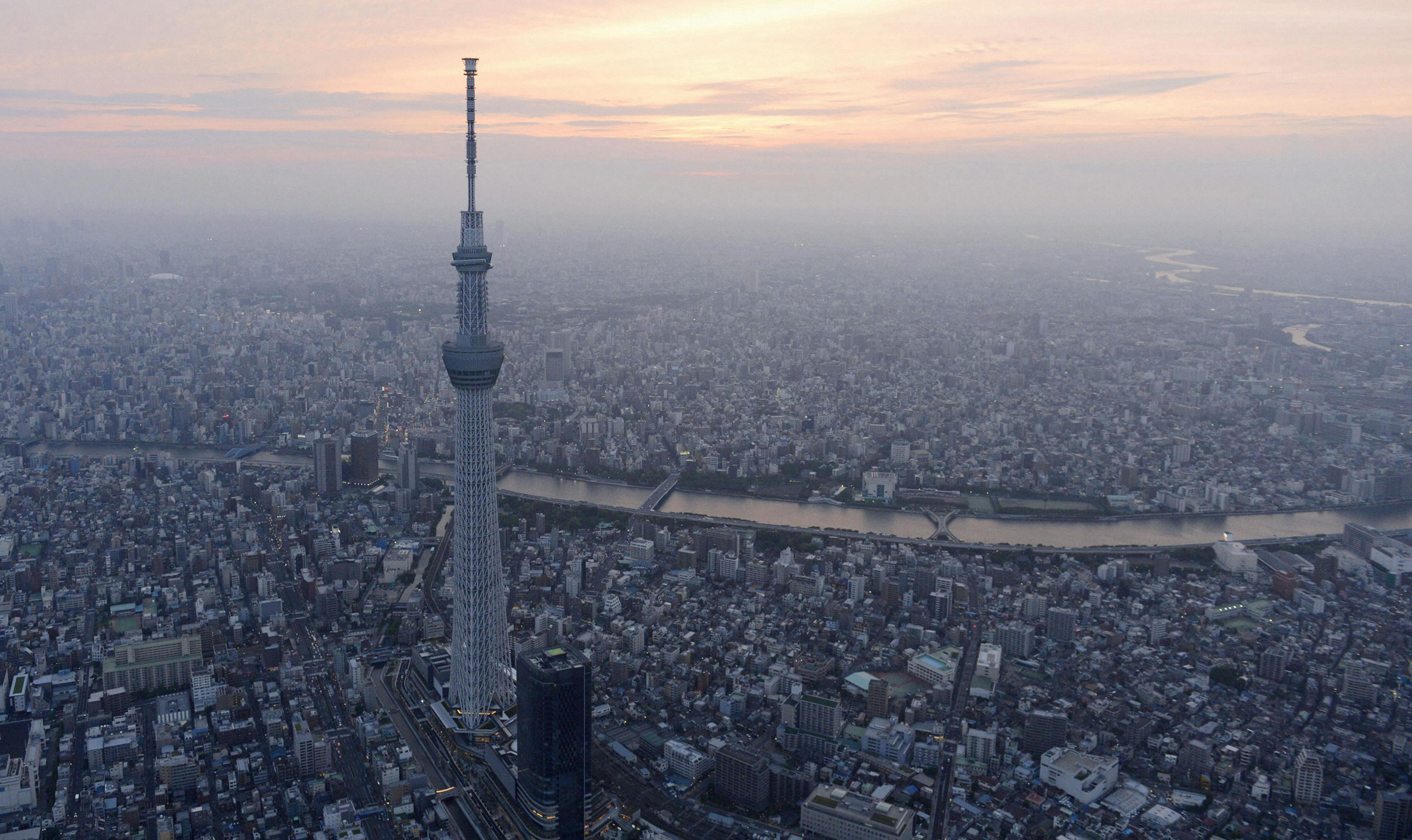 Japanese magazines are up in arms about the weird and wonderful perversions practised by Chinese men on innocent Japanese prostitutes. Yes, the Sushi King would be proud. But the news is less about China’s sexual preferences and more about stirring the xenophobic pot and keeping tensions between the two countries at a mutually-beneficial high. By SIMON ALLISON.

Japan’s mass-circulation Shukan Post is not happy with Chinese men. I imagine, from their tone and broad-brush generalisations, that they’ve got a bit of a problem with China on the whole, but this month the focus was on their sexual habits – specifically, how badly Chinese men treat prostitutes in Japanese brothels and bathhouses.

“Wealthy Chinese paramours get to do anything they want in Japanese sex shops”, runs the headline, and the article details a series of dubious practices.

All this amounts to “a national insult to Japan”, concluded the Shukan Post. They weren’t alone in their moral outrage. Cyzo, another major magazine, ran a similar story last week, claiming that the Japanese sex industry’s more refined establishments have banned Chinese customers completely because of their uncouth reputation.

This national slur has not gone unnoticed in Japan’s much bigger neighbour. “Reports about the supposed sexual habits of Chinese tourists and the problems they are causing in Japan’s red-light districts have been dismissed as simply another way for the tabloids to belittle the Chinese,” wrote Hong Kong’s South China Morning Post. The newspaper cited Mark Schreiber, an American translator who covers the Japanese media, who said that these kinds of stories were a reflection of the prevailing anti-Chinese sentiment.

“There is a readership for this sort of story and people here want to read about how good the Japanese are and how bad the Chinese are,” said Schreiber. “I suppose it’s better than going to war.” He might be right, although here in South Africa we’re very aware that a culture of xenophobia can lead to violence in its own right.

Still, even politicians are stirring the pot. Osaka Mayor Toru Hashimoto this week defended the Japanese war-time “comfort women” practise, in which women would be taken from the population of an occupied country and turned into sex slaves for Japanese soldiers.

“When soldiers risk their lives under a hail of bullets, and you want to give them a rest somewhere, it is clear that you need a comfort women system,” he said. “It is a cold fact that a certain system like comfort women was necessary” to prevent soldiers from other unacceptable and brutal behaviour. (Given that Japanese soldiers were implicated in some of the worst atrocities of World War II, just imagine what they would have done without recourse to a bit state-condoned rape).

Given the sensitivity of this issue in China and Korea particularly, Hashimoto’s comments were designed to wound, and to inflame cross-border tensions.

Tellingly, however, they were also designed to appeal to an increasingly significant Japanese nationalist sentiment that Japanese politicians, sensing where the wind is blowing, have not been shy to embrace. Japan’s Prime Minister Shinzo Abe, newly-returned for a second term, is leading the charge by encouraging his cabinet to visit controversial war shrines and debating the harm of Japan’s war record.

“Abe and his cabinet’s skewed view of history are emblematic of the growing conservatism of Japanese politics – and Japan’s growing nationalism and populism,” wrote China’s Economic Observer. “Alas, the colossal support rate for Abe will only intensify his regressive historical view.”

Not that China is innocent in all this. Belligerent talk and actions about the disputed Senkaku Islands – including provocative incursions by Chinese vessels – led to some intense anti-Japanese protests in China last year, forcing a number of Japanese companies in China to leave or suspend operations. And a worrying article in the government mouthpiece People’s Daily last week suggested that China might look at resurrecting a historical claim over the Ryukyu Islands, which includes Okinawa – which, with its US military base, is of far more strategic value than the Senkaku Islands.

Of course, the Chinese leadership have plenty to gain by inciting a little xenophobia, particularly in that it provides its population with an outlet to vent its frustrations that is not directed at the government or Communist Party.

For now, even though China-Japan tensions continue to rise, the situation remains relatively stable. War or any kind of open conflict is not on the horizon. Politicians on both sides must be careful, however, that they can control the deep emotions they are playing with. Again, as South Africa bore tragic witness to, these kinds of feeling can quickly spiral out of control.

At present, the only real victims of the increased tensions are those poor, much-maligned Chinese men who don’t look likely to be getting back into Japan’s high-end brothels any time soon. DM