Britain To Quiz Google And Auditor Again On Taxes 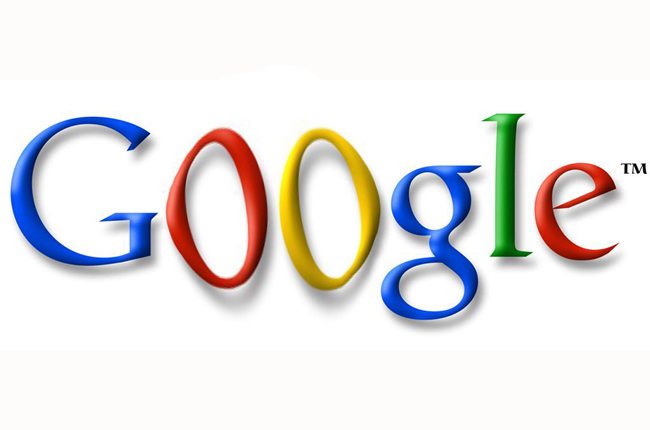 Executives from Google Inc and its auditor, Ernst & Young, will again be called before a British parliament committee to testify on taxes, after a Reuters investigation highlighted inconsistencies in the way Google portrays its activities in Britain, the committee's chairwoman told Reuters. By Tom Bergin.

Margaret Hodge, head of the Public Accounts Committee (PAC), which is tasked with ensuring value in government financial affairs, said she would summon the companies’ representatives to explain previous comments to the committee in light of the report. The investigation found that while Google executive Matt Brittin said Google doesn’t make sales to UK customers from the UK, some of its staff and UK customers think it does.

Lawyers and academics say that if UK staff did sell to UK customers, that could have implications for Google’s tax status in Britain, opening the possibility of much bigger tax bills. Google called the Reuters story “misleading.”

Brittin, Google’s vice president for northern and central Europe, told the PAC in November that “Nobody (in the UK) is selling.” He said Google employs “a couple of hundred” staff at its European headquarters in Dublin who are responsible for selling to UK clients.

The people “on the ground (in the UK) are helping people make the most of the web,” he said, “and the people in Ireland are helping to operate the systems and sell advertising to the businesses that want to work with us.”

Interviews with more than a dozen customers and former staff, and an examination of job advertisements, CVs and endorsements on networking website LinkedIn show many roles that go further than marketing, to actually target, negotiate and close sales of Google’s advertising products.

“All the people you tend to deal with are in London,” said Simon Andrews, founder of advertising agency Addictive, whose business plans and buys advertising campaigns on behalf of clients. “You would never know about the Dublin thing apart from if you looked closely at the address on the invoices. All the people are based in London.”

The profiles of around 150 London-based employees on the LinkedIn networking website said they were involved in formulating sales strategy, managing sales teams, closing deals or other sales work.

Google’s director for external relations, Peter Barron, said Brittin denied firmly that he had misled the committee and the company stood by his comments that no selling was being conducted in Britain. He declined to say whether UK staff did negotiate or close deals but said all sales to UK clients were transacted with Google Ireland. “We comply with all the tax rules in the UK,” he said.

Advertisements for UK staff sometimes refer to sales skills because “we are seeking to attract people with those skills and that background,” he added. “We accept that the wording of some job adverts may have been confusing, and we are working to make it clearer.”

Barron added there was limited room for price negotiation on some Google products. Prices for advertising sold via Google’s AdWords system are dictated by online auction and rates for advertising on the Display Network and on YouTube are set by reference to pre-determined pricing grids and discounts, and there is no negotiating beyond these parameters.

He still declined to say how the negotiation of contracts worked in practice but said would be happy to appear before the committee to set the record straight.

Hodge, a Labour member of parliament, said, “We will need to very quickly call back the Google executives to give them a chance to explain themselves and to ensure that actually what they told us first time around is not being economical with the truth.”

Stephen Barclay, a Conservative member of parliament who sits on the PAC, said he supported Hodge’s decision to recall Google and he was keen to establish whether the work conducted by its UK business tipped over the line of what was allowed without creating a taxable presence in the UK.

“There is a case for having recall hearings, to further clarify some of the questions that are still outstanding,” he said.

Hodge then asked John Dixon, head of tax policy at Ernst & Young, whether his staff walked around the offices of their clients to check they were conducting the activities in their UK offices that they described in statutory accounts and in statements to the tax authority. Dixon said they did.

Now, Hodge said, the statements on Google’s website about its UK activities, its job advertisements and LinkedIn profiles raised questions about whether Ernst & Young’s staff had been as diligent as Dixon claimed.

“The evidence they gave was clear and unambiguous … Ernst & Young have questions to answer about whether they were being wholly open with us as a committee,” she said.

“Ernst & Young conducts audits in accordance with International Standards on Auditing,” spokeswoman Sarah Jurado said, adding that this included the standard that “requires us to obtain an understanding of the entity and the environment in which the entity operates.” DM