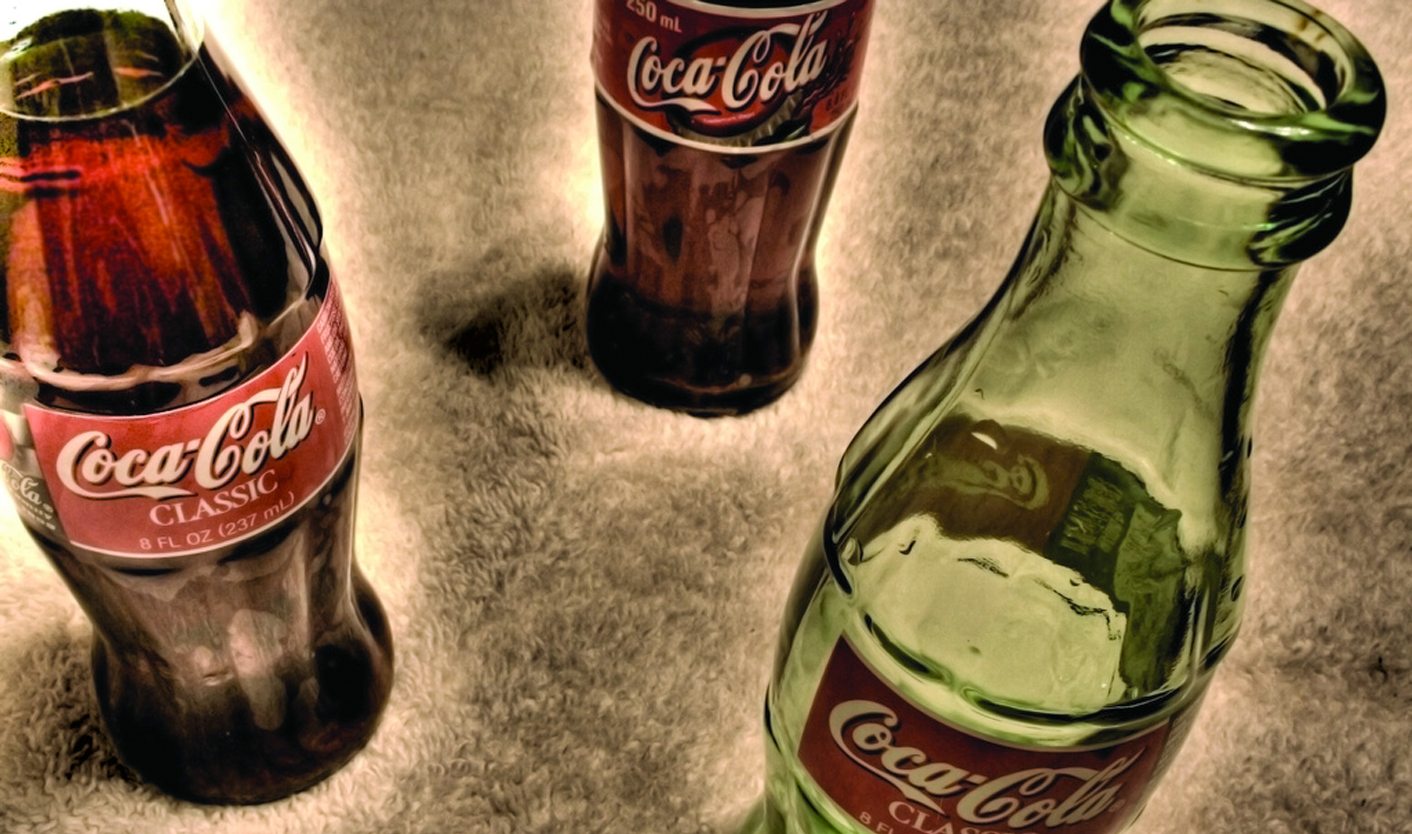 Rebels in Sudan are getting stronger and bolder, last week extending their fight against Khartoum to a whole new province. They’re now in striking range of El Obaid, a small, otherwise forgettable Sudanese town that just happens to be the centre of the world’s gum arabic industry. And gum arabic just happens to be in nearly every fizzy drink you’ve ever had. By SIMON ALLISON.

In 1997, those upstanding lawmakers from the Congress of the United States of America were most unhappy with the government of Sudan, which they accused of sponsoring terrorism and persecuting religious minorities. The real problem was simple: Sudan had given refuge to Osama bin Laden, who even then was not a very popular man. As punishment, Congress passed a package of hard-hitting sanctions that severely limited Sudan’s ability to trade and stunted its economy.

Before the sanctions were passed, however, nervous lobbyists representing some of America’s biggest corporations fought to include one exception. They were successful, as well-funded lobbyists so often are, and exempted was a hard, translucent resin known as gum arabic. Sudan could export as much of the stuff as they liked.

Gum arabic is interesting stuff. The globe-straddling supply chains that fuel our multinational world sometimes throw up some interesting juxtapositions (just think of coltan, the mineral that goes straight from horrific Congolese informal mines into your shiny new smartphone), and this is one of the most interesting. Gum arabic is the hardened sap of specific species of Acacia tree, most of which grow in Sudan. When it’s dried out and ground into a powder it can be used as what’s called an “edibile emulsifier”, which in layman’s terms translates as glue that we can eat.

For that reason, it is often used in products like chewing gum and certain pharmaceutical drugs. But by far its most important use is in fizzy drinks, where gum arabic plays an essential role in binding the sugar to the drink; without it, the sugar would just fall out of the solution and collect in a pile at the bottom of the can.

Although figures are hard to come by, Sudan exports somewhere between 40% and 70% of the world’s gum arabic, most of which comes from or through the small, dusty town of El Obaid in a province called North Kordofan. There are other places that produce gum Arabic, but they tend to be just as unstable (Chad, for example, and Eritrea) and the quality is not as high.

It’s hard to escape the irony: from North Kordofan, a dusty, dry corner of a dysfunctional, poverty-stricken country, comes the ingredient without which one of the most iconic and lucrative products in the world could not be made (or at least, not as cheaply).

This is all just a little bit of background to explain why the recent political developments in Sudan might be causing a few nervous moments for executives in companies like Coca-Cola and Pepsi, who are thought to be the largest recipients of Sudan’s gum arabic exports (neither company will reveal where they source their emulsifiers, probably because of the negative publicity that might come from being associated too closely with Sudan).

Here’s what happened this weekend: in a daring and unexpected raid, rebels from the Justice and Equality Movement (JEM) stormed and captured the town of Umm Ruwaba in North Kordofan province. Umm Rawaba is just 100km from El Obaid, and is itself a centre for cultivating gum arabic.

This was significant for two reasons. First, it’s a substantial geographical departure from JEM’s usual theatre of operations, which is Darfur (to the east of North Kordofan), indicating that the rebels have a surprisingly long reach. Second, JEM conducted the raid under the banner of the Sudan Revolutionary Front (SRF), a military coalition of various rebel groups from different areas of Sudan. This isn’t the first operation to be conducted under the SRF banner, but it is one of the most successful. In addition, North Kordofan acts as a geographical bridge between JEM’s stronghold in Darfur and the main driving force of the SRF, the Sudan People’s Liberation Movement-North (SPLM-N) operating in South Kordofan and Blue Nile states. It’s easy to see the Umm Rawaba raid as an initial, tentative attempt to turn isolated pockets of resistance against Khartoum into a broader, more unified conflict.

The attack also came just days after failed talks between the SPLM-N and the Sudanese government. “I believe that attack was timed by the rebels with the failure of the talks in Addis Ababa to send a message to the government that the rebels can expand their fighting into new areas,” said a Sudanese columnist, Abd al-Latif al-Bony, speaking to the New York Times.

It didn’t take long, however, for Sudanese troops to get themselves organised and push back against the rebels, forcing them out of Umm Rawaba by Sunday, according to reports. But not before the Sudanese government had received the rebels’ message loud and clear: the rebellion has spread to North Kordofan.

It’s a message that corporations such as Coca-Cola and Pepsi, worried about their global supply chains, will doubtless be heeding too. DM