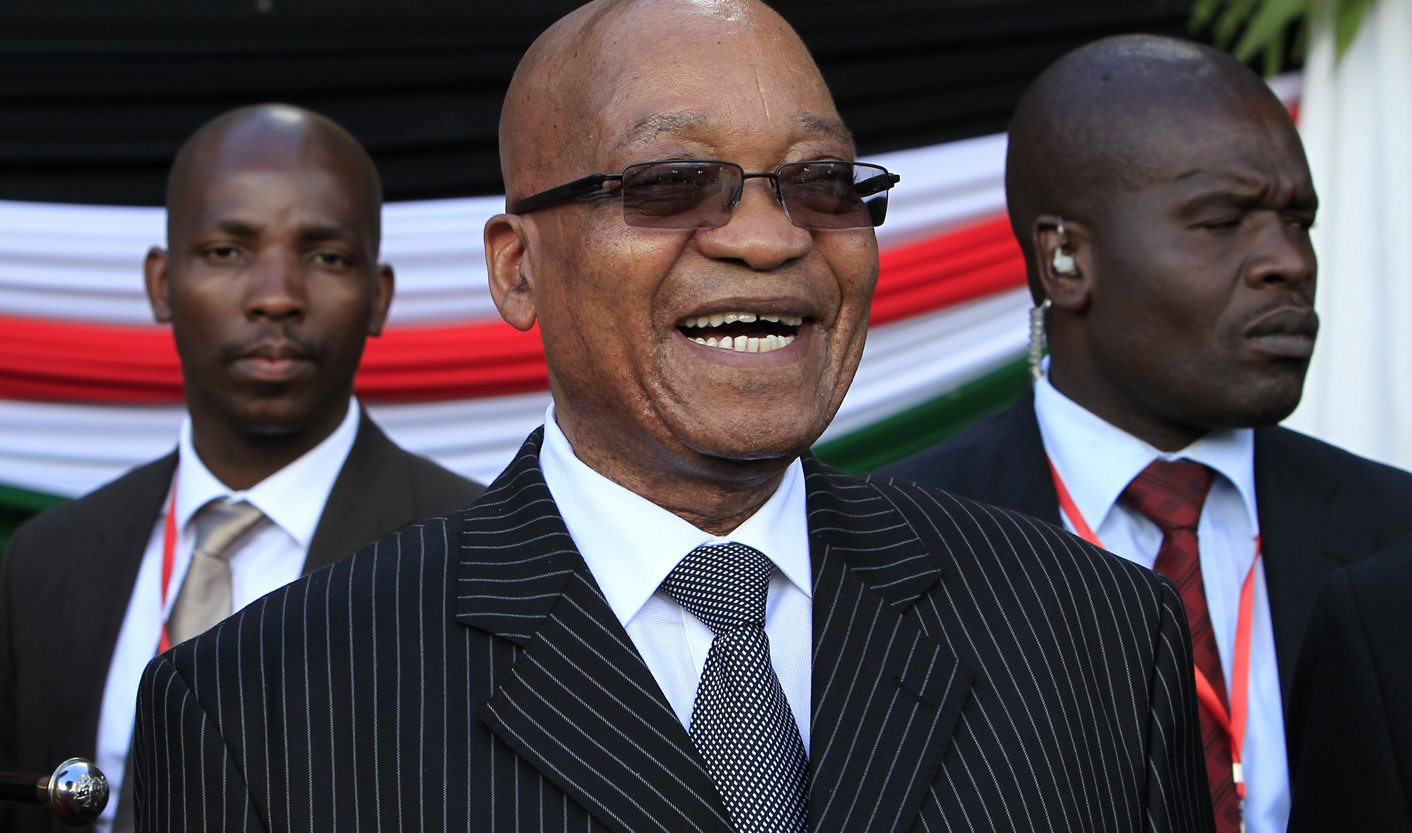 The statistics don’t lie – South Africa is undoubtedly a world away from the place it was 19 years ago when the ANC took power in the first democratic elections. Millions of people who were shut out of the government system now have access to basic services and the state machinery. But with all the rights guaranteed in the Constitution and the freedoms previously denied, why is South Africa such an unhappy, angry place in 2013? It is lacking two fundamental things it had in 1994 – qualities that separate an average country from an exceptional nation that South Africa has every right to be. By RANJENI MUNUSAMY.

A current refrain this past Freedom Day, as has been the case on previous anniversaries of South Africa’s first democratic elections, is that the country is a much better place than it was in 1994. Well, of course it would, and should, be. The year 1994 was by no means a measure of a normal country or even “ground zero”. It was the start of a journey to reverse the legacy of statutory discrimination and to construct a new country based on democratic principles. But in order to assess the gains of the democratic order, 1994 is the generally accepted baseline to work from.

In its Freedom Day statement, the African National Congress said the following:

“South Africa is a better place today than it was in 1994. Our society has been transformed in every sphere with increased education levels, greater access to water, electricity, sanitation and housing. Moving from an extremely low base, the senior certificate rate is at its highest at 73.9% in an inclusive education system. The number of graduates has doubled since 1994, more than 3.1 million houses have been built and more than 15.1 million people have benefited as a result of our comprehensive anti-poverty initiatives which have sought to expand the social security network through amongst others grants and labour-intensive public works programmes. We have turned the corner in the fight against HIV and Aids. Our fight against joblessness and unemployment continues.”

This was echoed by President Jacob Zuma in his address at the official Freedom Day celebrations in Pretoria on Saturday.

“As we look back at the road travelled since 1994, we recall that it has not been easy. It was never going to be easy. But we have made tremendous progress.

“We are a very humble nation. We do not boast about our achievements. We also tend to be highly critical of ourselves.”

He went on to cite statistics of water, electricity and housing provision, which show how government delivery has changed the face of South Africa.

“While income inequality remains high, the expansion of our social grants system from 2.7 million people in 1994 to 16 million currently has contributed to a significant reduction in the proportion of households living in poverty,” Zuma said.

Though 16 million people dependent on the social security system for survival is a burden on the state and therefore hardly something to boast about, this has dramatically reduced the rate of extreme poverty in the country. Yet until the economy starts consistently producing high numbers of sustainable jobs, the reliance on the social safety net will remain disproportionately high.

So why then are we not celebrating our tremendous success story and trumpeting these achievements, instead of the perpetual moaning about the state of the country?

The ANC’s alliance partner Cosatu, although acknowledging the discernible progress since 1994 in its Freedom Day message, gave some indication as to why the nation is restless.

“There is little doubt that there are valuable achievements that have been recorded by the ANC in the past 19 years, in the light of a negotiated settlement…

“However, it is also true to say that these social concessions have been to a large extent undermined by the rising cost of living, the rising unemployment rate and the widening wage gap. This has caused some of the biggest protests, with over 1.3 million workers going on strike yearly and over 40% of municipalities witnessing service delivery protests.

“The fact is, even though many have won access to these essential utilities, many cannot afford them, hence almost five million people have been experiencing water cut-offs due to continuous price-hikes. Despite the great wealth underneath the soil of South Africa, the country is placed in the top ten of the most unequal societies in the world. Almost half the population survives on less than 8% of national income. On the other side, in 2009, on average, each of the top 20 paid directors in the JSE-listed companies earned 1,728 times the average income of a South African worker,” Cosatu said.

But this is only part of the narrative as to why the delivery achievements since 1994 are being undermined. The past decade has seen the ruling ANC become completely consumed by internal battles and less concerned about the state of governance and delivery. Parallel to this has been the stark disconnect between the ANC leadership at various levels from the people they purport to serve.

This disconnect has manifested in flamboyant lifestyles of those in leadership positions, corruption and enrichment schemes to benefit the politically connected, abuses of power and neglect of responsibilities in the state. Scandal upon scandal in government has fed the perception that elected representatives have abandoned their election promises and operate in total disregard of those they promised to serve. The culture of impunity and lack of accountability when gross expenditure and failings in the state are exposed has cast South Africa in the mould of other African countries, which surrendered their hard-won freedoms for the benefit of a coterie of the political elite.

Adding to the gloom has been the extraordinary displays of public violence, from police brutality to sexual crimes, which have weighed heavily on the public psyche. During all these horrific incidents, the country needed exceptional leadership to soothe a worried nation and guide us to rediscovering our humanity. What we got was the bare minimum, acknowledgment after a time lapse that something bad had happened and expressions of sympathy.

Despite the remarkable progress that has been made in reversing the legacy of Apartheid, South Africa is more restless than ever before. In 1994, there was plenty of uncertainty and fear but there was also tremendous hope that the future would be better and brighter. That hope existed mainly because there was a brigade of outstanding leaders charting the course and coaxing the nation forward. There was a common covenant between the leaders and the people of South Africa that we could make the country great.

Hope and good leadership is missing from the current lexicon and this distorts perceptions about whether we were in a better place then or now, no matter what the statistics say. There was a hint of irritation from President Zuma on Saturday when he remarked on people being jaded and critical, saying they should instead be making suggestions about what could be done to improve the country.

But it is difficult to inspire a restless nation to co-operate, particularly one that feels neglected and disrespected. No amount of delivery figures can change that, only strong leadership can. The hope that propelled us forward in 1994 is long gone. And while in many ways we are so much better, the pervasive hopelessness makes us a whole lot worse. DM