Cricket: Roger that, it’s not a Brad idea! 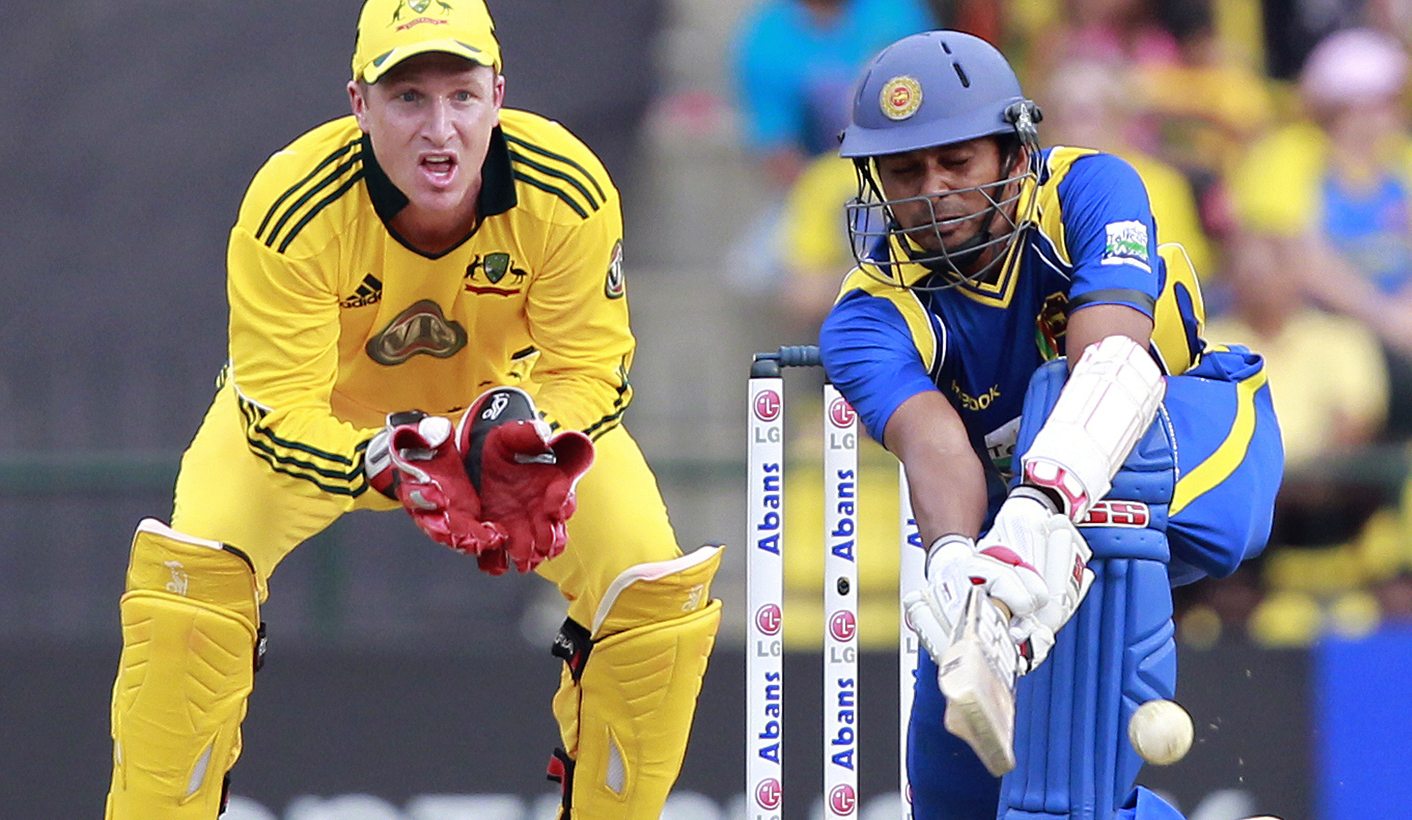 Australia has announced its 16-man Ashes squad with just 11 weeks to go until the series kicks off in England. Brad Haddin has been named as vice-captain, while Chris Rogers earns himself a recall - as the men from Down Under work on saving themselves from embarrassment. By ANT SIMS.

Cricket Australia has opted to recall Chris Rogers to the side after a five-year absence. He will join their 16-man Ashes squad, months before the tournament is even supposed to begin. Rogers, who has played just one Test for Australia and holds the odd honour of scoring  a century against his own country, is the surprise inclusion in the side for which Brad Haddin was named as vice-captain. Rogers scored his hundred against Australia while playing in a warm-up game against them for Leicestershire in 2005, and while that is an interesting tidbit, it’s his recall which leaves the most burning questions.

John Inverarity, Australia’s national selector, believes that Rogers deserves his spot in the side. And while it’s not certain where he will bat yet, experience was the key factor for Inverarity.

“From the players available we believe Chris Rogers was very deserving of selection,” Inverarity said. “We selected seven batsmen and we believe he was one who came into that slot; the other six all went to India.”

With both Ricky Ponting and Michael Hussey now retired, Rogers certainly fills the experience gap, having played over 200 first class games and scoring close to 20,000 FC runs. In Australia’s most recent domestic season, he managed 742 runs at an average of 49.46 in 10 matches, and while that might not be good enough for selection for some, Australia are reaching desperate levels to ensure they get their Ashes campaign off to a good start.

“With Michael and Ricky going there was a gap in experience, and Chris nicely fills that – he’s made nearly 20,000 first-class runs. The first Test starts in 11 weeks’ time. There’s a lot of water to go under the bridge, but Michael as captain and Mickey Arthur as coach in particular will sort that out with batting order and which of the seven are selected. Michael and I have no concerns about any of those batsmen batting anywhere in the top six,” Inverarity added.

“We’re always very mindful of looking forward and selecting accordingly at times, but quite obviously this time it had always been our intention to revert to getting the absolute strongest side for this contest, that’s been uppermost in our minds and that’s the way we’ve selected.”

Australia have also named Brad Haddin as Michael Clarke’s deputy, in the wake of Shane Watson stepping down from his duties to focus on his form.

Haddin returned to the Australian side in March this year after a year -long absence where he fell out of favour and was replaced by Matthew Wade behind the stumps. Haddin did feature in Australia’s four-day domestic competition in the season which has just gone, scoring 468 at a solid average of 52.00. Wade will now drop back to playing second fiddle as Haddin takes over the duties of both being vice-captain and donning the gloves.

“In regards to the vice-captaincy, we feel it’s important to have a senior, seasoned player support Michael at this time,” Inverarity said. “When Shane Watson advised of his decision to stand down, the NSP viewed Brad as the exceptional candidate to step into this leadership void. Matthew Wade is a very good cricketer and remains central to our plans for the future.”

Skipper Clarke believes that the selection got it spot-on, and inisted that the 4-0 drubbing in India was a learning curve for those who had to face up to it.

“The best teams I’ve seen in any sport have a good mix of youth and experience. I think this squad has that mix,” Clarke said. “I’m confident we have a good group of players that can learn from one another as well as utilise the coaches that we have.

“If you look through a lot of players’ careers you go through ups and downs, you have tough tours and that makes you a better player and a stronger person, and I believe we’ve learned a lot from India, as individuals but also as a team. We’re going to be playing in a lot different conditions to what we faced in India, against a completely different opposition, and I have faith that with the learning and experience of India, we’ll have success in England.”

On the bowling front, Australia has omitted Mitchell Johnson and included 22-year-old James Faulkner, currently on IPL duty with the Rajasthan Royals. Faulkner had a very tidy domestic season in Australia, picking up 39 wickets in 10 games at an average of 20.33, and also chipping in with 444 runs, at an average of just below 35.

“James Faulkner has impressed us all in recent months and recent seasons,” Inverarity said. “He’s a very competitive cricketer who gets things done – he’s never long out of the game. His batting has improved significantly, he’s made runs, he’s formed partnerships and he’s always lurking and taking a wicket.”

Glenn Maxwell, Xavier Doherty and Moises Henriques have all been dropped, while Steve Smith also gets the chop – with Faulkner and Usman Khawaja viewed as better all-round options.

Returning to the side are Jackson Bird and Ryan Harris, while Peter Siddle, James Pattinson and Mitchell Starc make up the rest of the bowling options. DM