Coming up through the rankings: Roelof vd Merwe 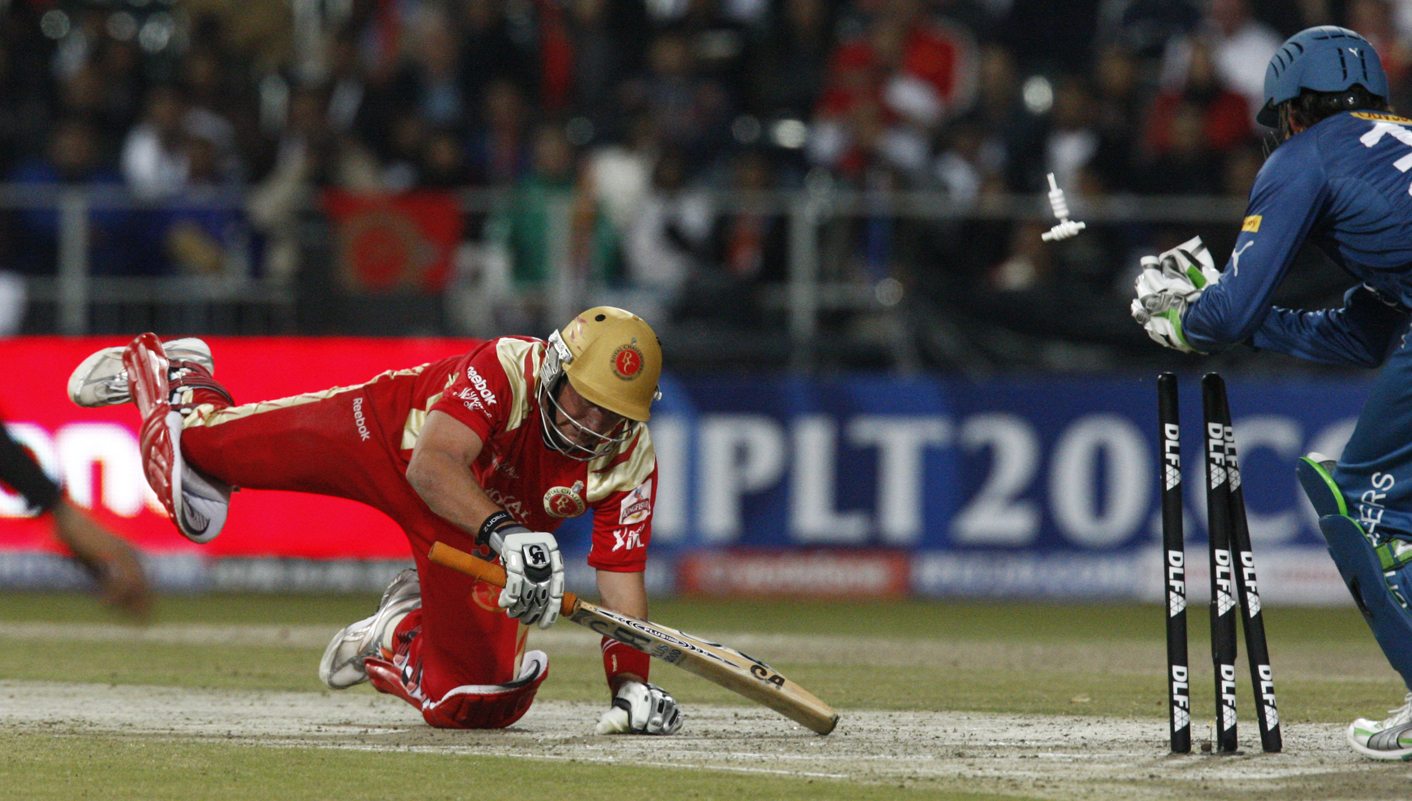 Taking into account the four-day, 50 and 20-over formats of the domestic game, and weighing up not only stats but context too, the South African Cricketers’ Association’s MVP rankings offer a pretty accurate measure of the depth of talent in South African cricket. KEN BORLAND speaks to Titans all-rounder Roelof van der Merwe, last season’s most valuable player, about getting back into the international game.

The winter break is often a good time to consider the talent that is coming through at franchise level, who the players to follow are as they bid for national recognition, and the South African Cricketers’ Association’s MVP Rankings are perhaps the most accurate measure of just who the most valuable stars are just one step below the Proteas.

The franchises play in three very different formats these days, of course, so comparing players can sometimes be a confusing, almost impossible task.

But this is where the Saca MVP rankings are so good: They take into account the four-day Sunfoil Series, the 50-over Momentum One-Day Cup and the RamSlam T20 Challenge. And the points are awarded based on a complex calculation that takes into account far more than just the number of runs scored or wickets taken.

The Saca MVP rankings are weighted so that those performances that really matter in terms of influencing the result of a game earn more points.

“What sets our rankings aside from other rankings or stats is that the MVP rankings take both the stats and the match context into account. For instance, a batsman scoring 100 not out in a total of 634 for three declared is going to earn way fewer points than one who scores 100 out of 150.

“Similarly, a bowler who gets the top-order out will earn more points than someone who gets nine, 10 and jack out.

“There are also different weightings depending on the format. For instance, economy rate and strike rate are more important in T20 cricket. Plus there are more points on offer if your team wins and for the captain of winning teams.

“It’s all about who performs in clutch situations, who pulls the team through and is also a consistent performer,” JP van Wyk, Saca’s player services manager, told the Daily Maverick.

And the 2012/13 rankings tell us that Titans all-rounder Roelof van der Merwe, famed for his tenacity in just those sort of pressure situations, was the most valuable player of last season.

The mere statistics inform us that Van der Merwe scored 515 runs in the Sunfoil Series, the most for the beleaguered Titans, with five half-centuries and he took 12 wickets. The left-arm spinner has always been a top-class performer in the limited-overs formats and 58% percent of his 473.47 points came from the 50 and 20-over competitions.

Van der Merwe was the leading spinner in the One-Day Cup, taking 22 wickets at an average of 19.95 and economy rate of just 4.69, taking five wickets in an innings twice. In the T20 Challenge, he took nine wickets at a good economy rate of 7.09 and his 208 runs were the second-most for the Titans, at a handy average of 23.11 and a strike rate of 107.

The 28-year-old is hardly a promising youngster though, but rather a renowned competitor who revels in the nickname “Bulldog”.

Instead of trying to break into international cricket, Van der Merwe is trying to get back there. The Waterkloof product has played in 13 ODIs and 13 T20 internationals, but has not represented South Africa since June 2010 in the West Indies. He was outstanding in his last game, taking one for 27 in 10 overs and then scoring 10 not out off seven balls to clinch a thrilling one-wicket victory in Port-of-Spain, but was then strangely dropped.

“I don’t think anything went wrong, it was more a case of different combinations being used and different times. Over time we’ll see if those combinations work out… ” Van der Merwe says phlegmatically from Delhi, where he is playing for the Daredevils in the IPL. “You never know in terms of a comeback in international cricket, but I’m not too worried about it. If I perform well, then it has to happen.”

Van der Merwe has been included in South Africa’s preliminary 30-man squad for the Champions Trophy in England in June and it must be a good omen that some of the strongest early challengers for the MVP crown – Kyle Abbott, Rory Kleinveldt, Dean Elgar and Quinton de Kock – all found themselves in the national team before the end of the summer.

Leg-spinner Imran Tahir and fellow orthodox left-armers Robin Peterson and Aaron Phangiso are the other spinners in the squad, but it counts in Van der Merwe’s favour that he is cosy bowling both up front with the new ball and at the death.

“At the death you’re on a hiding to nothing, but it’s all about your attitude. I want to do that job and that helps a lot. I don’t see myself as the most talented cricketer, so I’ve got to have aggression, that Bulldog spirit if you like,” Van der Merwe says.

That same determination has also seen Van der Merwe break out of his pigeonhole as a limited-overs specialist. Having scarcely been used by the Titans in four-day cricket, sitting behind the likes of Paul Harris, Imran Tahir and Shaun von Berg in the queue, he could have fobbed off the longer version of the game, especially since his financial future is secure with his involvement in the IPL.

But the Johannesburg-born fighter played every Sunfoil Series game this season for the Titans (wicketkeeper/batsman Heino Kuhn was the only other player to do so).

“My game has developed the last few years and I’m playing four-day cricket again after a lot of hard work. In the past, the Titans had great longer-form bowlers and I didn’t get much opportunity. But I was told I have to work on my batting if I want to take my career further and being able to bat as well definitely helps.

The country’s leading players struggle to crack the top 100 because they are off on international duty so often.

The MVP award also comes with the sizeable cash prize of R110,000 for Van der Merwe, with Birch and De Kock winning the runners-up cheques of R66 000 and R50 000 respectively.

The top players in each competition were also the recipients of cash incentives, with Abbott, Johann Louw and Birch being the top three in the Sunfoil Series; Van der Merwe, Richard Levi and Birch dominating the One-Day Cup; and De Kock, Albie Morkel and Sohail Tanvir the pacesetters in the T20 Challenge. DM