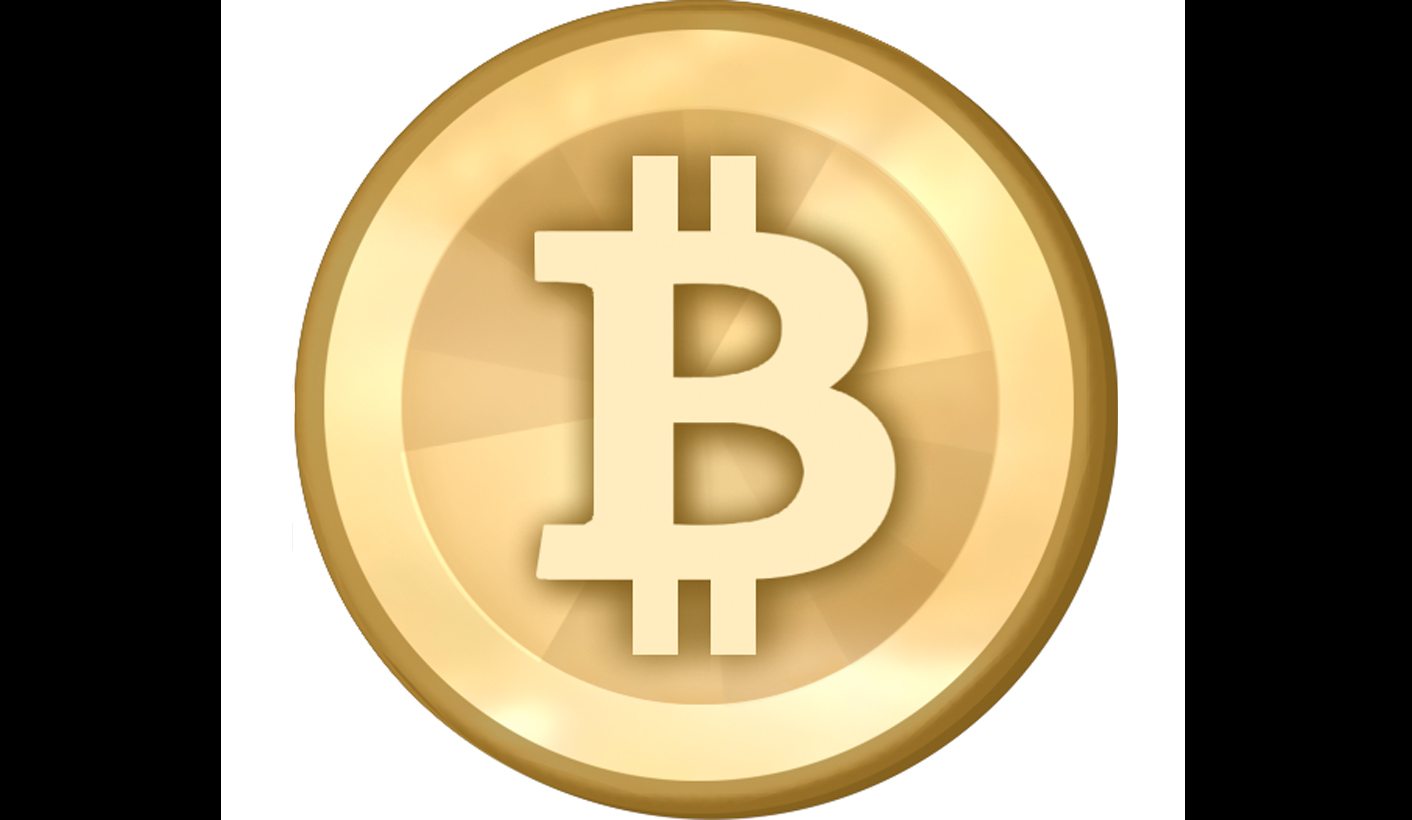 As dramatically fluctuating currency valuations drive ever-increasing global interest in the digital ‘dough’ called Bitcoin, the news has surfaced that South Africa is likely to get one of the first 200 BitcoinATMs installed globally. By MANDY DE WAAL.

South Africa looks set to become one of the first African countries where BitcoinATMs will be installed. This follows news that Cyprus will get the first of the virtual currency’s automated teller machines to convert the digital to real currency, and vice versa. Late in March 2013, Jeff Berwick, CEO of Bitcoin ATM, announced plans to open the world’s first Bitcoin automated teller machines in Los Angeles in the US, as well as Cyprus, where banks and ATMs have been shut down intermittently. (In mid-2012 Cyprus became the fifth Eurozone government to seek a financial bailout.)

In an interview with HumanIPO, Berwick revealed that declarations of interest had been forthcoming from over 200 companies in 30 territories for the ATMS, including South Africa. Other African countries where expressions of interest for the installation of BitcoinATMs were received are Angola, Egypt, Libya and Ghana.

Bitcoin is an open-source, digital currency based on a system that enables peer-to-peer type transactions, anonymous global payments and very low (if any) transaction fees. There are some 11 million units of this digital currency in circulation right now, and each Bitcoin has a unique registration number, which is the answer to a complex mathematical equation. Bitcoins are available for free to those who are able to crack very complex mathematical equations – a process known as ‘mining’ – and the more Bitcoins are released into circulation, the more difficult these equations become.

The digital currency is held in a virtual wallet, but Berwick’s teller machines would realise the conversion of the currency to cash through BitcoinATMs. Bitcoin isn’t regulated by any government or backed by any central bank: it is a borderless currency.

To become Bitcoin users, people with connected devices like computers or mobile phones choose a digital wallet which registers a unique address. This address works on a very similar system to email, and this unique address acts as an ‘account’ where Bitcoins are sent to for payment. The balance reflected in each virtual wallet is kept in an online public log that is secured with cryptography, to ensure that no-one double-spends on any unit of currency.

Bitcoin is based on the notion of crypto-currency, in that it relies on cryptography for fiscal control, rather than on a central banking authority. The initial proof of concept for Bitcoin was created in 2008 by an pseudonymous person or group who go(es) by the moniker Satoshi Nakamoto. “Towards the end of 2010 Satoshi left the project saying he had moved on to other things,” reads Bitcoin.org. “The creator of Bitcoin never revealed his identity and simply left his invention to the world. The origin and the motivation behind Bitcoin is still today a great source of mystery,” it continues.

The virtual, unregulated currency has largely been the preserve of the technologically adept, speculators, investors, people involved in drug and illicit trade, and people who want to use an anonymous currency. But of late the massive surges in the currency’s value together with a growing lack of faith in central banking systems have driven unprecedented interest.

“The price of a Bitcoin can unpredictably increase or decrease over a short period of time due to its young economy, novel nature, and sometimes illiquid markets,” states Bitcoin.org. “Consequently, keeping your savings in Bitcoin is not recommended. Bitcoin should be considered as a high-risk asset, and you should never store money that you cannot afford to lose with Bitcoin. If you receive payments with Bitcoin, many service providers allow you to convert them instantly to your local currency,” the site recommends.

A growing business has mushroomed alongside Bitcoin, and one of these is Berwick’s BitcoinATM, which acts as an exchange between the virtual currency and local currencies. The ATMs will be used for depositing funds in virtual wallets, and for extracting funds from virtual wallets and transferring them into cold, hard cash (again in local currency).

Berwick told HumanIPO that Africa’s participation in the virtual currency was almost negligible, and that he saw massive opportunity for increasing adoption of the currency on the continent. “It is sad, at this time, because of all people who could make the best use of Bitcoin it is Africans who have been some of the most repressed by totalitarian and, even worse, democratic(al) regimes, who have limited them so much,” he said, adding: “We believe Bitcoin will be a revolution in currency and value transfer and hope that more Africans realise this is something that will set them more free from their governments.”

The BitcoinATM CEO said he didn’t believe that the high percentage of unbanked people in Africa would be a hindrance to the spread of the Bitcoin phenomenon. “I actually think it could be a major advantage as long as the information and knowledge about Bitcoin is communicated amongst the people,” Berwick told HumanIPO. “Our biggest hindrance to a global rollout is in places like the US and Europe where heinous governmental regimes control everything.”

The first BitcoinATMs are said to land in San Diego and Cyprus before the end of April. “We will then move on to Cyprus and then on to the over 200 other places that we have orders from,” said Berwick, who described himself as an “anarcho-capitalist and libertarian”.

“I am a big believer in individual freedom (and by proxy, anything against government) and this was the first example in modern times of the free market coming up with its own decentralised, non-regulatable currency,” he told HumanIPO.

He added: “It is our intention to make Bitcoin more accessible to the public and free them from the restraints and incursions of the central bank controlled currencies.” DM