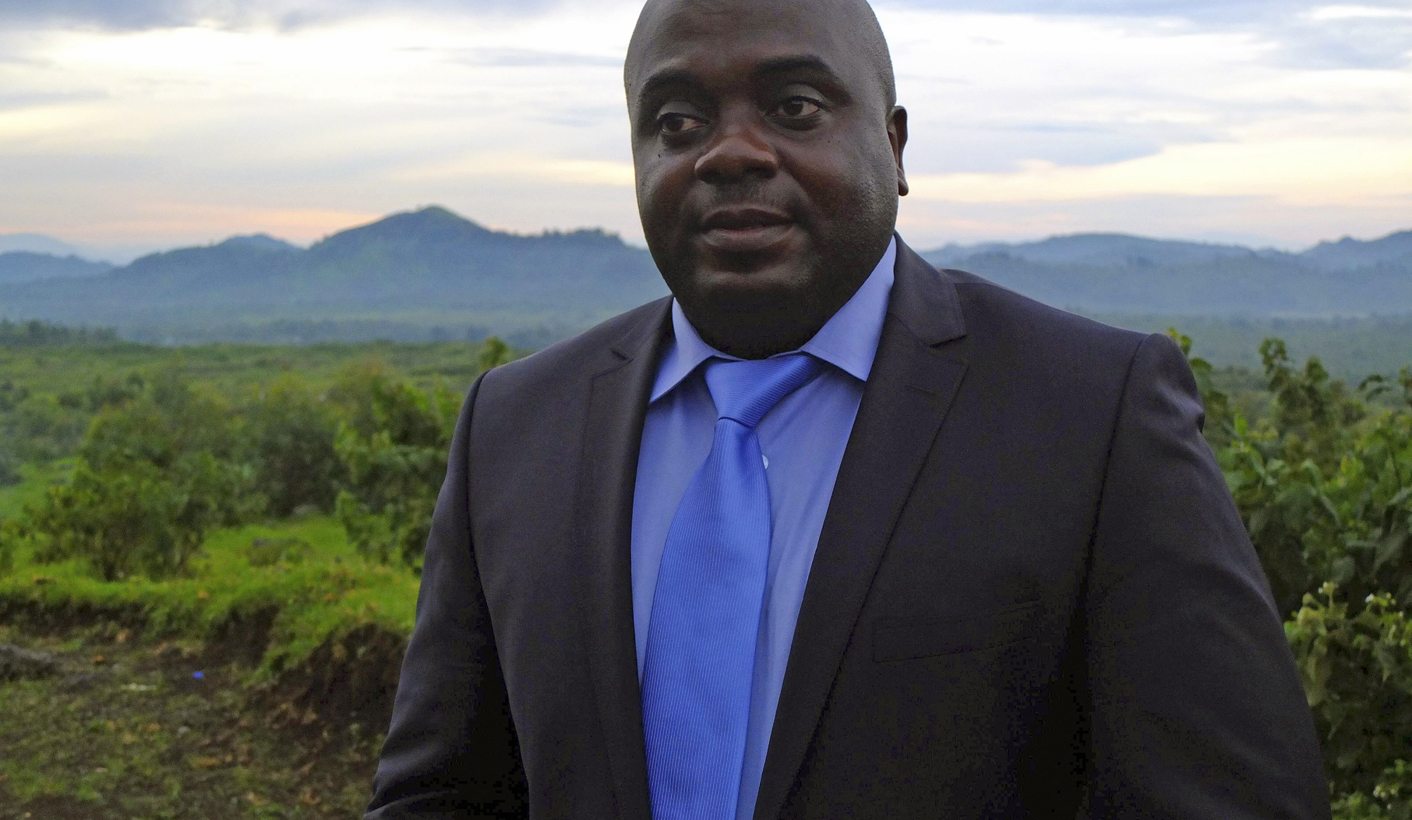 The Congolese rebel group has continued to warn of dire consequences if they are attacked by the newly-assembled United Nations intervention brigade. And if South African troops are indeed part of such an attack on M23, there could be hell to pay. By KHADIJA PATEL.

On Sunday, Congolese rebel group M23 announced that the South African National Defence Force (SANDF) had set up base in Muningi, some 5km from the eastern city of Goma and a trifling 100m from M23 positions. “Any time something bad can happen,” the group warned on Twitter, adding that they would re-invade Goma within two hours of a SANDF attack on their positions.

While some point out that when the group took Goma last November, purportedly with the full backing of Rwanda and Uganda, they never paused to tweet threats. They just went along and occupied Goma without too much bother, issuing a warning to the Joseph Kabila’s government in Kinshasa and the rest of the region as well.

Ten days after occupying the city, M23 withdrew from Goma on December 1 2012, with little explanation, leaving behind a trail of destruction and woe. The Congolese Red Cross counted at least 90 bodies in and around Goma and the Rutshuru territory, to the city’s north, after the withdrawal was completed.

A few months later, M23’s Bosco Ntganda is at The Hague to face charges of crimes against humanity. But no one has claimed responsibility, or offered compensation to those caught in middle of the conflict. The focus of diplomatic efforts has been on stamping out the threat of M23 on Joseph Kabila’s government.

The talks have been fraught with breakdowns as both sides refuse to compromise their positions.

On 28 March, the UN Security Council approved Resolution 2098, which authorises three infantry battalions, one artillery and one Special Forces Company to be headquartered in Goma. The resolution “strongly condemns the continued presence of the M23 in the immediate vicinity of Goma and its attempts to establish an illegitimate parallel administration in North Kivu.”

But it’s not M23 alone that the UN resolution has named.

The text of the resolution targets the “increased activity of other armed groups, including the Alliance des Patriotes pour un Congo libre et souverain (APCLS) and the Allied Democratic Forces (ADF) in North Kivu, the Mayi-Mayi Gedeon and the Mayi-Mayi Kata-katanga in Katanga Province, the Lord’s Resistance Army (LRA) in Orientale Province”.

The eastern region of the DRC has long been the site of an unseemly tug-of-war between the state and rebel militia.

So while M23 is the most immediate target of the UN intervention brigade, combat in the region may prove to be more complex than a simple fight for territory between the UN and one group of rebels. There are at least a dozen rebel groups operating in the eastern DRC, all of whom could come into play in some way against the intervention brigade.

Indifference met the announcement in January of South Africa’s readiness to contribute troops to the United Nations brigade to combat rebel groups in the DRC. Certainly at the time it appeared to be the newest extension of an ambitious foreign policy with little impact on life at home. For all the championing of African solutions for African problems, the troubles of the rest of the region, never mind the continent, are often too far removed from the South African everyday to inspire more than a passing interest in the latest episode of an old conflict.

“We as a country fully take responsibility for the death of your children. But we don’t regret sending them,” Mapisa-Nqakula said last month to the bereaved families of soldiers who had died in Bangui. “Painful as it may be, know that your children died fighting. I say this in all sincerity, without any arrogance.”

She stressed then that the losses incurred by the SANDF in CAR would not be a deterrent to future deployments.

And despite warnings of a massacre from M23, the SANDF has not been cowed from its deployment to the DRC.

“The SANDF and its members are not going to be scared by anything. We vowed and took oaths to serve the country even if there’s a need for us to die. Whatever task the government gives us will be taken with high morale and high spirits,” SANDF spokesperson Xolani Mabanga said last week.

As with CAR, however, South Africa’s willingness to offer military help in the DRC has prompted speculation of a more dubious intent behind the SANDF’s latest mission in the eastern Congo.

Suspicion surrounding South Africa’s involvement in the DRC is not new. It is, after all, through its peace-brokering efforts that South Africa was able to brand itself as an African peacemaker. South Africa invested heavily in the Inter-Congolese Dialogue held at Sun City in February 2002, but this mediation effort was suspected to have been coloured by self-interest. South Africa has contributed peacekeeping troops, committed to the development of the DRC’s public sector, and invested millions of rands and years of diplomacy to bring stability to the DRC – the R126 million spent to assist the DRC with its election in 2011 is one such example.

This particular interest in the DRC has long been suspected of being a guise for securing lucrative opportunities for South African businesses.

While Khulubuse has shrugged off suggestions Zuma was personally involved in the “smash and grab”, South African diplomacy in the DRC does certainly aid such deals.

Those numbers, however, may stand for nothing in the coming months when South African troops face off rebels in the eastern Congo. And a South African-steered attack on the rebels may be especially costly.  DM