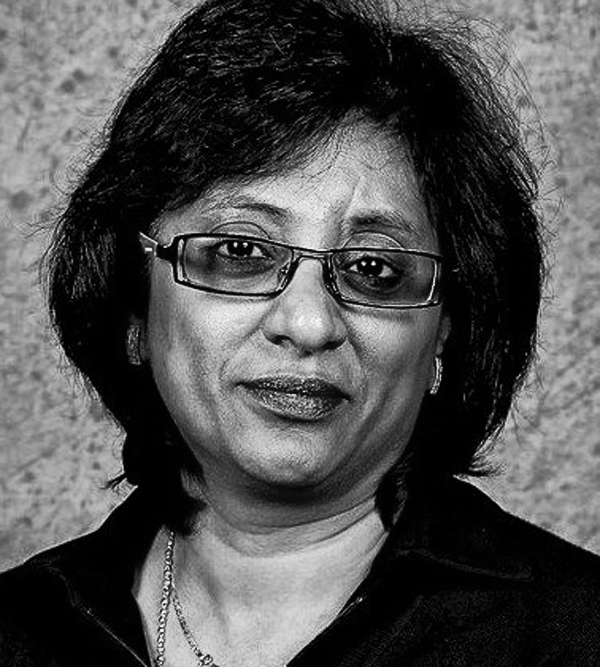 The World Meteorological Organization has retired "Sandy" from its rotating list of hurricane names because of the devastation last year's storm by that name caused in Jamaica, Cuba and the northeastern United States, forecasters said on Thursday.

Atlantic and Pacific storm names are reused every six years but are retired “if a storm is so deadly or costly that the future use of the name would be insensitive or confusing,” forecasters at the U.S. National Hurricane Center in Miami said.

Sandy is the 77th name to be retired from the Atlantic list since 1954. It will be replaced with “Sara” beginning in 2018, when last year’s list is repeated.

Hurricane Sandy pummeled Cuba and Jamaica in October 2012, then merged with a frontal system hours before making landfall as a post-tropical cyclone near Brigantine, New Jersey.

Because of its tremendous size, Sandy drove a catastrophic storm surge into the New Jersey and New York coastlines, killing more than 200 people and causing $71 billion of damage. DM

Photo: An aerial view of the storm damage over the Atlantic Coast is seen in the aftermath of Hurricane Sandy in Seaside Heights, New Jersey October 31, 2012. REUTERS/Doug Mills/Pool