In pictures: The children of Marikana

In pictures: The children of Marikana 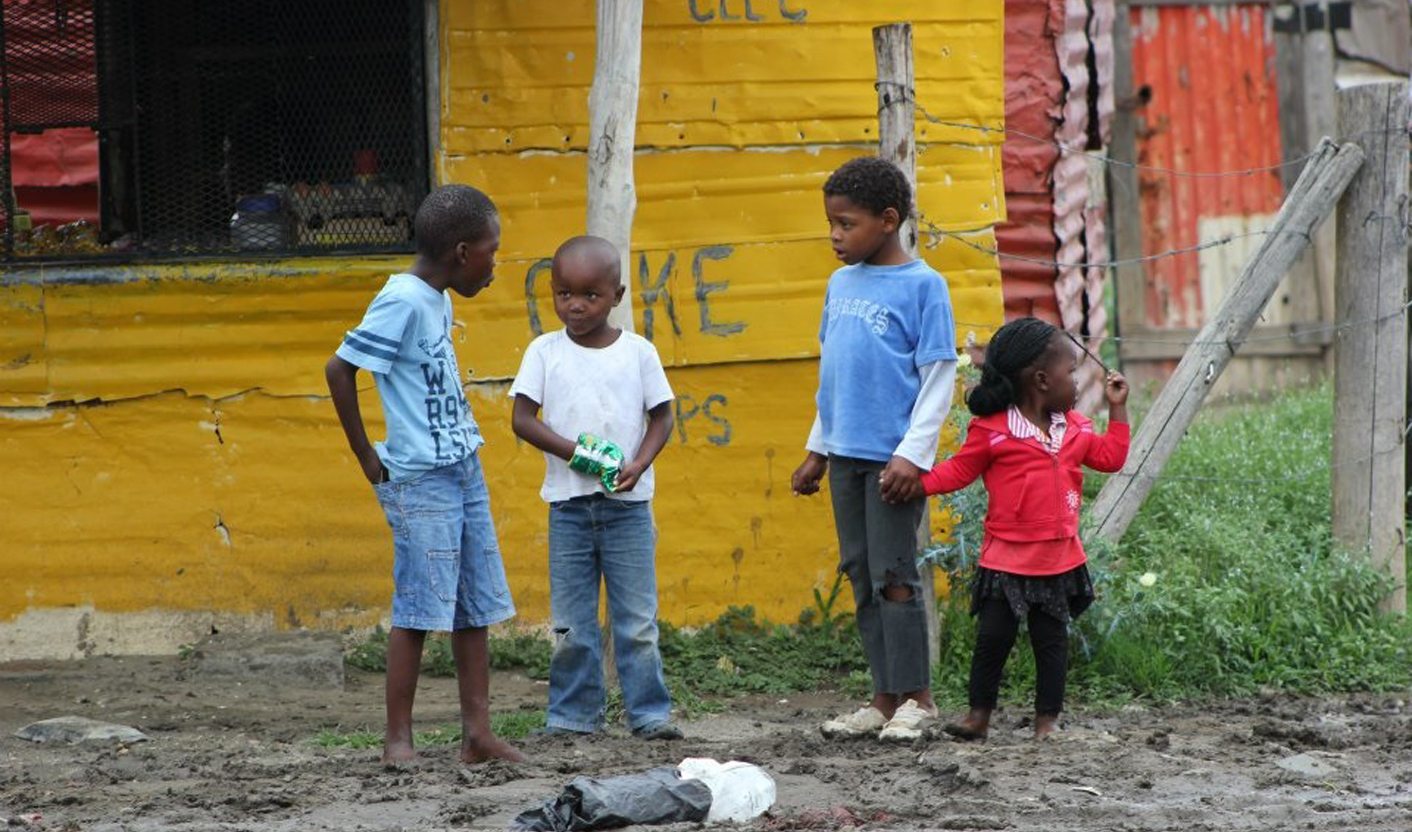 In the height of the rainy season in December 2012 DAVID VAN WYK picked up his camera and took photographs of the children of Marikana, a community where on Thursday 16 August 2012, police killed 34 miners in one of the most heartless acts of brutality seen by South Africa and the world. Four months after the tragedy, Van Wyk captures those ignored in the public polemic – Marikana’s children.

I took the pictures of the Ikaneng squatter camp children just outside the “Never Say Die” tavern. Ikaneng borders on Wonderkop, where the Marikana massacre took place. Many of the children of Ikaneng must have witnessed the shooting of striking workers on 16 August 2012, and some have experienced the loss of fathers and brothers in the event.

Many of the workers who were wounded were retrenched, given that they are unable to do the hard physical work they did before the event. What worries me is that no one has written about the children; no one has given space for their voices to be heard. There is no trauma counselling for the children of this community. Ikaneng squatter camp and the adjacent Baphong village are communities ravaged by HIV/Aids, and there are many child-headed families. Many young girls, often under age, sell their bodies for money to be able to feed siblings.

I have also looked at company information on Rowland shaft and know that this shaft is nearing the end of its life. Rowland shaft, along with the twelve or so other Lonmin shafts in Marikana, was bought from Gencor in 1968. The white workers were accommodated in Mooinooi, a beautiful leafy mining town with all the spiritual, sport and recreational facilities one could think of.

Forty-six years later, the black workers of Lonmin live in the mess that is called Marikana. The main street in Mooinooi is Lonrho road. Rowland Shaft is so named after Tiny Rowland, the person who created the London Rhodesia Company and who was a major ‘sanctions buster’ supporting both the Rhodesian and Apartheid South African Regimes. DM

Photo: Growing up in Ikaneng Squatter Camp, next to Rowland Shaft, Marikana.

Photo: Mid-December is the rainy season in Marikana, and the squatter camp turns into a muddy quagmire.

Photo: Children sit in the mud on their haunches, sharing a loaf of bread.

Photo: Children playing in the mud outside the ‘Never Die’ tavern.

* David van Wyk is a freelance researcher who only works for progressive civil society organisations and movements all over Central and Southern Africa. Find more of van Wyk’s writing at http://periodiccomposition.wordpress.com/.

Main photo: School holidays in a rainy December for the children of Marikana.